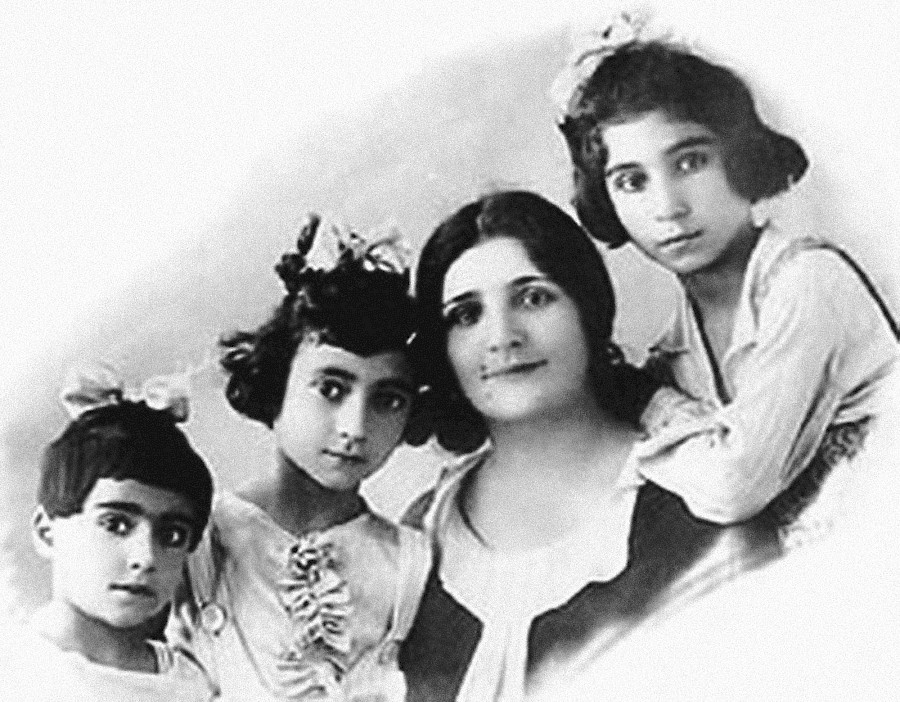 Teymur Bayramalibekov was a folklorist, cultural figure, an educated intellectual, who was sent as a messenger to Turkey with a request "for help to the Azerbaijani people". 1918- Armenian armed mass pogroms and murders, the situation was complicated. Fortunately, the help arrived in time. The army of Ahmed Jamal Pasha stopped the Armenian outrages in Lankaran. But apart from everything, Teymur bey was a father of three daughters. 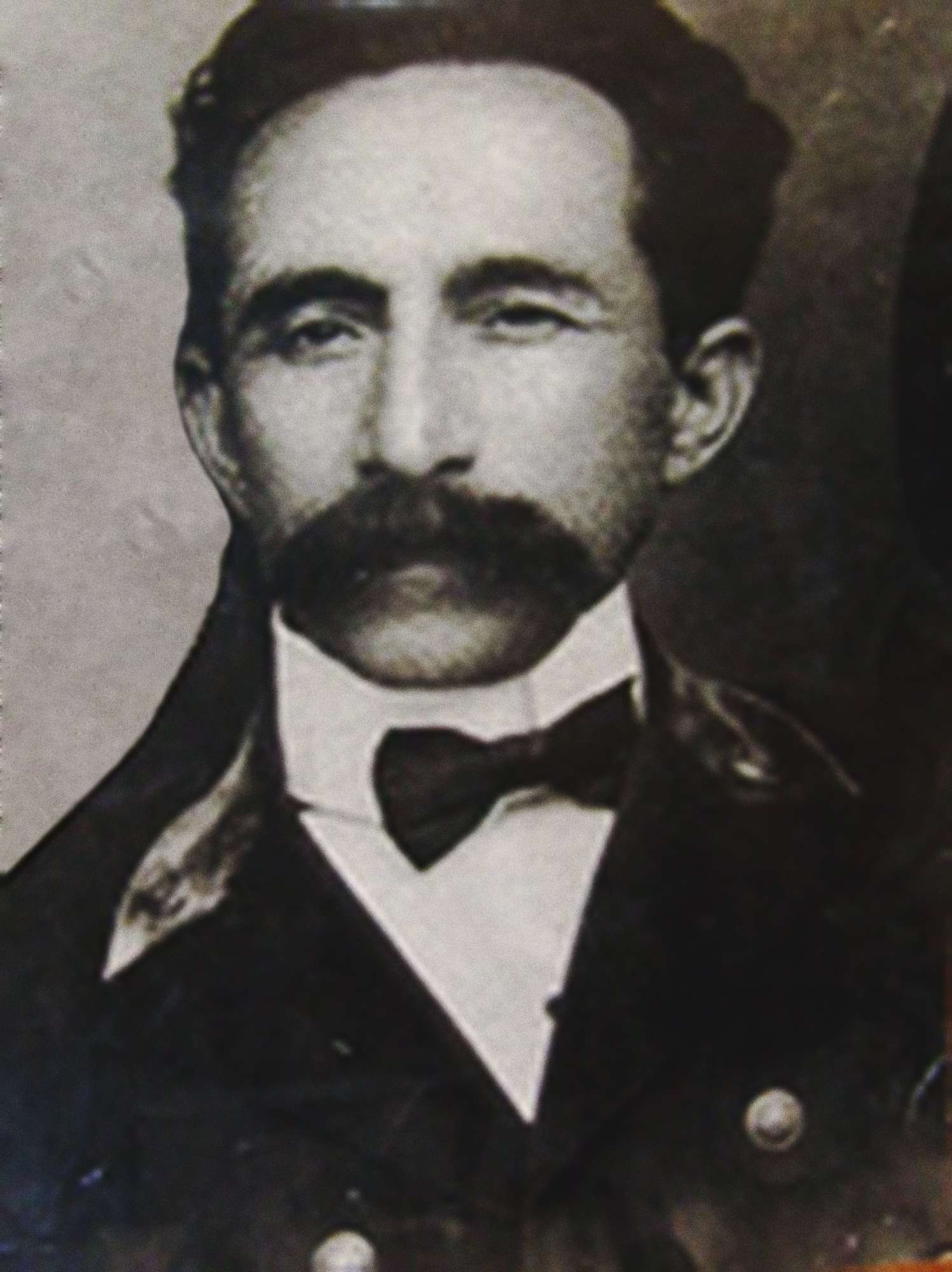 In the same year (in some sources in 1917/1919) his eldest daughter opened a school for girls in a house in the neighborhood with a school for boys. It was then when girls were not allowed into the same building with boys and she- the eldest daughter of a respected man, had to knock on all doors and beg for permission to allow their daughters go to school.

All these lines are devoted to the eldest daughter of Teymur Bayramalibekov- Maryam.

She was born in 1898, and her father, like Shirin Khanum's mother, was an interpreter of art works from the Russian language,he began to raise her and other children in the spirit of enlightenment, surrounding them with books and memorizing phrases from various languages. Maryam could speak Russian, Farsi and Arabic, could read the Koran. At the age of 8 she went to the Baku Muslim School for Girls, the one founded by Haji Zeynalabdin Tagiyev. Having received "excellent" in all exams, she entered the school of "Saint Nina." Having earned a gold medal here, she also kept her way to the Moscow Medical Institute. By the way, Murtuza Mukhtarov took the charge, who repeatedly committed such actions. Unfortunately, the October Revolution broke all the plans of the girl, and she had to go back. But still she was able to achieve her dream. Not surprisingly, in 1931 she graduated from the BSU law faculty with a red diploma and even went to graduate school. 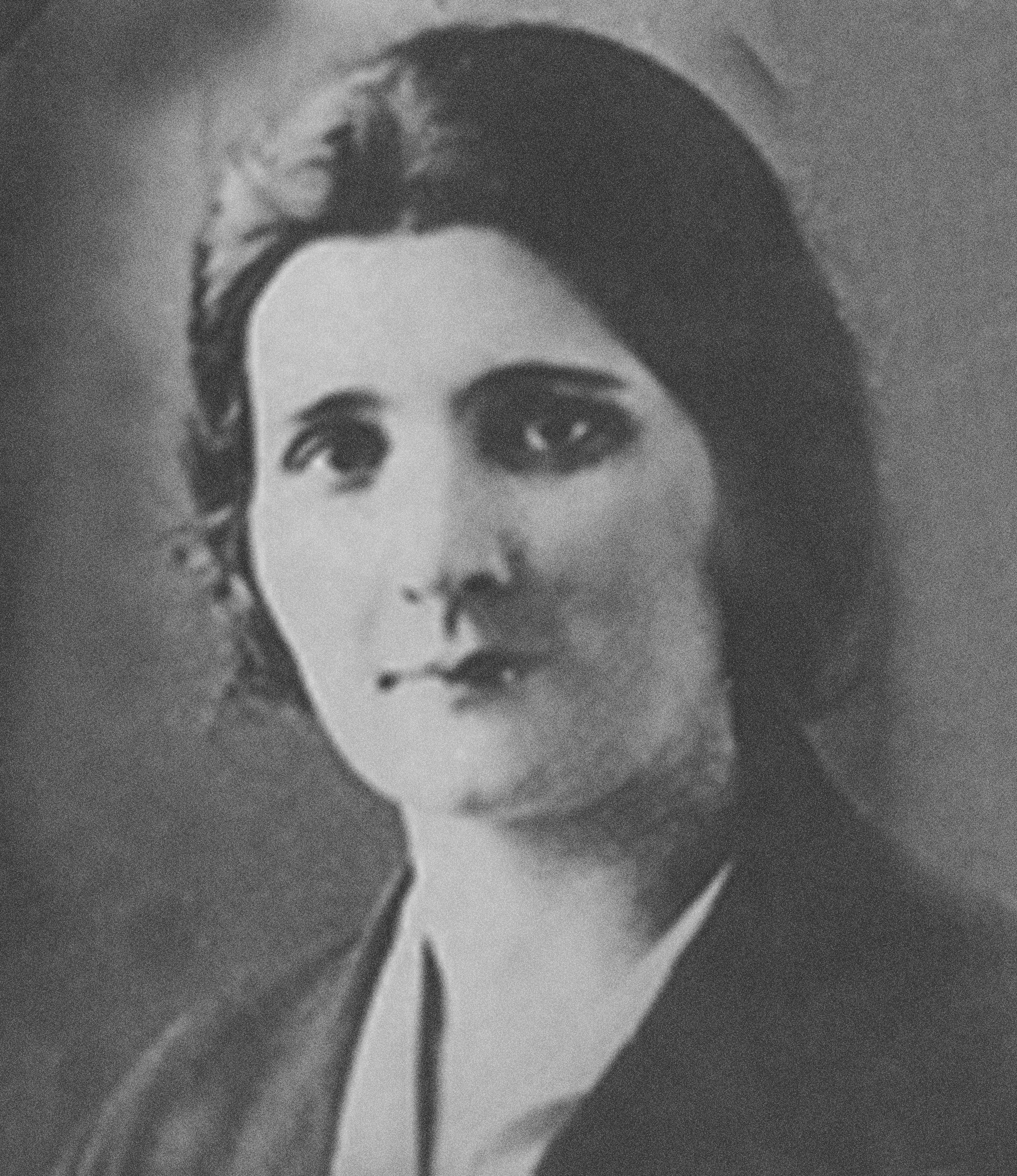 So, having hardly managed to attract 8-9 girls to school, Maryam Khanum - the only teacher of the school - started classes, she taught in Russian. It seemed that the main problems were left behind, but it was not so: all the girls were from poor families, they did not have money for clothes, many were undernourished. Then in Lankaran a committee was organized to help children from poor families and orphans - so girls from poor families began to receive education.

And soon the seats in the room were not enough ...

"Lankaran reigned ignorance, sending a girl to school used to be considered a great sin, and under the influence of neighbors my stepfather forbade me to study. I clearly remember one day when I returned from school, I was preparing lessons, and my stepfather got furious, when he saw books and notebooks in front of me. He ripped everything to shreds and began to beat me. My poor mother rushed to protect me, sacrificing herself. My stepfather beat her too, and at last said: "Once again I see you going to school, I swear to God, I will kill you." A few days after that event, I did not go to school. Then, crying, she told her teacher Maryam Khanum Bayramalibekova about everything. She reassured me, gave me new books and notebooks and promised that she would talk with my parents. At school, scenes from plays were staged, and school supplies and uniforms for orphans were bought with the collected funds. "

Fate brought her back to Moscow: on January 12, 1925, Maryam Bayramalibekova presented the delegation of Azerbaijan to the First All-Union Congress of Soviet Teachers. Her manners, behavior and competent Russian speech made at all the impression that the People's Commissar of Education asks her to stay in the cold capital. "Now I am needed more at home" - was the answer. But the heroine did not confine herself to only the school and the charitable society.

Those days were difficult in all respects. In particular, Denikin rampaged in Lenkoran. In connection with this problem, a brilliantly educated representative of the old family, Governor-General Javad bey Melik-Eganov, comes to the south. Later in the Provisional National Council on behalf of the workers he signed the Act on the Independence of Azerbaijan. He was not only become her friend, husband and father of her children. Life, unfortunately, was unfair to him, and she had to share with him all the hardships.

Just one signature of him was fatal: The Soviet authorities didn’t forgive such a mistake, they sent him to correctional camps from Karelia to Solovki for 10 whole years. It is not needed to tell what kind of camp it was. He passed away in that place, near Bear Mountain.

Our history would be untrue if Maryam khanum could avoid the same troubles. "The wife of the traitor" - a label on the neck, ungrounded accusations, such as, “active" cooperation with Musavatists, arrest in their own apartment, Bailovo prison, repression, 20 years in camps where, thanks to her knowledge could avoid difficult tasks and serve as an accountant, deterioration and loss of vision, disability. 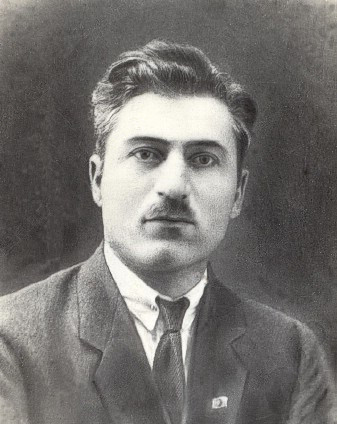 But, surviving and returning home, she could achieve acquisition. Modest consolation, that could bring back nothing at all. In the mid-fifties, they acquitted her, a year later - Javad bey.

They had 3 daughters: Azera and Talia became doctors, and Asiman an economist. Thanks to translations of Maryam khanum, the Russian-speaking readers got acquainted with the works of Azerbaijani poets Vagif, Vidadi, Samad Vurgun, Suleiman Rustam. 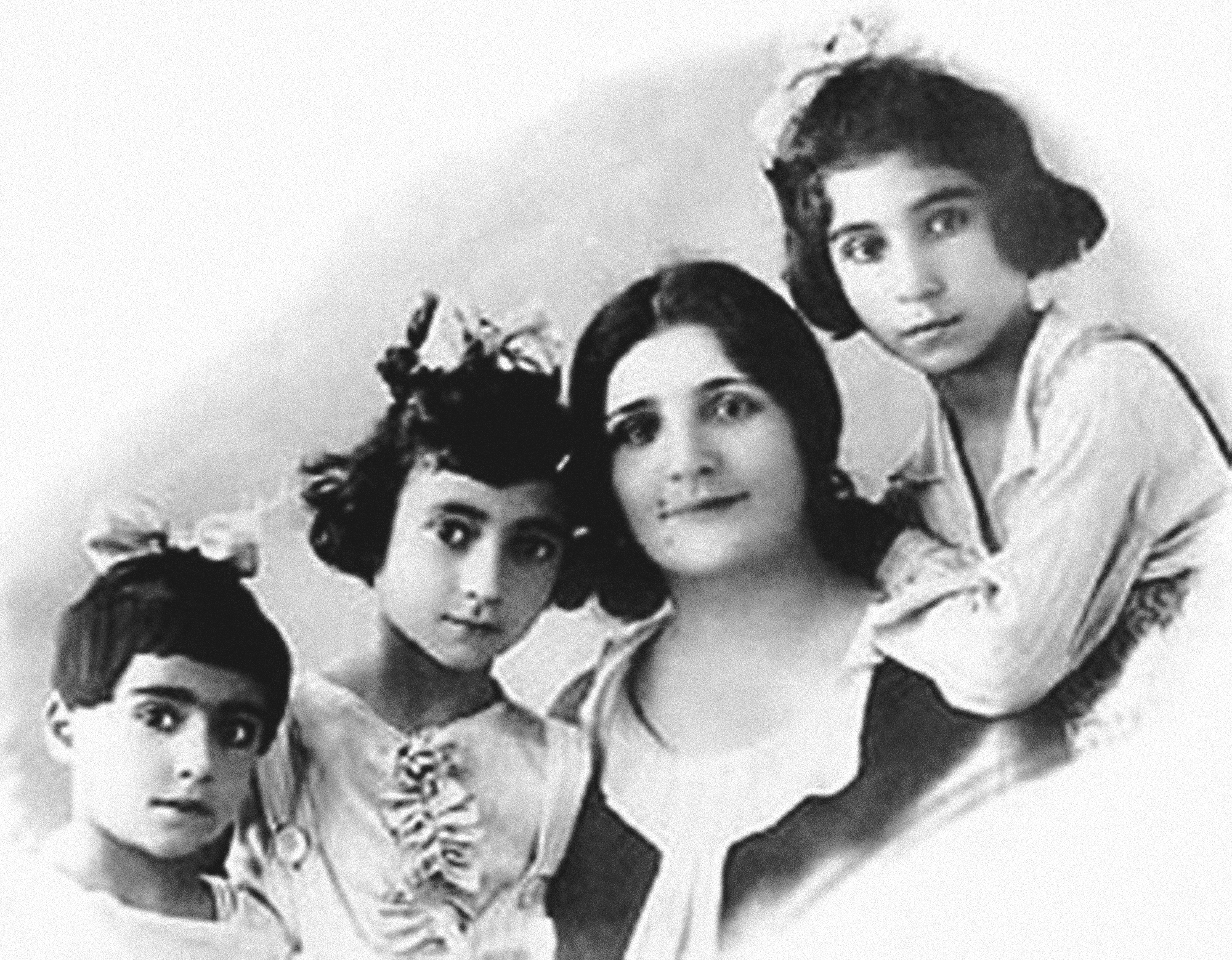