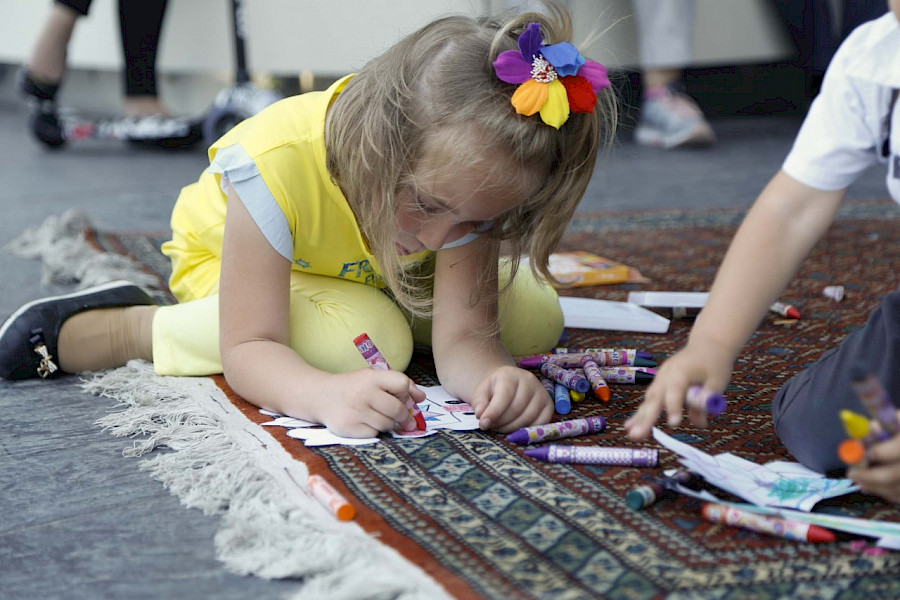 After a ten-year break, the State Academic Folk Dance Ensemble named after Igor Moiseyev comes to Baku for the second time with the Tango Del Plata program. This is the first professional choreographic group that artistically interprets folk dances from different cultures. Igor Moiseyev’s ballet will present the Azerbaijani folk dance “The Shepherds”, the Greek “Sirtaki”, the dance of the Bessarabian gypsies, the “Football” choreography and much more. 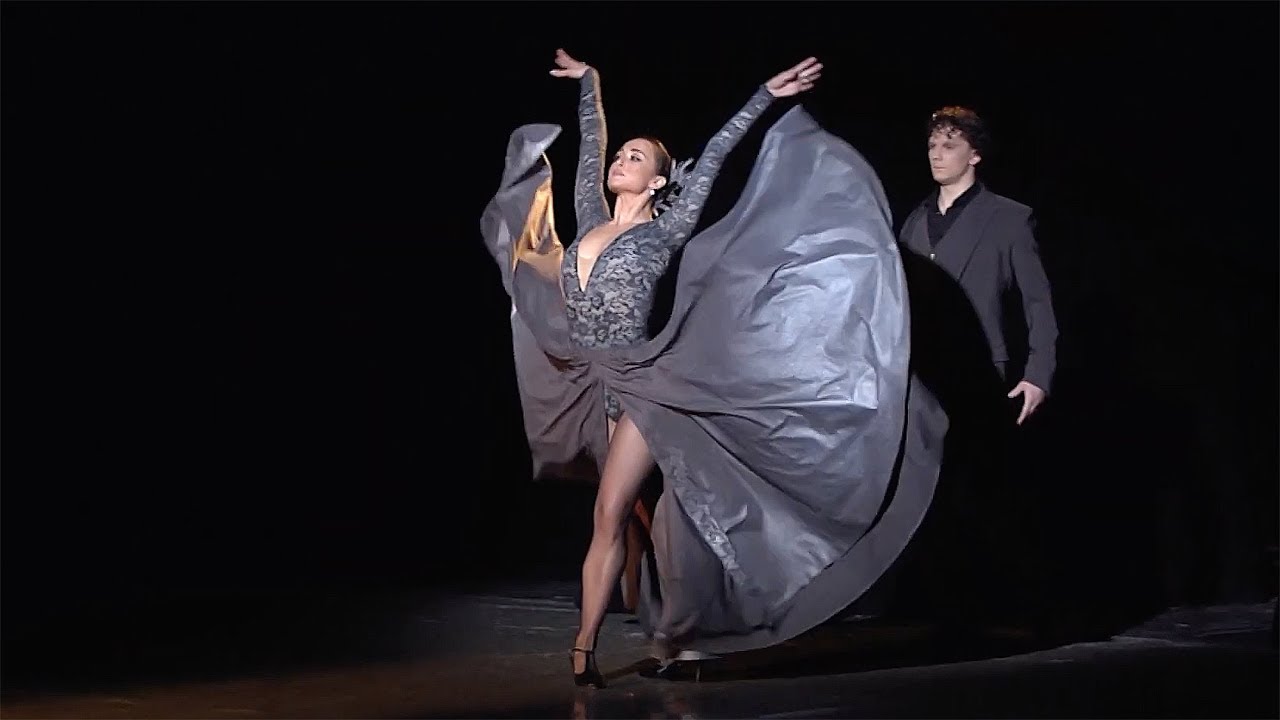 The myth says that Prometheus, who stole the fire from the gods, was chained to the mountains of the Caucasus. Thousands of years later it was in the Caucasus, in Baku, that oil production began on an industrial scale. From Wednesday to Sunday throughout June in Baku you can see the exhibition “The Theft of fire. From Prometheus to Petroleum.” The exhibition is devoted to the path of Prometheus as a symbol of technical progress – to the oil era.

On Friday, Baku hosts the Final of the Azerbaijani Television ATV League and the KVN Champions Cup 2019, in which teams from North Ossetia, Dagestan and Azerbaijan will compete for the champion cup. 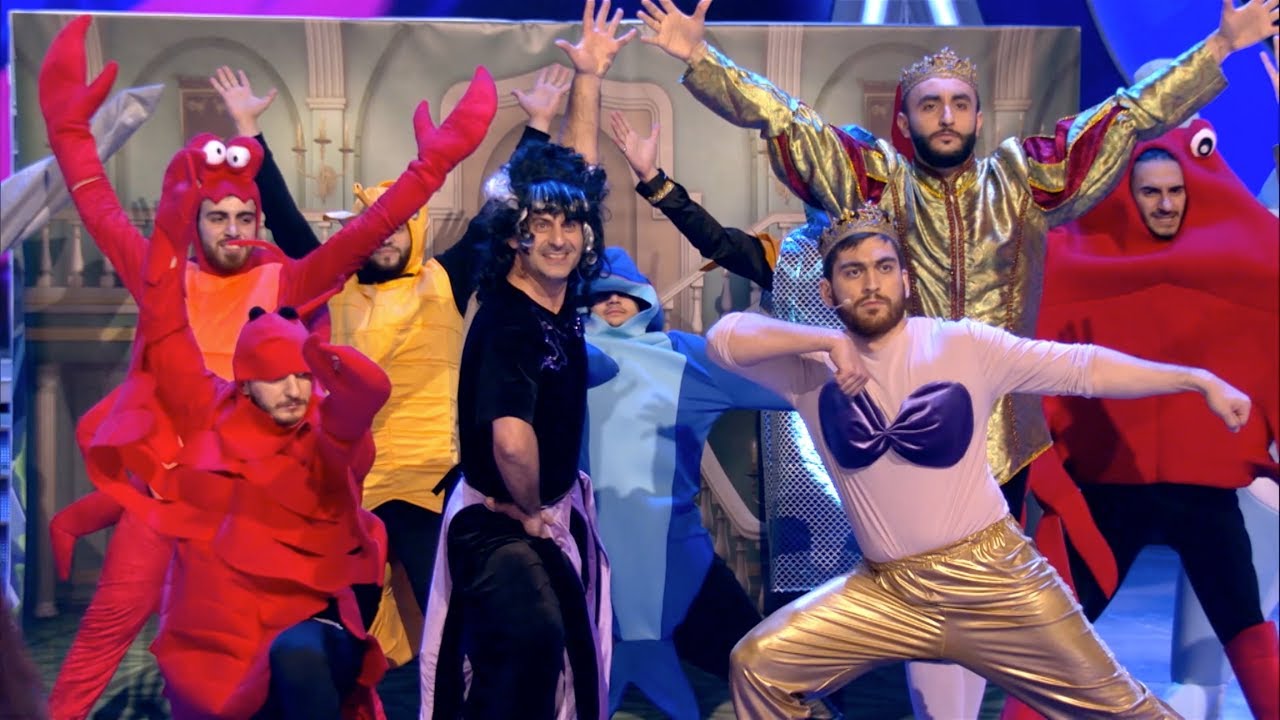 Ten years ago, her debut album Hot brought world-wide fame to the frail Romanian Elena Alexandra Apostoleanu, and since then the name INNA has not left the European charts. The winner of a number of song contests will give a concert in Baku on the last evening of spring. 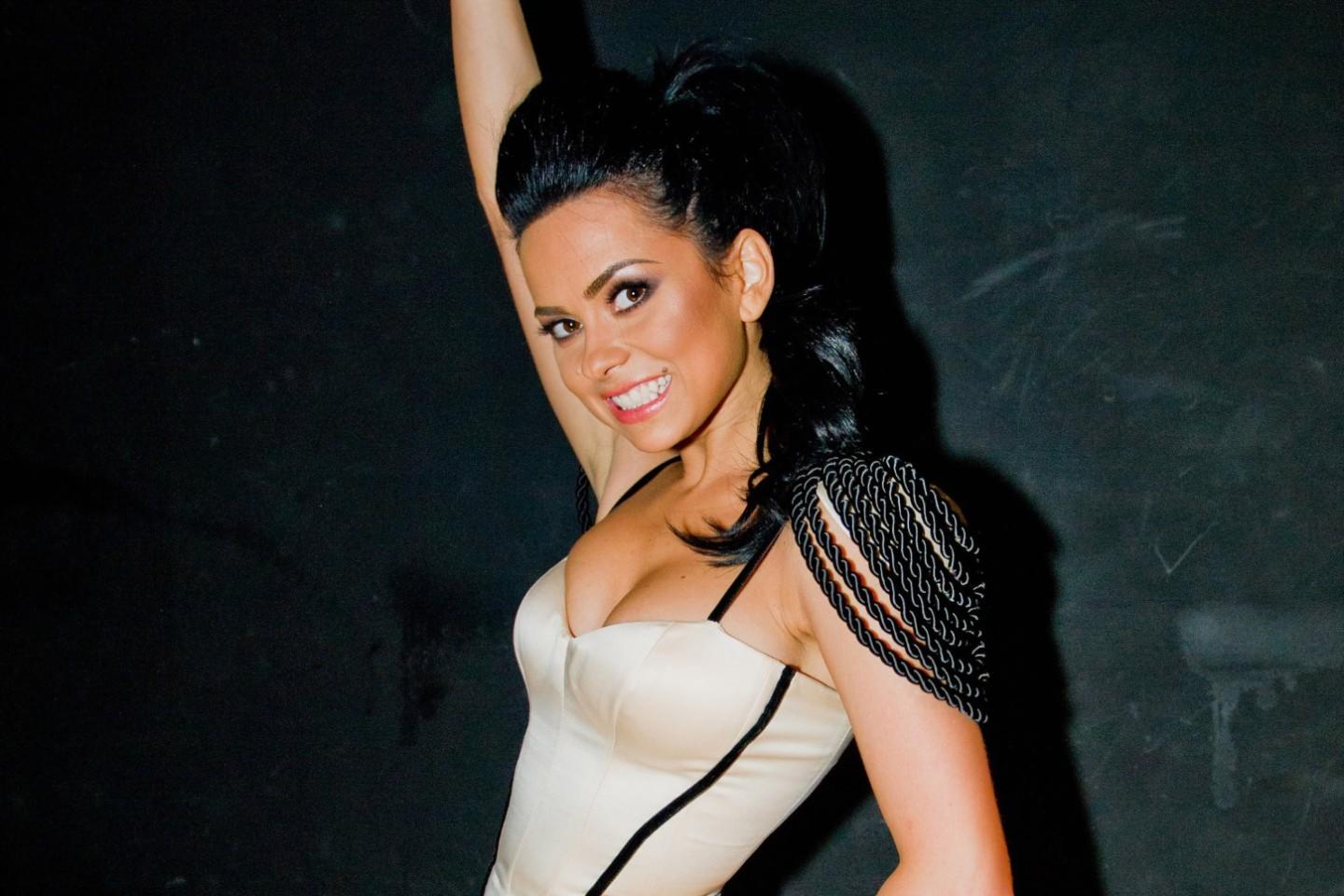 On the International Children's Day, the Carpet Museum hosts a children's festival, including puppet theatre, master classes, outdoor sports games, quizzes, a fair and much more. 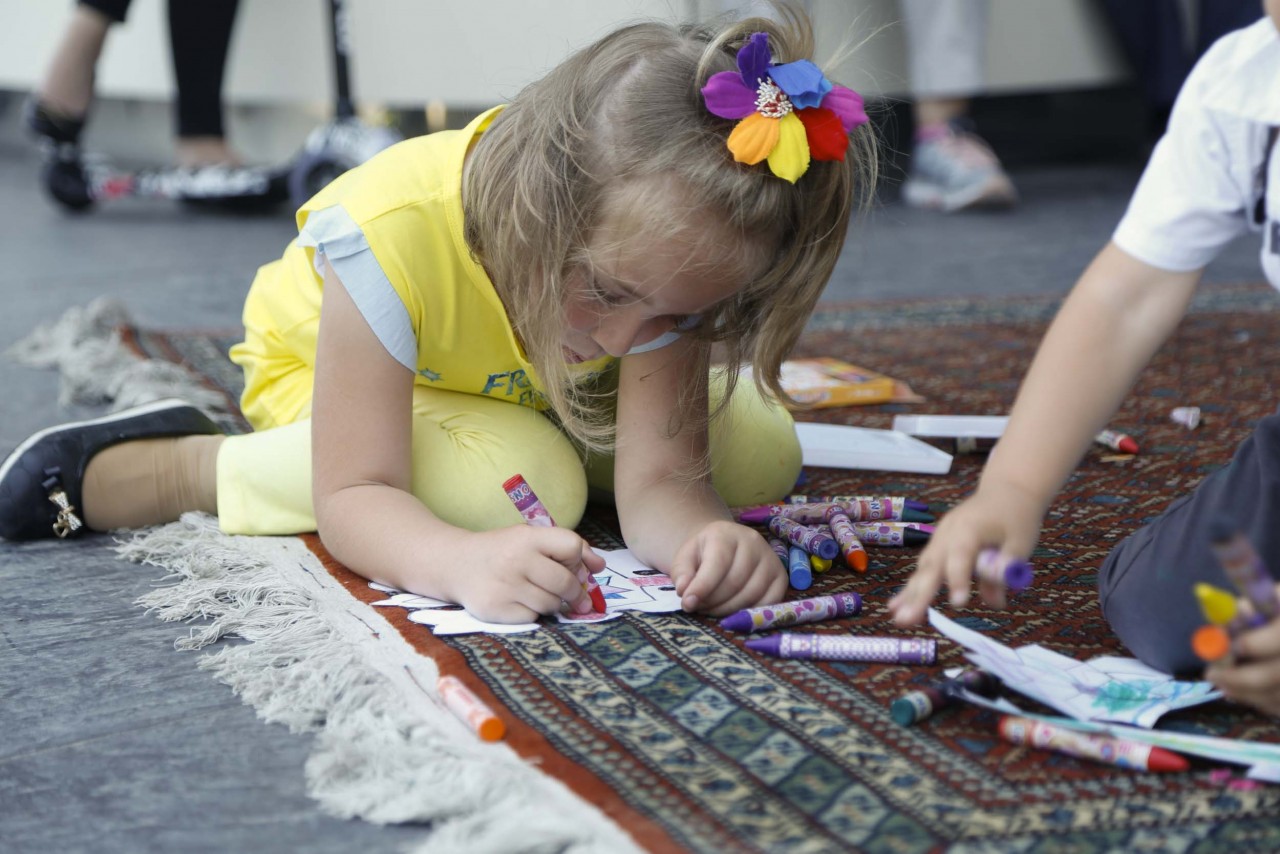 The first International Competition for Young Pianists under the age of 16 starts on Saturday. The jury is Marina Blaines, professor of the Valencia Conservatory of Music, Nikita Volov, concertmaster of State Academic Russian Choir, famous pianist Marko Frei, and People’s Artist of Azerbaijan Murad Huseynov. 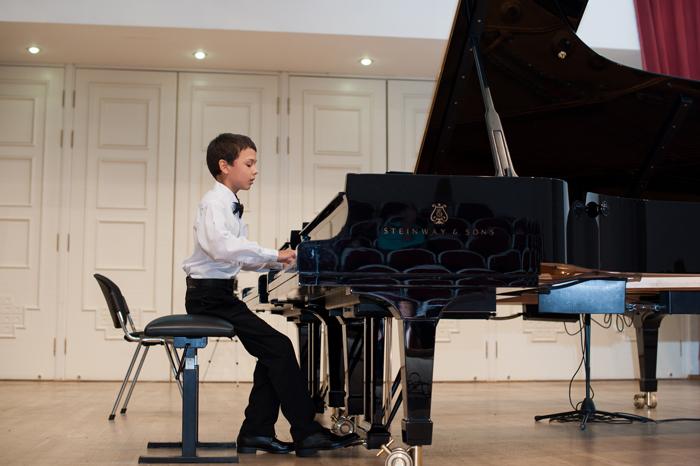