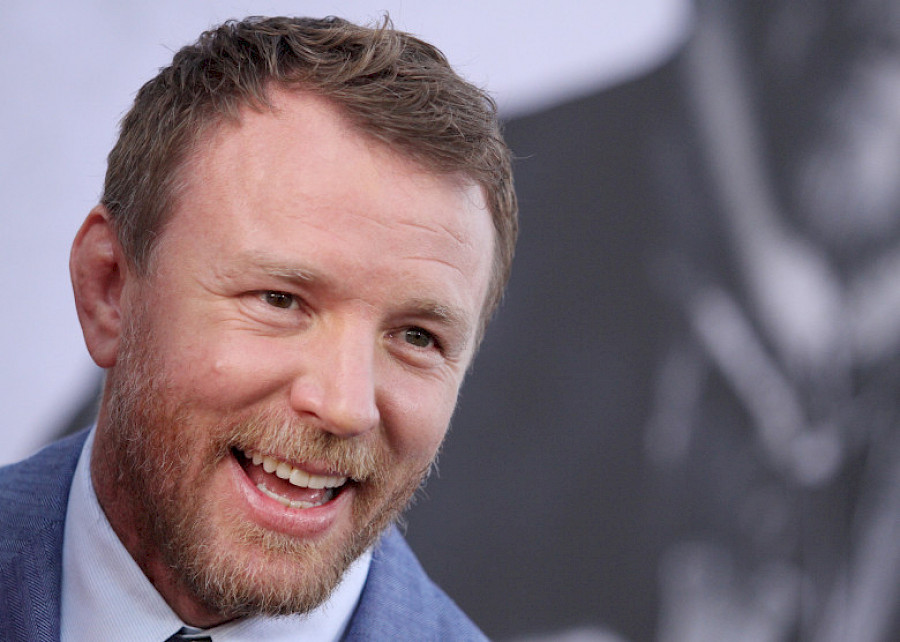 One of the most discussed directors all over the world is 50 today and his first film, “Lock, stock and two smoking barrels” turns exactly 10 today! We have collected the most curious facts, extracted from Guy Ritchie’s biography. 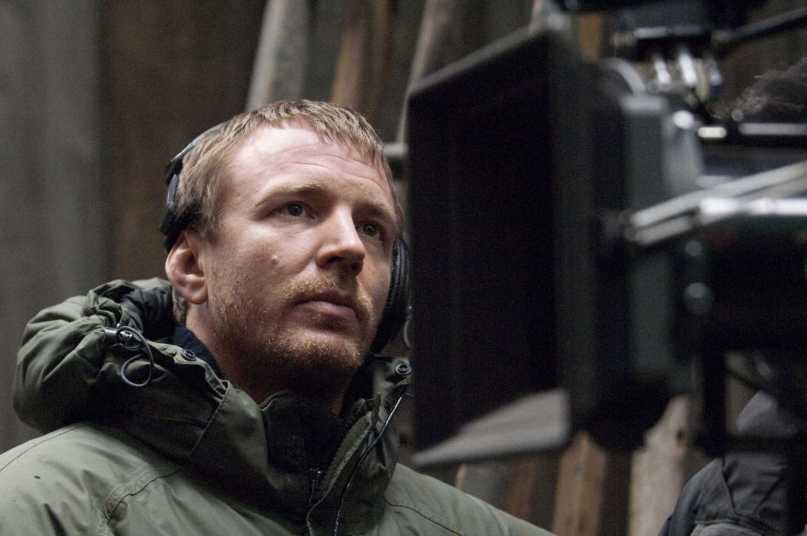 Guy Ritchie is affected with dyslexia, «verbal blindness». This is abnormality, which hinders his reading abilities. He studied in a special school, but at his age of 15, he gave his study up for day-to-day job in a film studio.

He continued married life to Madonna for seven years and that turned out to be his blank years in his creativity. 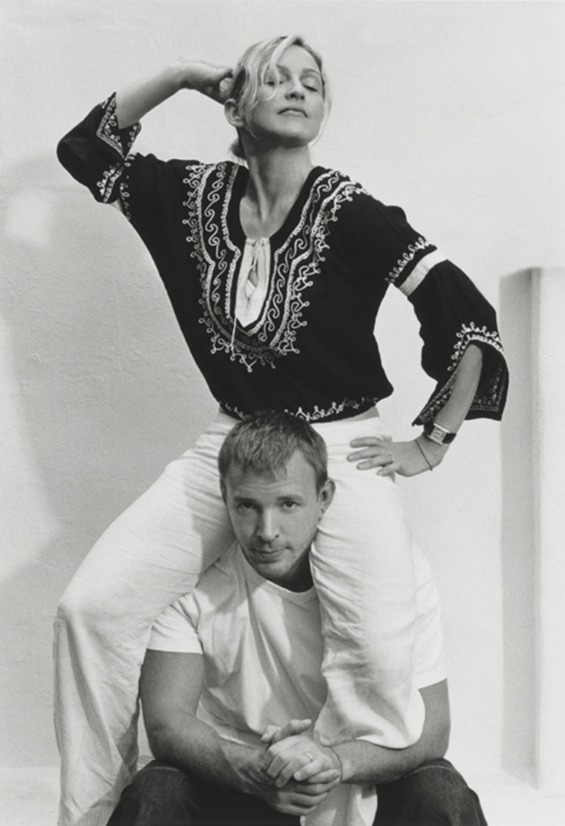 Guy Ritchie learnt Hebrew and hence it has been his secret language between him and his present spouse Jackie Aynsley.

He is a father of many children. He has two sons, one is a biological son and another is an adopted son from his first marriage, he takes care of them, whenever they arrive to England, besides he has also a son and two daughters from the second marriage. 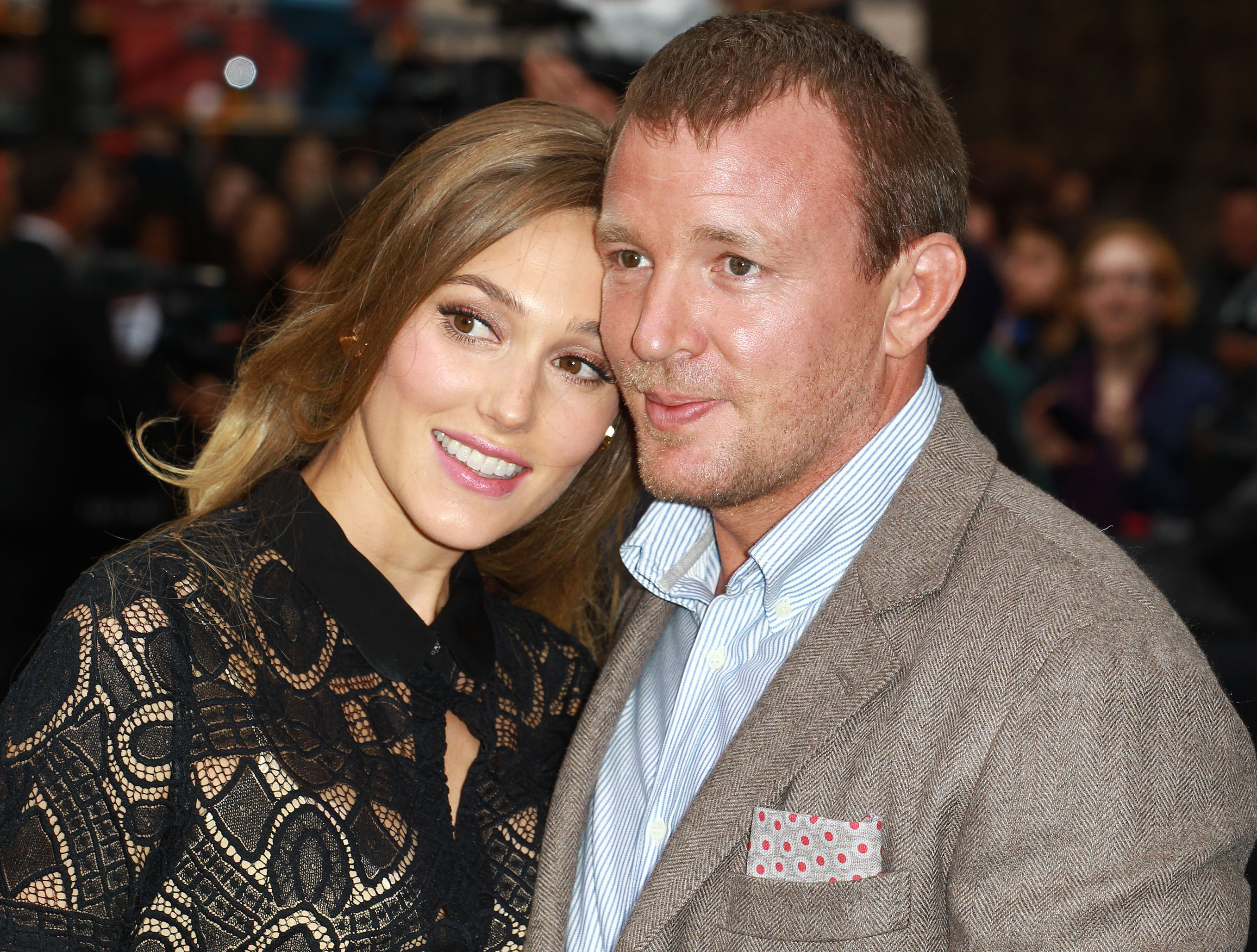 He is fond of fishing. And fish always takes his bait.

He is lucky with acquaintances too. His film “Lock, stock and two smoking barrels” wouldn’t be produced, unless Guy Ritchie was on friendly terms with Peter Morton, the founder of Hard Rock Café’s network, whose nephew by lucky coincidence studied in USA, as a film producer. His nephew’s name is Matthew and now he is big fish in this industry. Namely, he produced “Kingsman” and “X-men”. 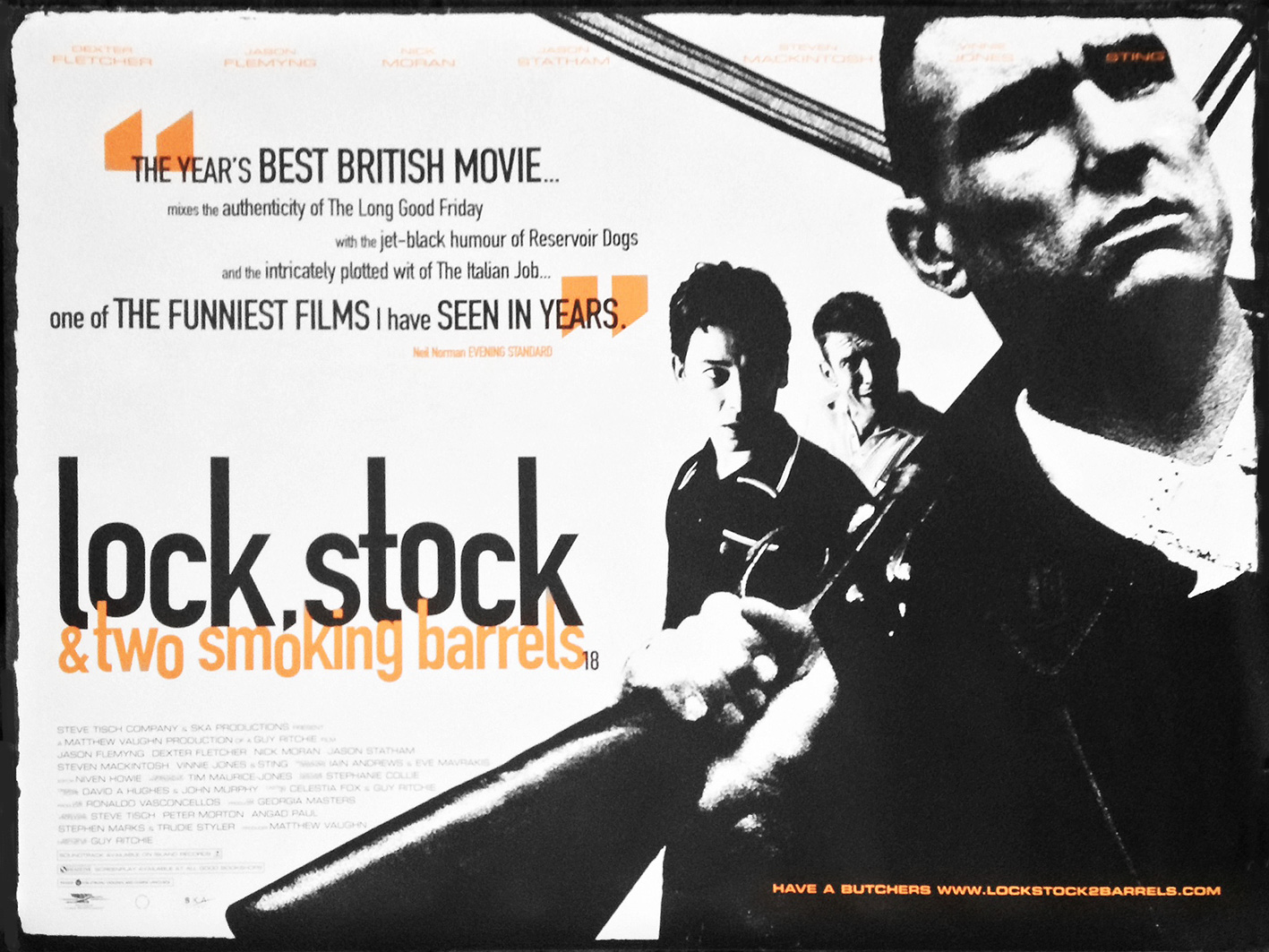 Guy Ritchie started his activity in advertising and he admits that advertising will always be better than cinema from technical view point. Thus he likes shooting it and tries producing one trailer per year. This year he shot advertisement for Football World championship. However, his most popular trailer is a three-minute ad“Take it to the next level” for Nike company.

He owns his brewery Gritchie Brewing and produced his first ale - English Lore in the beginning of this year. Barley was collected for him was from director’s estate.

Eye for rising stars is about him! In 1998. He revealed Jason Statham to the world, who was shooting a commercial prior to this and traded in counterfeit perfume. Additionally, And quarrelsome football player Vinnie Jones,, who was sent off the field for his rough foul just on the third second of a game, was brought filming set downright from the police station, where he got for his fight with his neighbor. During the same 1998 Vinnie Jones became "Man of the year" by the version GQ. 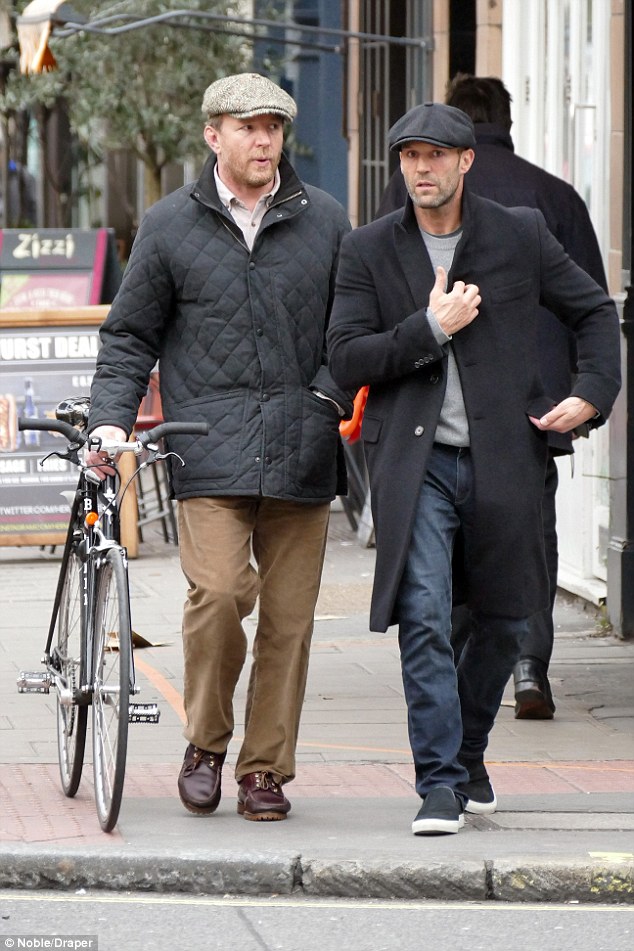 Besides, he has a black belt in karate, he is engaged in judo and ju-jitsu. He even equipped a special ring for his trainings at home.

The next reboot of Guy Ricthie’s classic on-screen personality is expected to take place in 2019: international opening night of his Aladdin film version is to take place in the end of May.