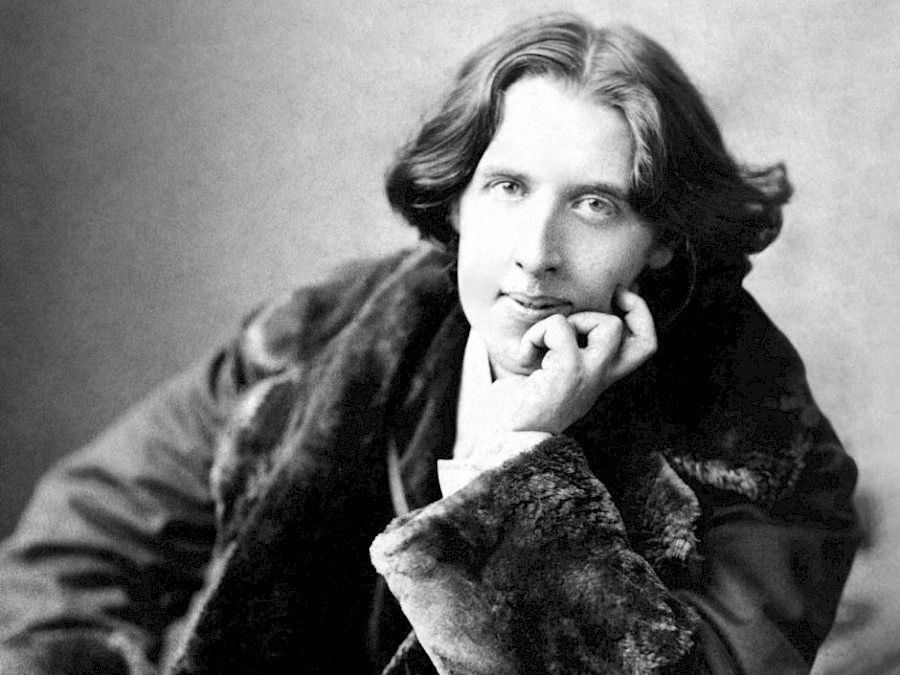 Oscar Wilde was a philosopher, aesthet and one of the most famous playwrights of the last Victorian period. Genuine London dandy, he was a poet of decadence, the author of plays and only of one novel "The Picture of Dorian Gray”, which has been popular hitherto. 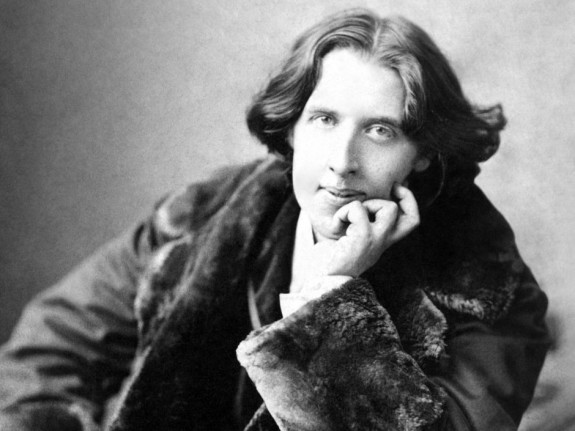 1. Never love those persons, who treat you, as a normal person.
2. Each desire, which we try to suppress inside us, wanders in our soul and intoxicates us. After committing a sin, a human gets rid off his inclination to make sin, as its realization, is a way to purification. Then only his memories about ecstasy, voluptuousness and remorse remain. The only way to get rid of temptation is to surrender to it.
3. There are only two tragedies in life: one- when you don’t get, what you wish, and the other is when you get it.
4. Only superficial persons don’t judge by appearance.
5. Positive persons get on your nerves, bad persons get on your imagination.
6. Other persons dramas are unbearably trivial.
7. Each sacred person has his past, and each sinner has his future.
8. Public opinion triumphs, wherever idea dozes.
9. At times, those considered by us dead, have no intention to die for a long
10 People always tend to destroy that, which they love most of all.
11. Only stocks and stones know themselves
12. Friendship between a man and a woman is impossible. Passion, enmity, adoration is possible but for friendship.
13. Women have the best way to protect themselves, which is an attack and the best way of attack is abrupt and unexplainable retreat.

Nargiz Pashayeva at the Committee of benefactors of the Oxford University 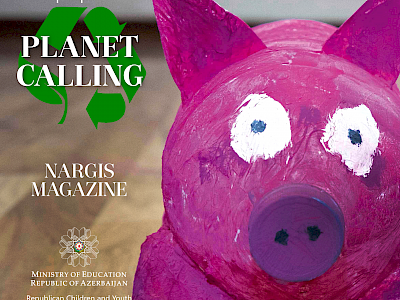 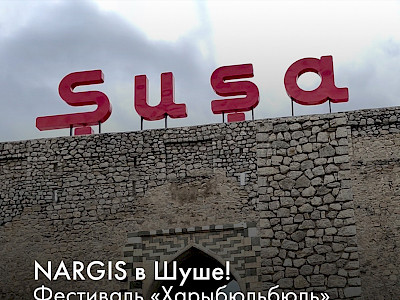 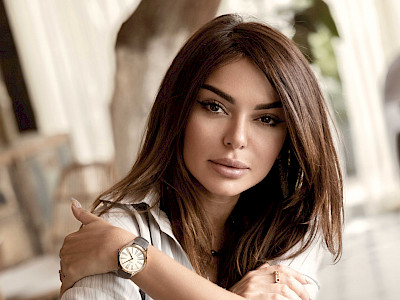