Opening of the exhibition “Liminality” by Aida Makhmudova in London 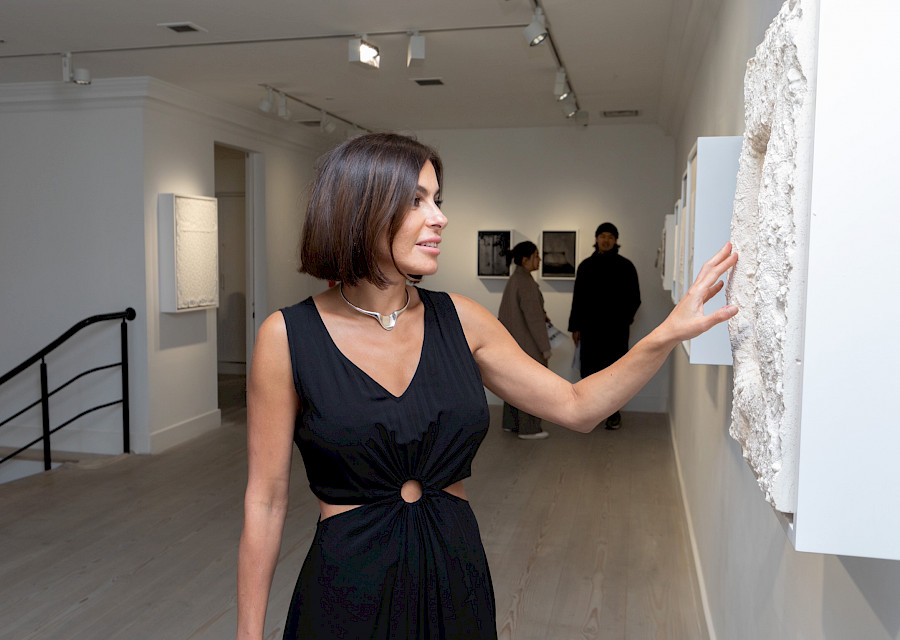 The opening of the debut solo exhibition "Liminality" by Aida Makhmudova took place at the Gazelli Art House in London.

Commenting on her rapidly modernising country’s forgotten and marginal corners, Mahmudova uses art as an outlet to give a feeling of stability to co-exist in this unprecedented environment. Art gives no boundaries and opens to any communicational variations for the artist. 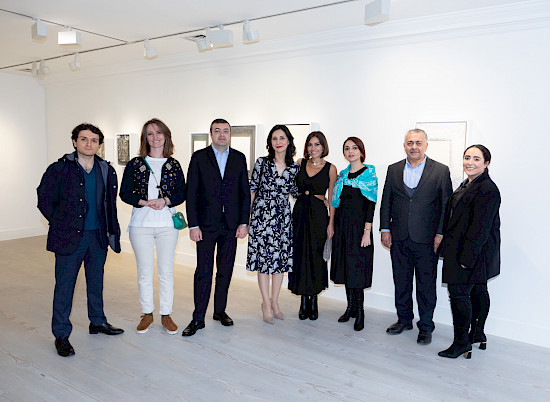 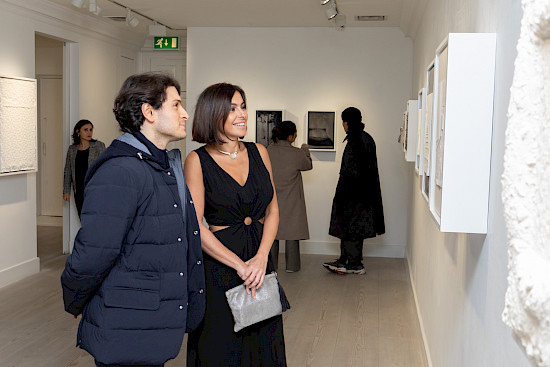 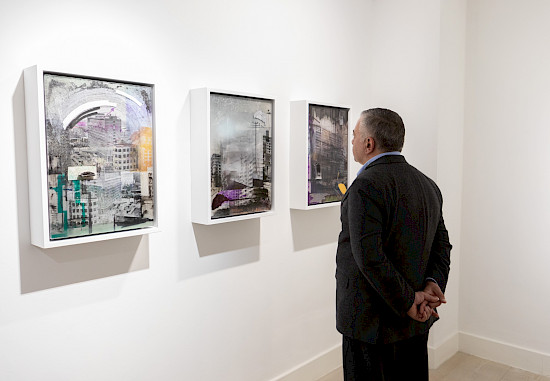 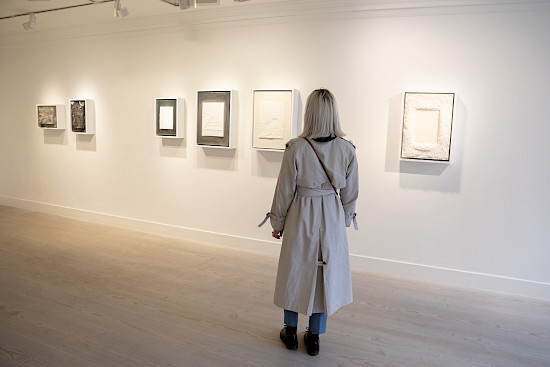 The concept of space is closely investigated through the lens of the artist. As Mahmudova explains, “we exist within space, we co-exist in parallel, and space exists within us.” Space can be a place where one physically or spiritually exists, creating the concept of one’s reality and illusions. Marc Augé’s concept of non-places explores the idea of transition or the liminal, as a crossroads of human relations to what humans perceive but only partially and incoherently.

Mahmudova explores the juxtaposition of private and public, places and non-places, spaces and non-spaces. Marc Augé’s concept of non-places investigates the idea of transition, non-spaces discourage ‘settling in’ contrasting with the notion of ‘home’ and identity, where a paradox exists. Although that space can be equally alienating to anyone, one can feel ‘comfortable’ and ‘relational’. 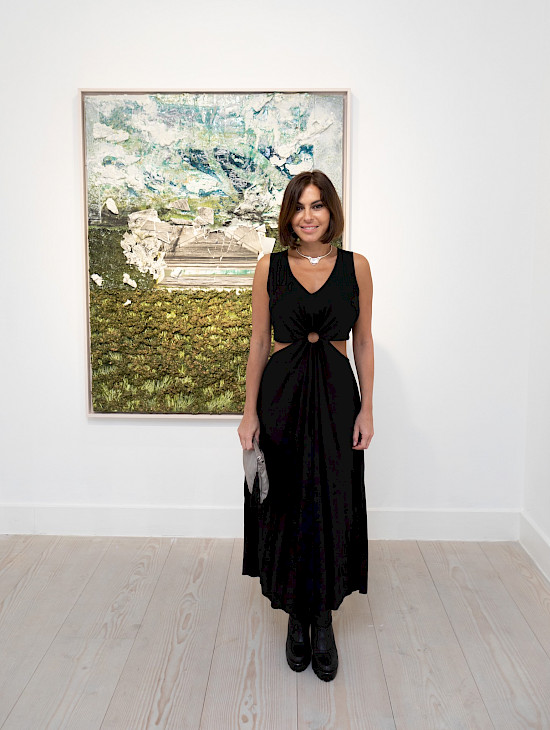 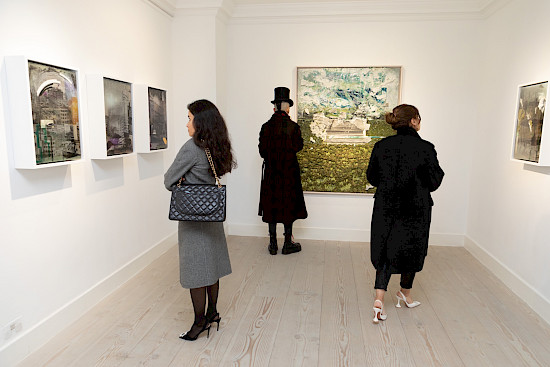 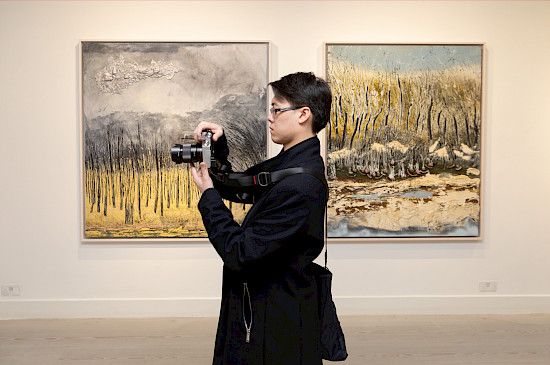 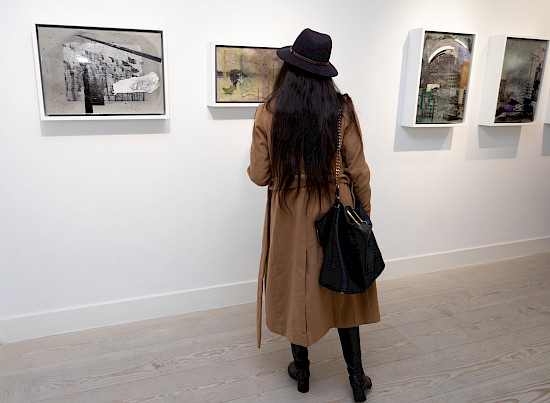 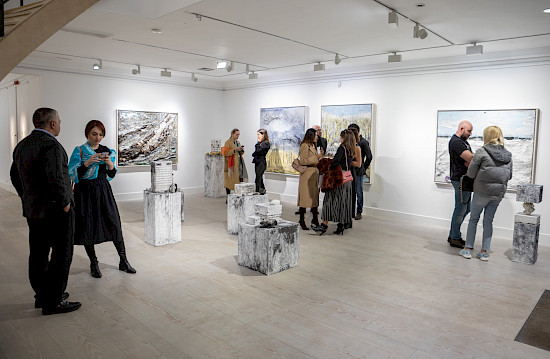 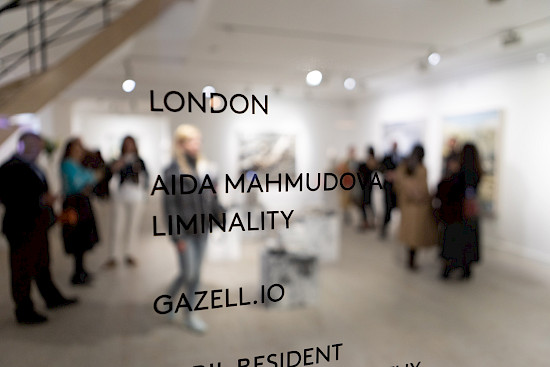 By shedding light on liminality, or threshold crossing, Mahmudova explores spaces of transition and disorientation. Initially coined by Arnold Van Gennep, rites of passage (1909), the notion that an individual’s life comprises of a series of transitions into three stages, separation, transition and return, where liminality is transition. Liminality has both spatial and temporal dimensions and can be applied to various subjects: individuals, communities, societies, and entire civilisations. On the contrary, nature has a sense of stability, timeless and open space, where Mahmudova regularly returns to as a source of inspiration.

“It’s the artist and the medium. The never-ending relationship between me and the other resembles perpetual conversation. It takes full involvement from both sides. The act itself is the purest form of creation. This, in turn, gives you a unique opportunity to engage in authentic and unguarded communication with unfolding perspectives. It connects and unites us in the moment of now, giving versatile, unpredictable and beautiful outcomes." - Aida Mahmudova

The exhibition will run until May 14.

The closed premiere of the play "And a woman came..."

What is valuable to you?