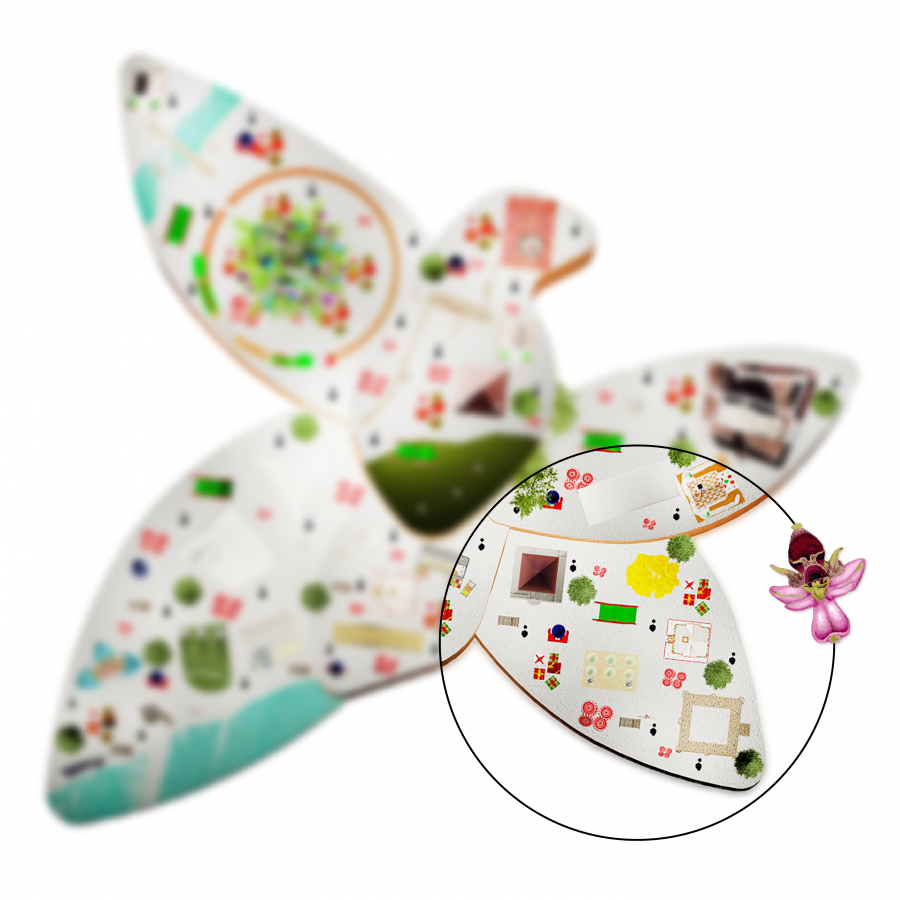 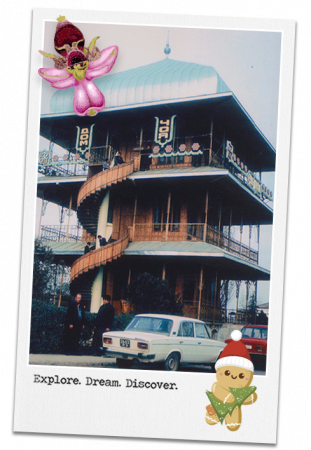 The Tea House was officially opened on 26 July 1986 in the vicinity of Juma Mosque. Built primarily from steel structures, the design was developed by Naig Samadov. It was said that in the Soviet times it was severely complicated to have the government allow the construction of a tea-house (it was associated with a vagrant way of life), let alone three-story facility with a pretentious and costly (for the age of "concrete boxes") architectural shape. What saved the day was the newly passed "dry law" and the clever argument that the new tea house would contribute to the anti-alcohol campaign by shifting drinkers' minds away from booze. More so, people in Azerbaijan would always prefer tea over alcohol, so the annual consumption of the latter never went over a liter per capita. 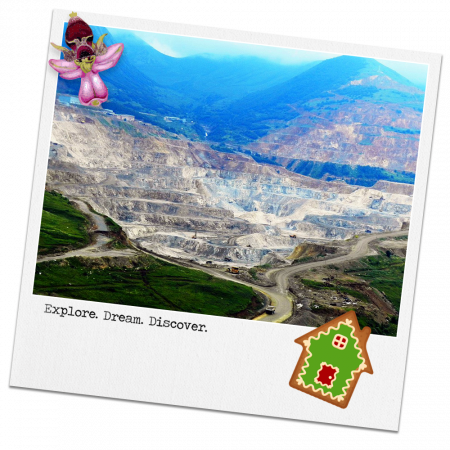 There are 155 proven deposits in Aghdara, of which 5 are gold fields. This region of Azerbaijan boasts gold in Gizilbulag and Janyatag-Gulyatag, lead and zinc in Mehman, copper in Damirli... Gizilbulag is one of three fields with documented reserves. There was a time when each and every bride would be dreaming of traditional jewelry made from real Azerbaijani gold: an exquisite technique of 'shabaka'; 'badamli', 'chetir' and 'piala-zeng' earrings; a massive chest-worn 'ay-ulduz'… 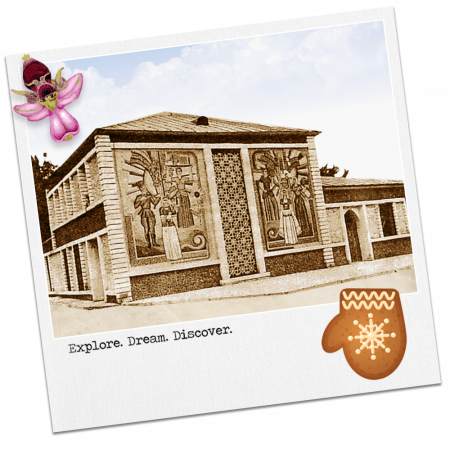 The Bread Museum welcomed its first guests long ago, in 1983. At that time, this building with vivid Soviet modernist-style mosaic boards was the only museum of its kind throughout the Soviet Union. It would showcase numerous valuable books and manuscripts that depicted ancient grain handling devices, from threshing boards through to hand mills; also on display was scorched bread from the times of the Siege of Leningrad (this city also opened a bread museum of its own later on) and miraculously preserved samples of different but, most importantly, rare crops. 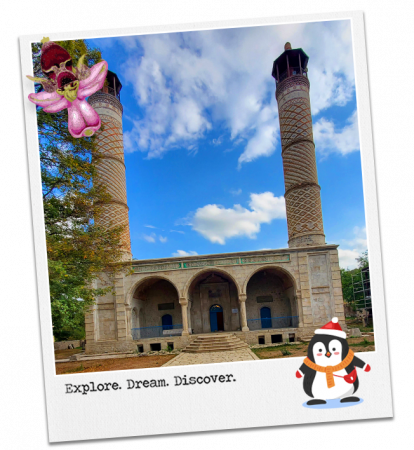 One of the masterpieces of the Karabakh temple architecture. The mosque was built in the 19th century by the prominent Azerbaijani architect Karbalayi Safikhan Karabakhi. It is said to have always been choke-full of people, and even in Soviet times, the sounds of Azan were flowing from its minarets, calling Muslims to the Friday prayer. It was only deserted when the dwellers had to flee the city during the war. Once the city was freed from the occupation, President Ilham Aliyev and the First Lady came to the mosque and prayed. 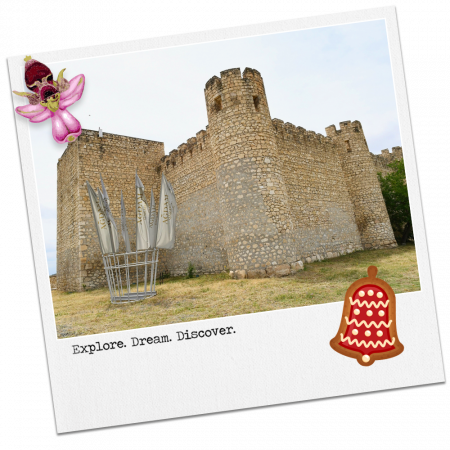 The Karabakh Khanate founder Panah Ali Khan decided in the mid-18th century to build a fortress stronger than Bayat Castle he had built before. Shahbulag Castle was built in 1751-51 in Tarnagyut nearby Agdam; it served as the capital of the Khanate for couple years until the Khan decided to build an even more impenetrable fortress Shusha.