HER STORY: Geysar Kashiyeva – the first professional painter of Azerbaijan 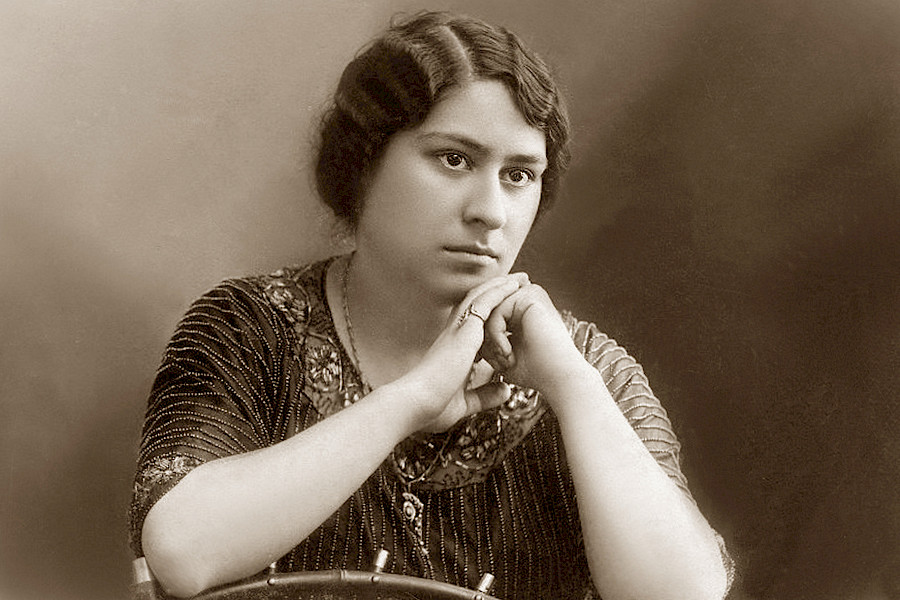 We can long debate whether our life's scenario is written in advance or not, is there predestination or our life is just a chain of coincidences. All of this is a choice of everyone, but a plexus of meetings, infinite complexities and continuous fate strokes are capable of tempering the spirit of the person, and, despite everything, the person will find forces and will boldly answer the challenge, thrown by life.

Geysar Kashiyeva is a girl with an extraordinary destiny, just like her name. She made history of the national fine arts by becoming the first professional artist not only on the territory of Azerbaijan, but in the whole East. 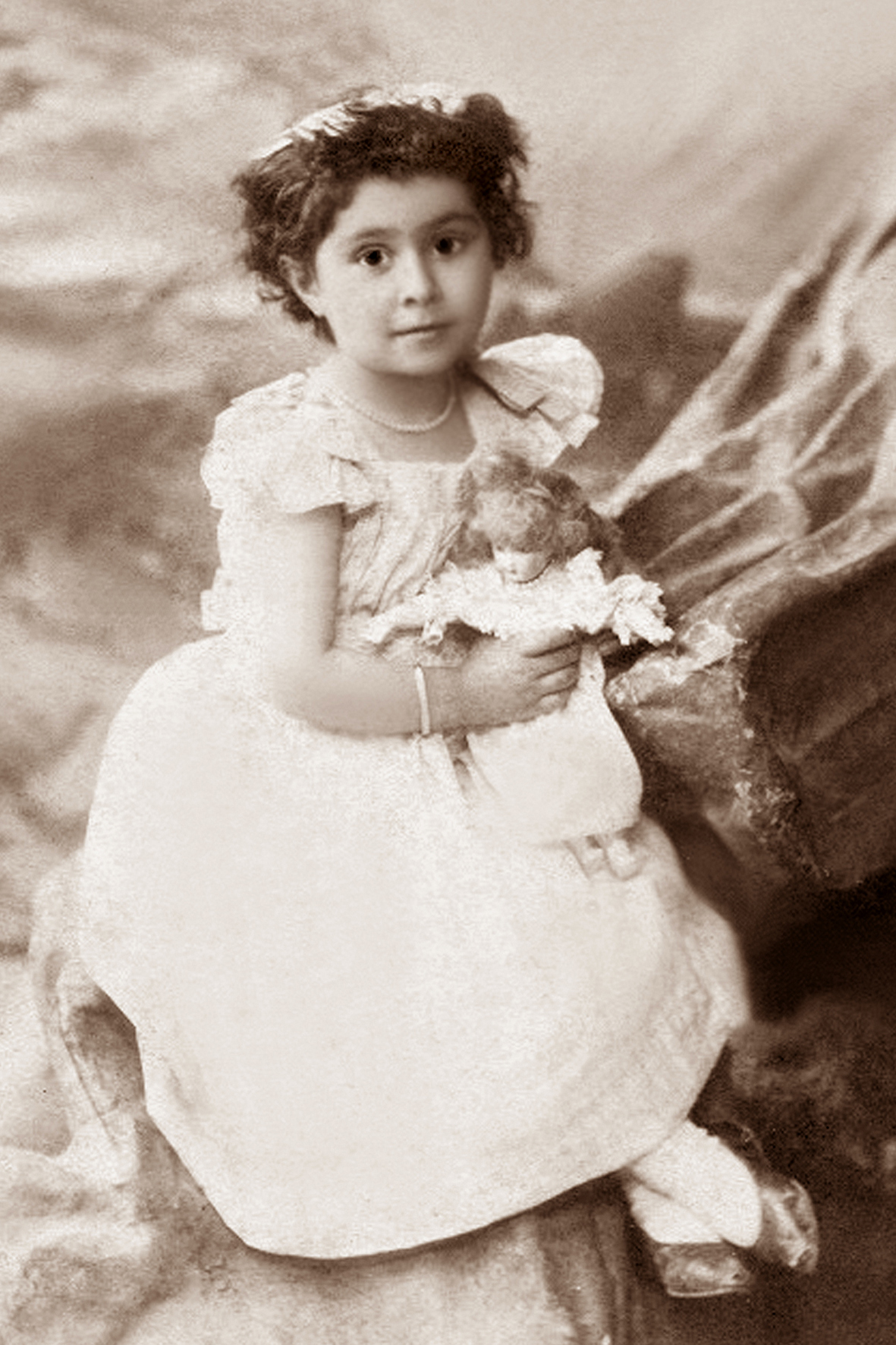 She was born in the summer of 1893 in Tiflis (nowadays – Tbilisi), in family of the military officer. Little Geysar will get lucky: she will sit down at a school desk unlike many of her contemporaries. She will be interested not only in reading and counting. She starts to create by hands, and gets very good at it. At first it is hand-made crafts and simple drawings, but the talent is noticed, and the girl devotes herself to fine art with all her soul. 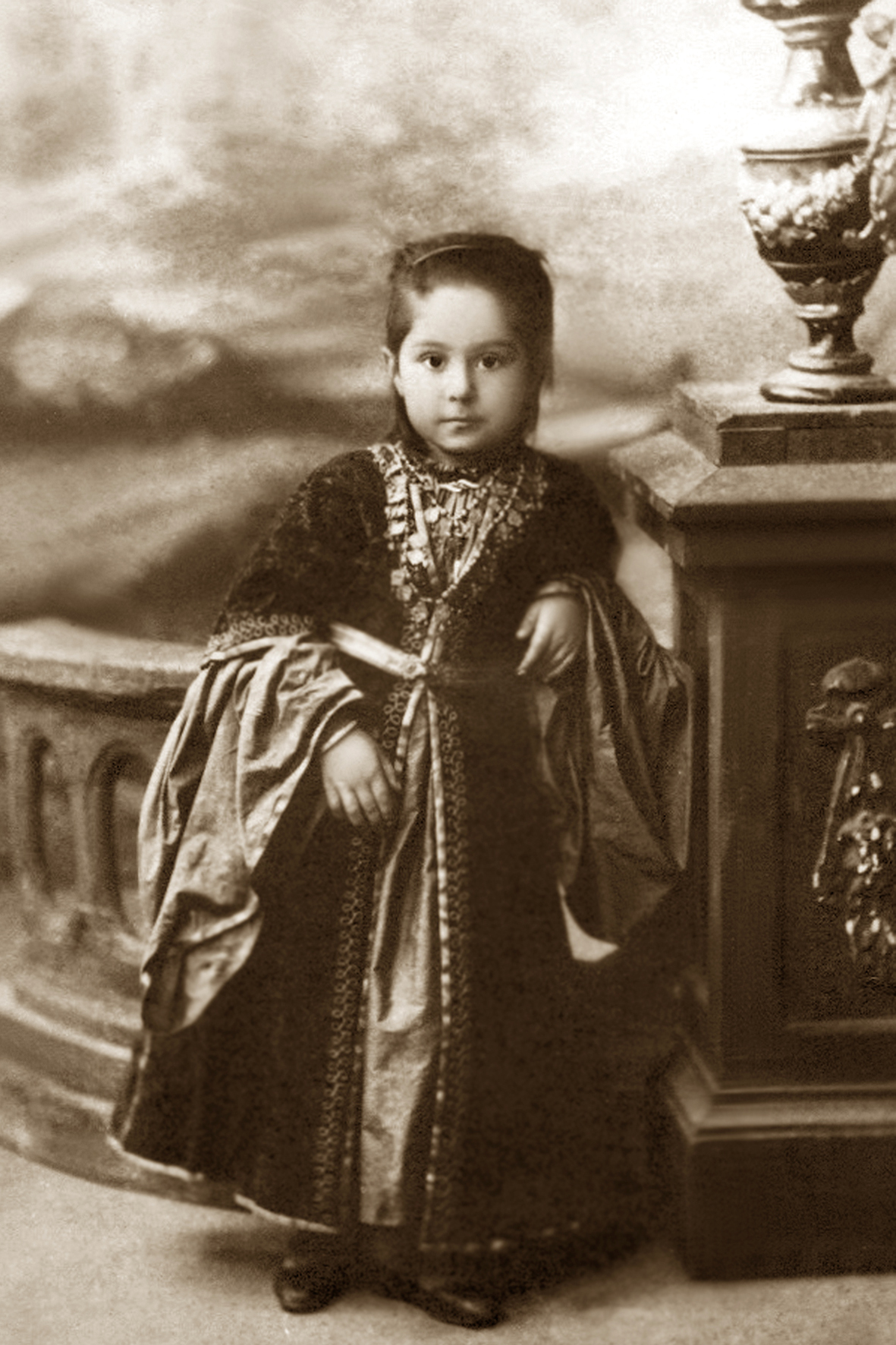 At that time Tiflis was the cultural center of the Caucasus, many talented people of the time gathered there. So her first works landed the table of Oskar Shmerling, and he immediately asked his friend Richard Karl Sommer to teach her all secrets of this skill. Oskar Shmerling was a graduate of the Munich Fine Art academy, collaborated with popular magazine "Molla Nasraddin". And Richard Karl Sommer was one of founders of The Society of Fine Arts in Tbilisi. That's how she met two great teachers who played a significant role her in her life. "You need to study", "You will be able to become the first artist in the Caucasus", "You have a big talent" c such phrases were most likely told to the student by her masters, and, though, strict rules and customs did not allow her, the Muslim girl, to continue studying in Moscow, she got a professional education in this society. 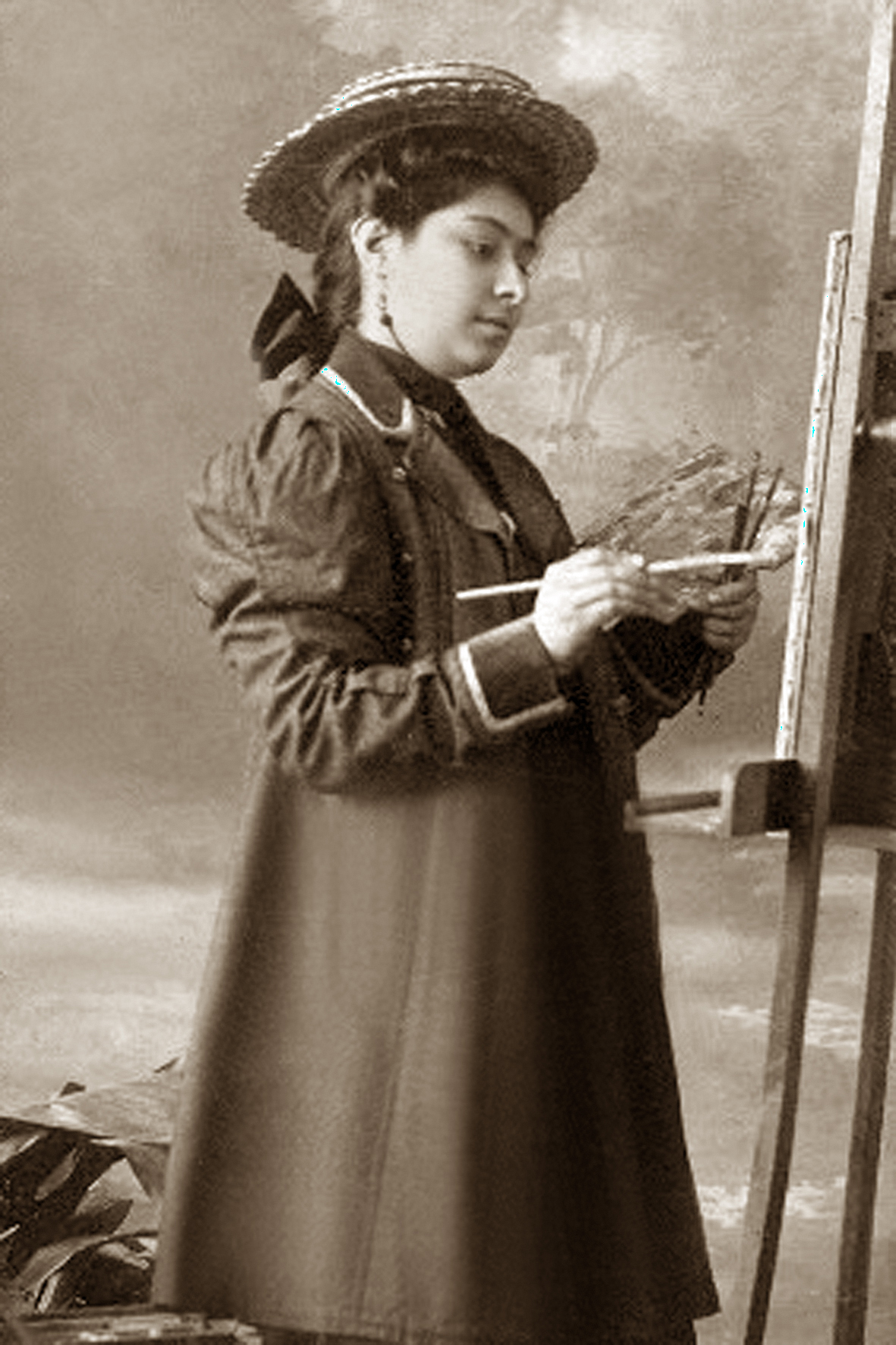 Right after she will get to the Transcaucasian Muslim women's charitable society which united women of Turkic and Muslim elite of Tiflis. She works on posters and placards, writes invitations to cultural events, etc. At an early stage of creativity (1907-1915) she writes the first works with watercolor, pencil, ink or coal. Portraits will win great success at exhibitions in Tiflis. 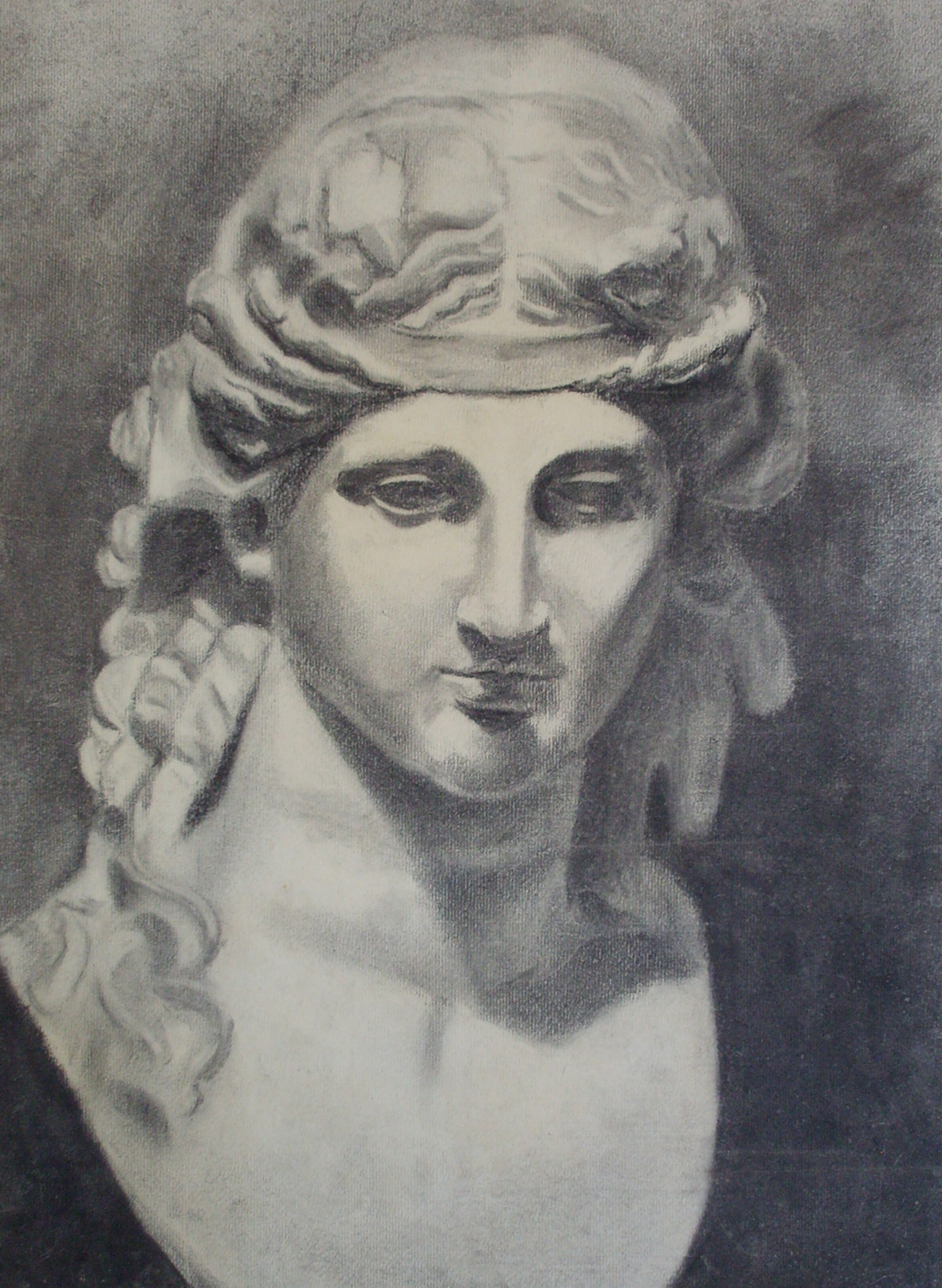 At that moment Geysar khanum could not expect that her painting will not flaunt at exhibitions in front of the amazed public anymore...

"We will disinherit you, bek has to marry only bek's daughter", – Jafaraga strictly denied the feelings of his son. Shirin bek Kesamanskiy was called as a model of male beauty, living Apollo. And he went against his father for the sake of his love. 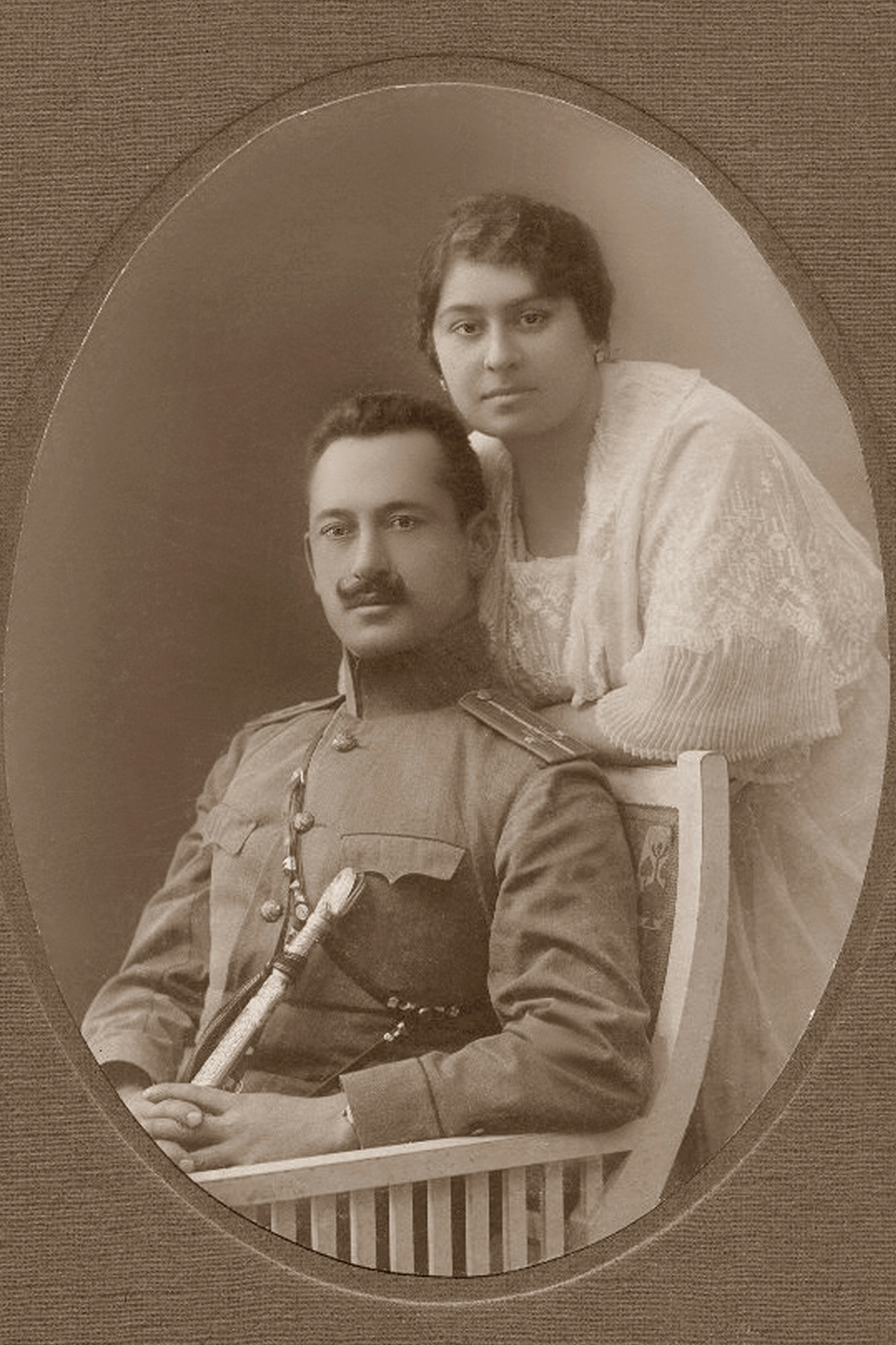 In 1916 they tied their fates together, their daughter Leia was born. Shirin-bek – officer who went through the World War I, at the time of ADR took the most active part in formation of army, battled as a part of "the Great Division", was the assistant to the commander of the 2nd cavalry of Karabakh and was wounded in the battlefield. He will become a loyal friend and defender to his wife, but not for long. Four years later he will be buried in his native village, and Geysar khanum with her little daughter will be left alone. Bek's family will not accept her like before… 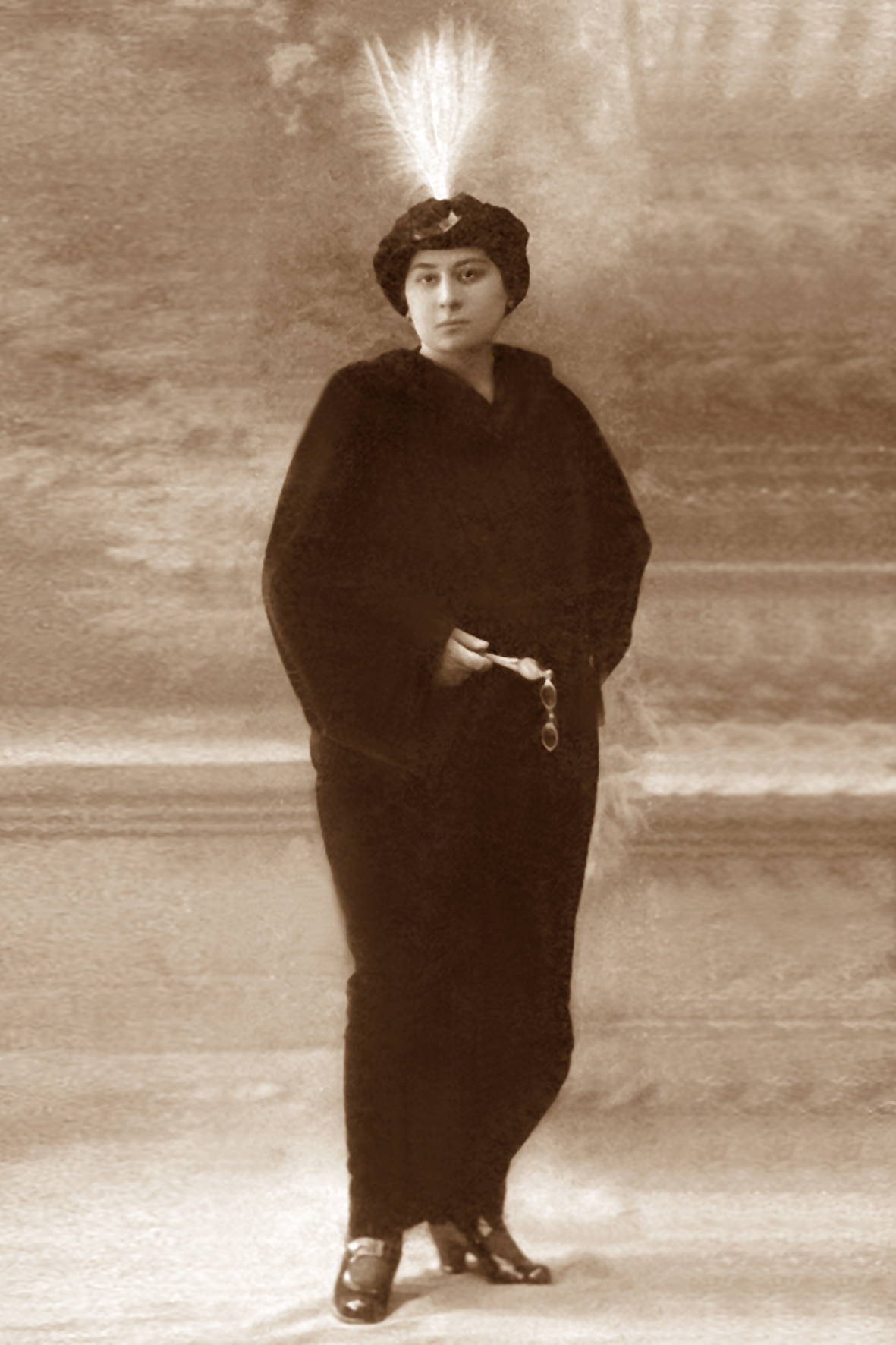 She returns to Baku, spreads education among women, sews to earn at least a pittance, teaches, still participates in artistic life of recently founded state's capital. But the Republic will also collapse in front of her eyes, and Azerbaijan will become one of the most precious parts of the Soviet Union. 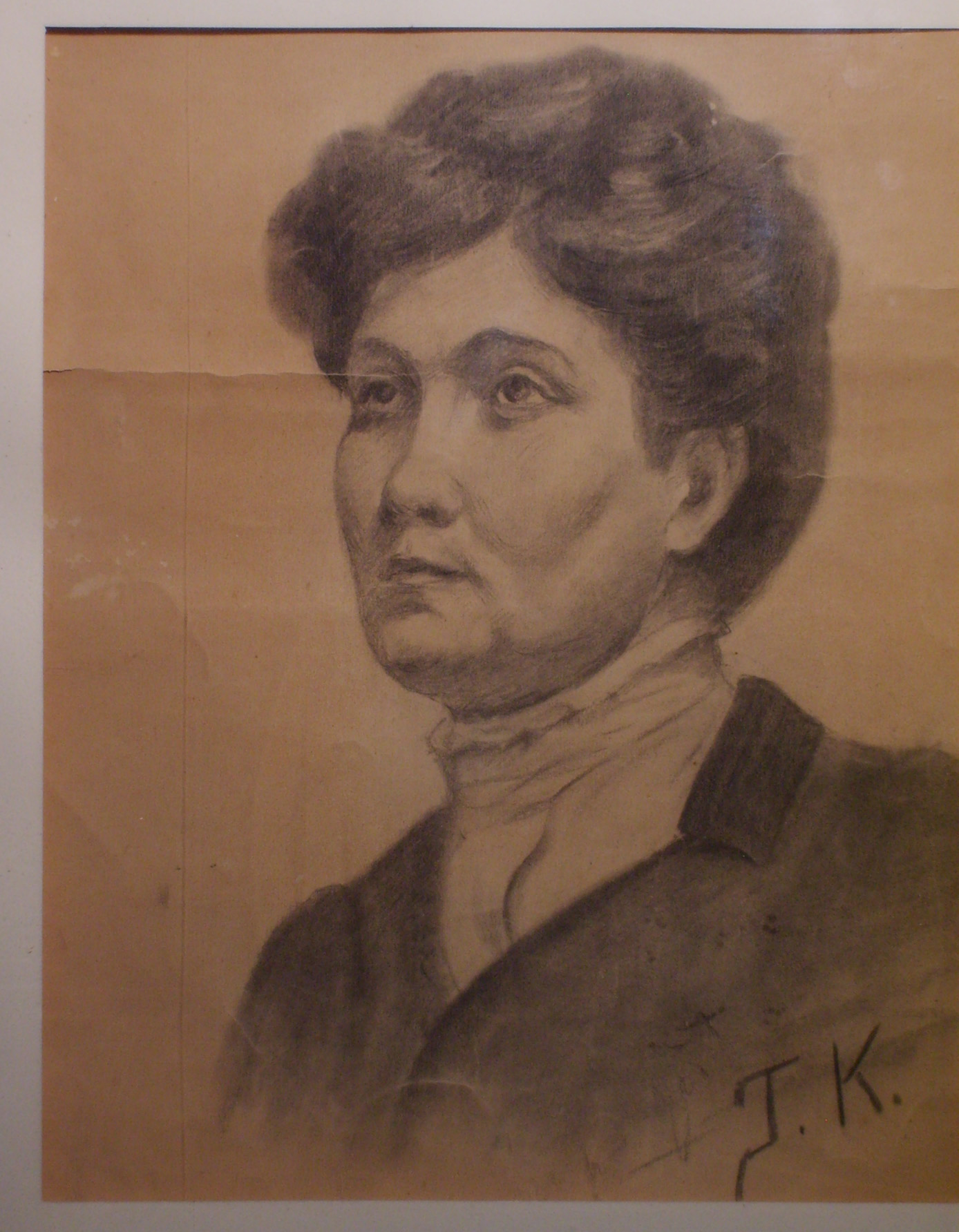 She writes illustrations for the "Sharq qadini" ("Oriental woman") magazine – the first in Azerbaijan female magazine, the glory of which will scatter up to India. In the 30's she meets the party worker Zulfugar Seidbeyli, whom she later marries. Another daughter – Lamia will be born. In eight years of family life Zulfugar will be subjected to repressions, and then will be shot. The Machine of Soviet Union did not stop on it, and one day they came after her as well. 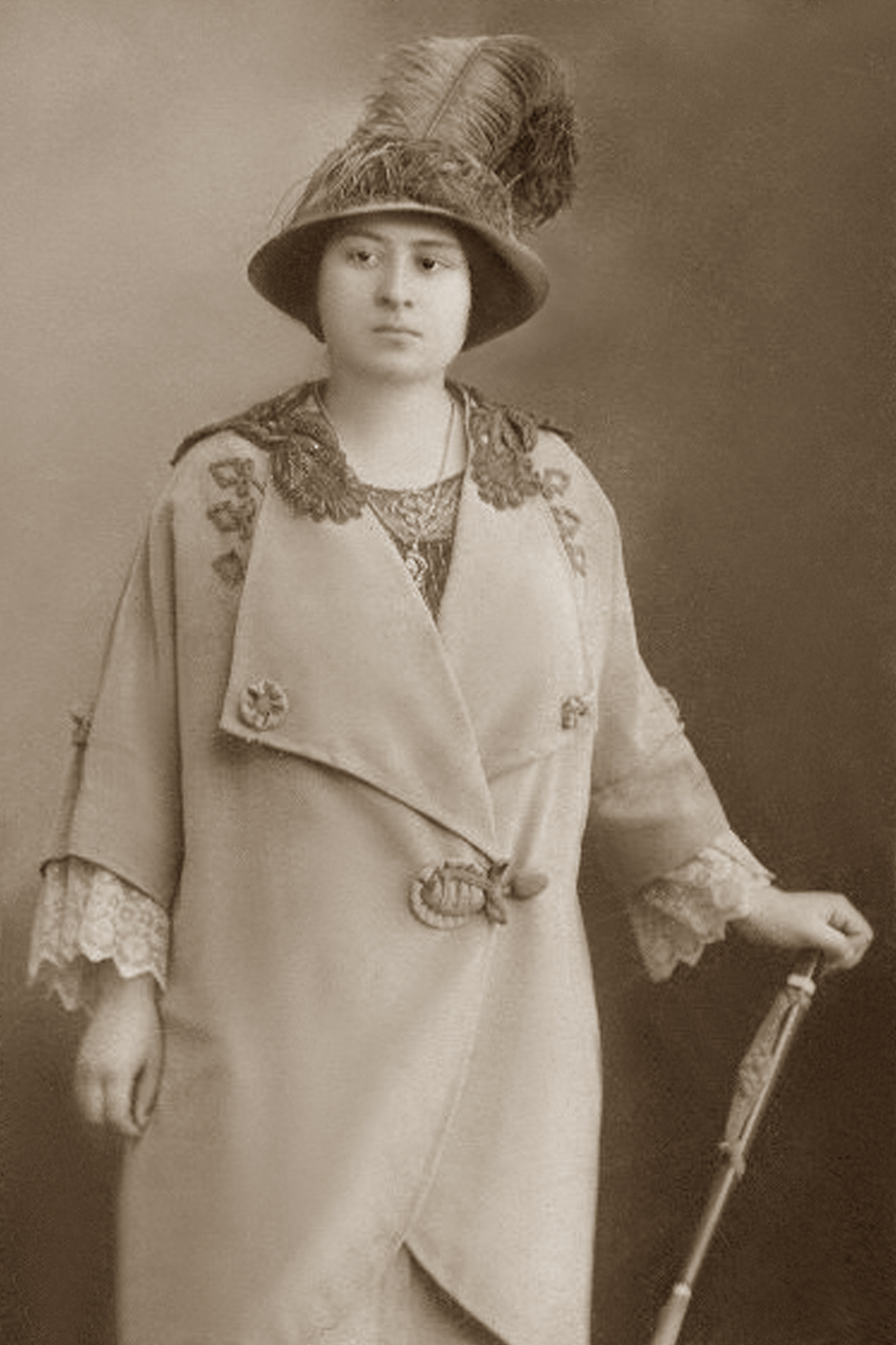 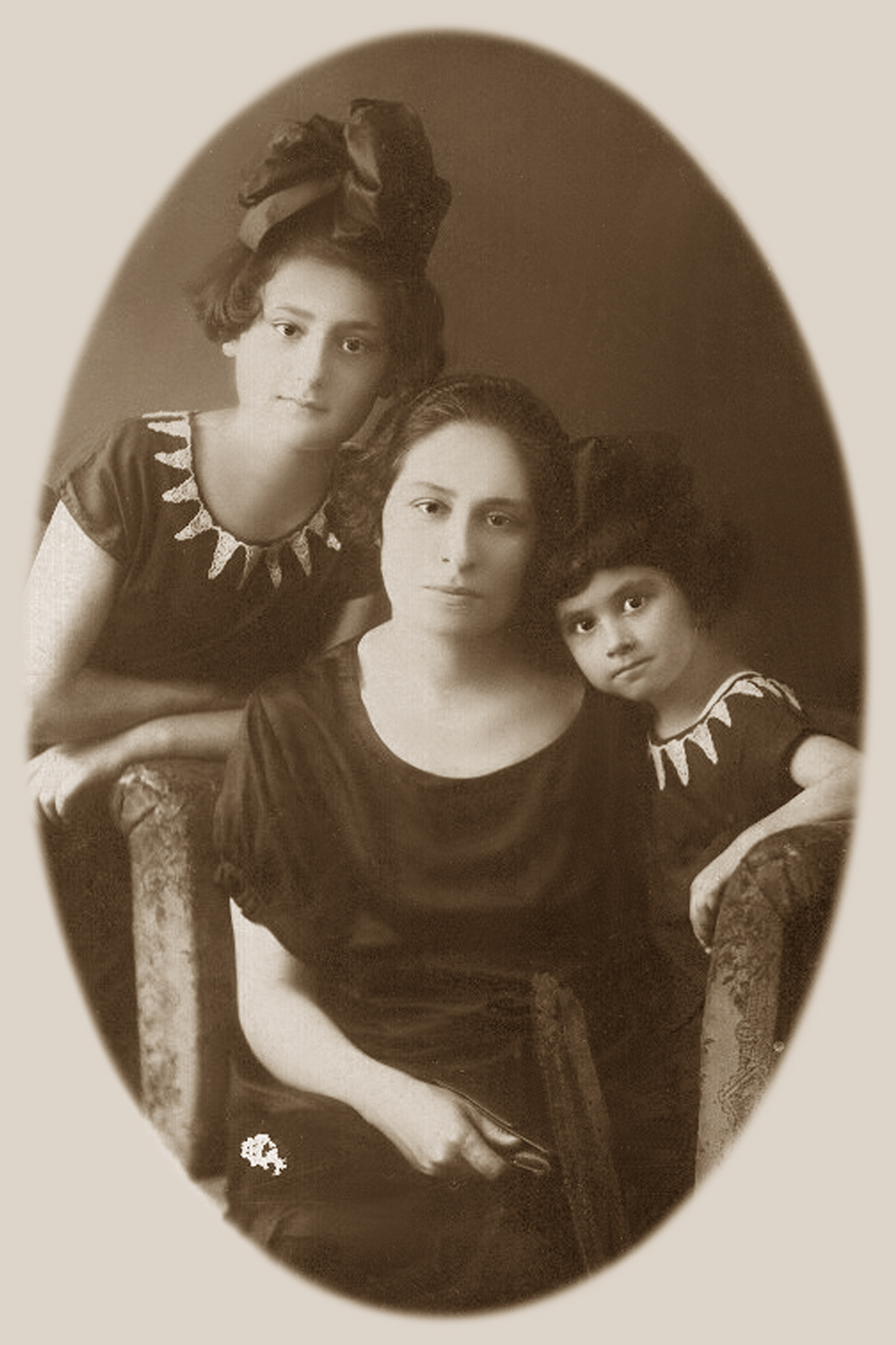 She will be put in prison with a label "the wife of the public enemy", will loose her house. And only in five years later she will get a piece of paper: "exonerated". She will still draw, she never stopped doing it. She could not be broken, and her name could not be erased from history of our country. Today her album with drawings, sketches and some personal belongings are stored in funds of the National Art Museum of Azerbaijan and the Azerbaijan State Theatre Museum. 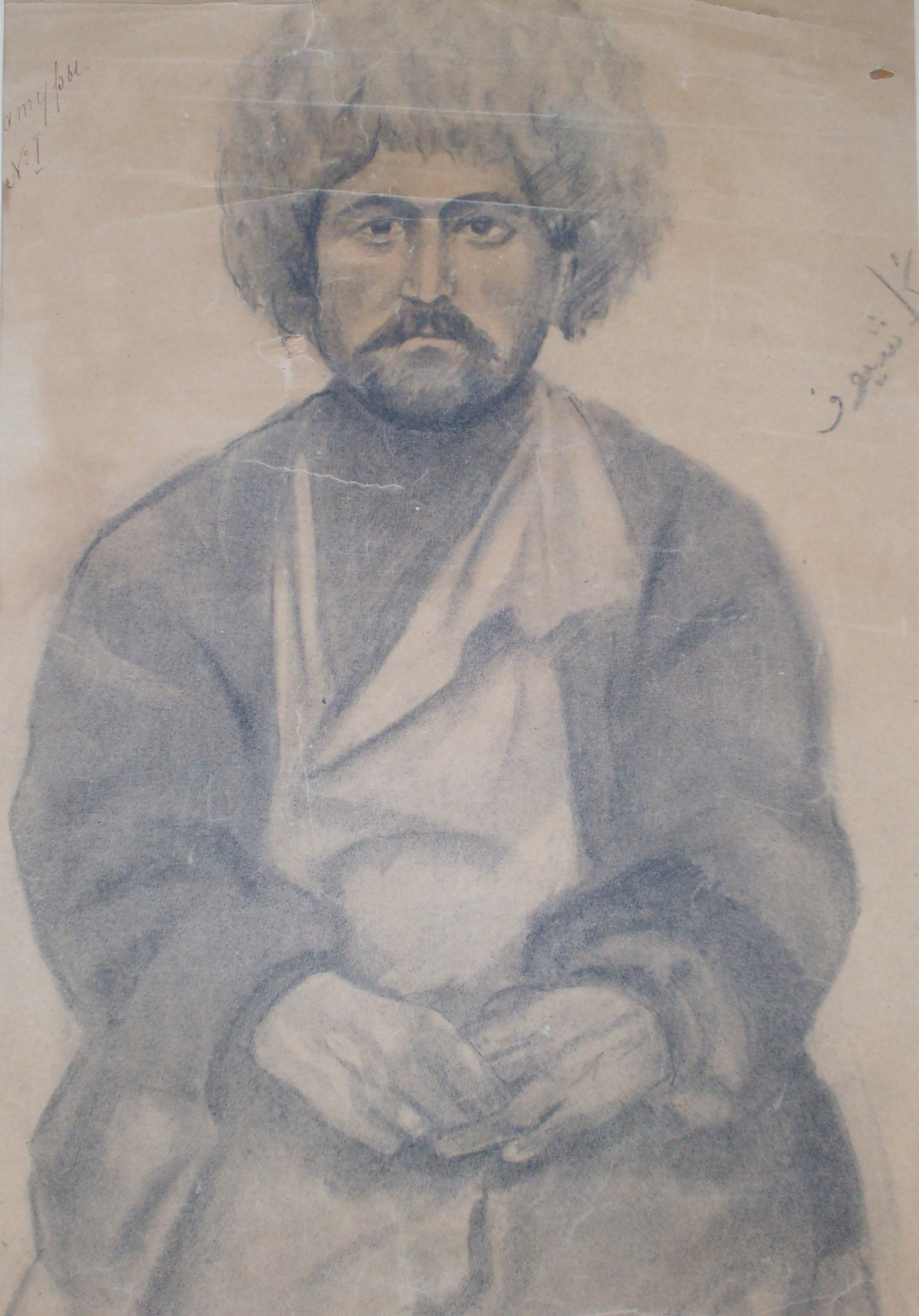 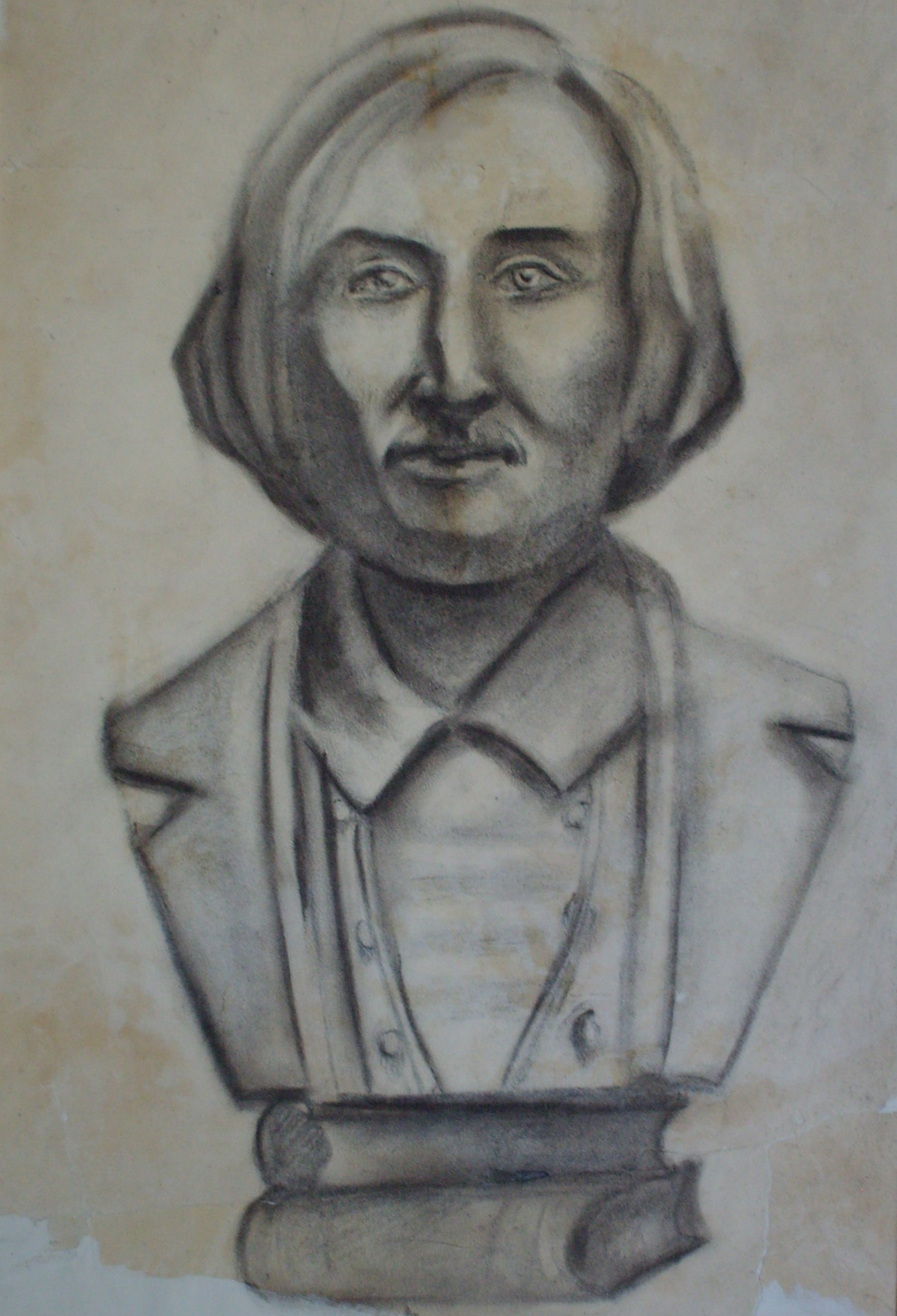 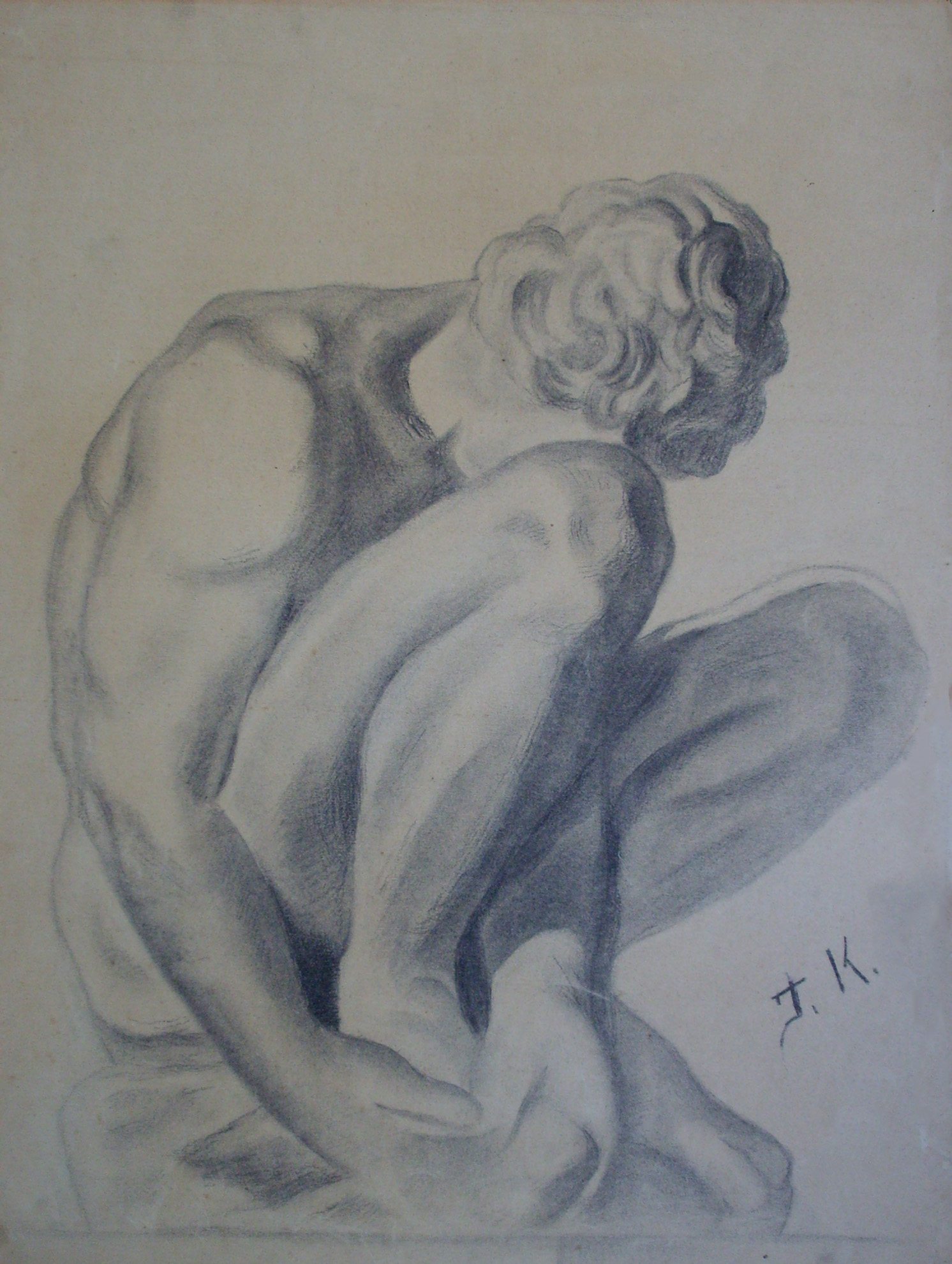 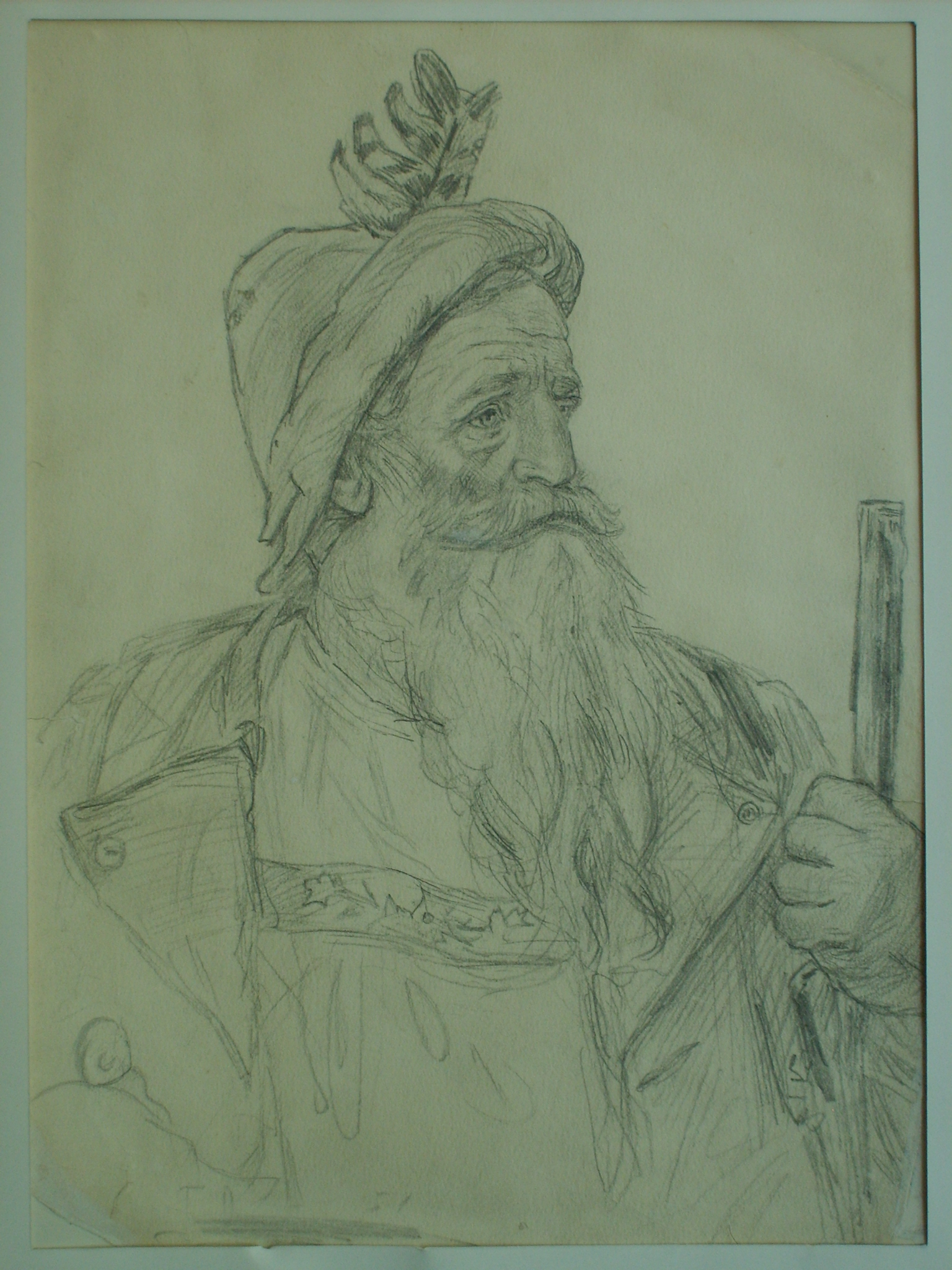 We express deep gratitude to the cultural historian, scientist, teacher, grandson of Geysar Kashiyeva Fuad Mamedov; to the head of the sector of monitoring and advance of historical and cultural sights of the Ministry of Culture and Tourism Kenul Lafarova and also to National Art Museum of Azerbaijan for assistance in the preparation of material.