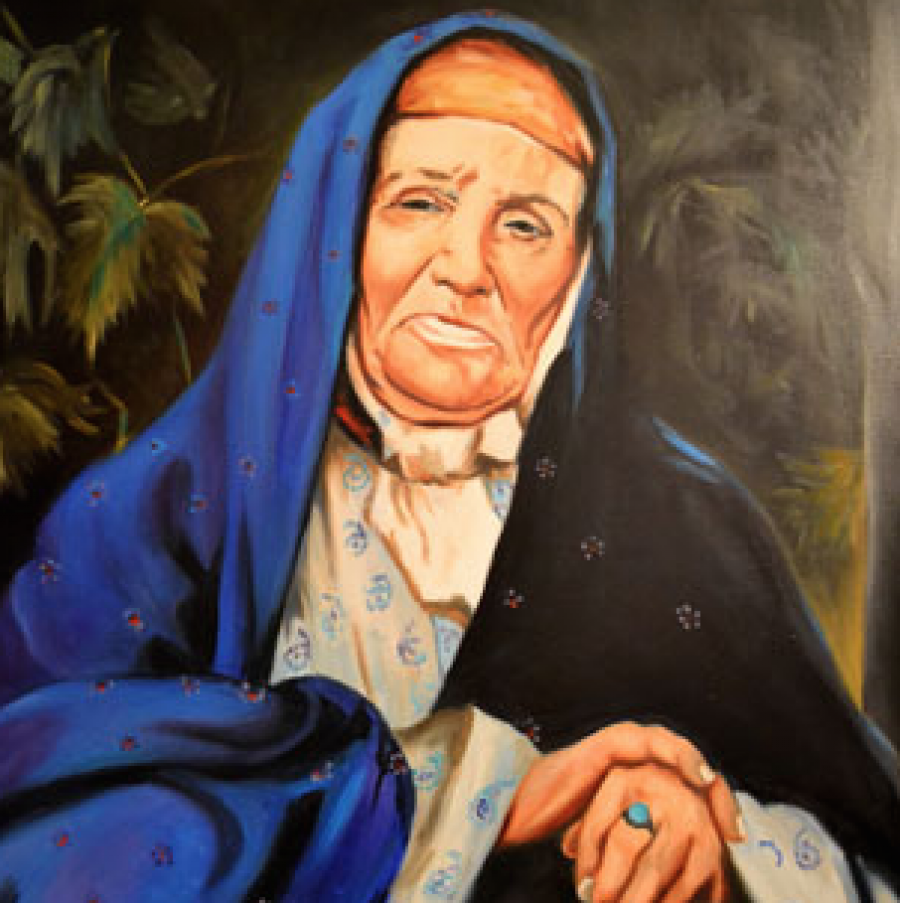 The word "philanthropist" provokes the image of a generous and wise man who is ready to solve the problems of his people. Often, by the way, not only his own. Not about this speech. Our heroine broke all stereotypes to smithereens.

So, in the famous noble family of Ashurbekovs, Khoja had a daughter. They named her Nabat.

Nabat Ashurbekova did not do “women's affairs” at all: she owned oilfields, paid for the treatment of sick and orphans, donated a large sum for the construction of the famous Shollar waters, and, in general, built and created a lot. She was in possess of a bathhouse (which is now on Topchibashev Street), which once a week opened its doors to the poor, the doors of her house were also opened every Friday - anyone could come and eat, and share their troubles and problems with Nabat Khanum. 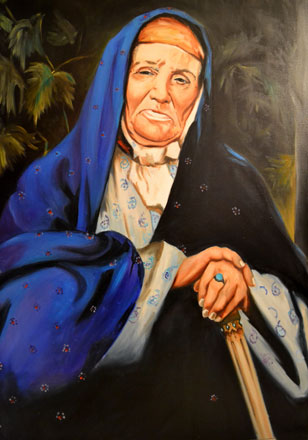 Despite the huge number of cases that she led selflessly and successfully, we would like to draw your attention to the following issues. Nabat Khanum was the wife of rich merchant Hadji Musa Rza Rzayev. They had a happy marriage: a son and two beautiful daughters. Their son Haji Abbasgulu, who was traveling on business, was once jailed and accused of murder! He begged and swore that he was innocent. But the authorities didnt know pity, the only suspect was the hero of this story, and he was forced to spend a night in prison. An uneasy night, cold, and he dremt of an elder who said: "Patience, son. You are not guilty, but only early in the morning you will be acquitted. For good news from me, go back home to Baku and build a mosque there, where the tomb of Abu Seyid Abdullah is. " We would not write about this legend around that very mosque, if this problem was not resolved by this exact scenario. The charges were found to be false, the young man was safely released home, and after returning, he told everything to his mother. 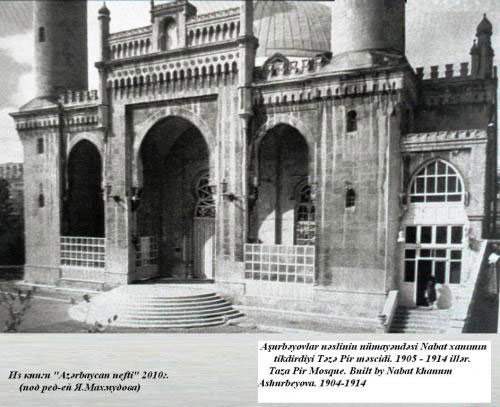 There is no exact date for the construction of the sanctuary. Different scientists call different numbers, something in the interval between the XIV and XV centuries. The building was destroyed, it was repeatedly restored, the last restoration dates back to 1905.

So, let`s be back to our main character. Nabat Khanum lived for 117 years - from 1795 to 1912. July 23, 1905 begins the construction of the mosque in this place. For construction, Ziver-bek Ahmadbekov- who studied in St. Petersburg and later became the chief architect of Baku- was invited. Nabat khanum allocates money for his trip and sends him to the countries of the Middle East so that he could study the architecture of the mosques in  Muslim countries. Ziver-bek travels and prepares a project for Nabat Khanum. Actually, it is the project - the famous mosque "Teze Pir", which has endured over the years. 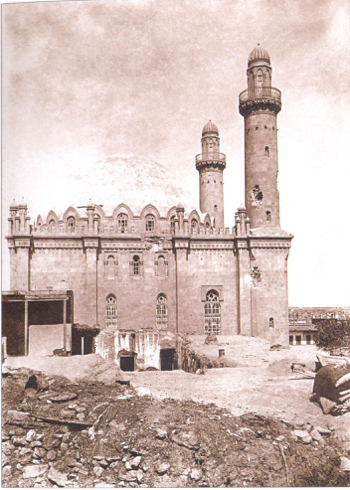 The first stone and the last stones were places by  Tagiyev. Fo some period, Nabat khanum faced financial difficulties to continue construction.  She turned down all other assistance, answering "build your own", sold her jewelry and finished the mosque.

Unfortunately, she could not see its completion with her own eyes, as the construction was completed two years after her death.

"Teze Pir" is really a holy place. Under its dome, in 1918 it hided Muslims during the Armenian attacks, despite the fact that a year earlier the mosque had ceased to function. It was from this place that Tagiyev, Narzanov and others addressed to the people. The mosque was repeatedly subjected to Soviet repression, even used as a cinema or barn, but it was able to regain its greatness. And it was in this mosque that the funeral of our sons and daughters was organized, who sacrificed themselves in the events of January 20 and in Khojaly.

Since 1943 the mosque has functioned in full force, a few years ago it was completely restored, and even now it is ready to hide the restrained and injured in its walls. 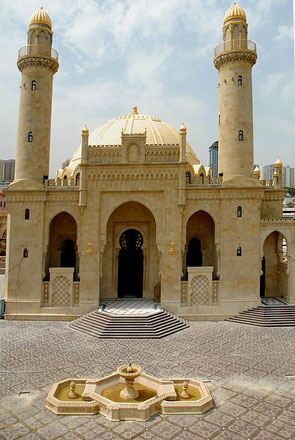 Nabat Aliyeva, thanks to her generosity and boldness, was one of the firsts to change her mind about the eastern woman, she did not spare money or energy for the sake of a good cause. She and her son were buried next to the mosque.

HER STORY: LOVE STORY OF THE GREAT GENERAL AND NIGAR KHANUM