Flow Festival is a city festival of music and art in Helsinki.This year it is to  held from 10 till 12 August. The festival is held annually starting from 2004 and every time it is famous by its excellent lineup of broad music spectrum, from indie rock, soul and jazz up to actual electronics. 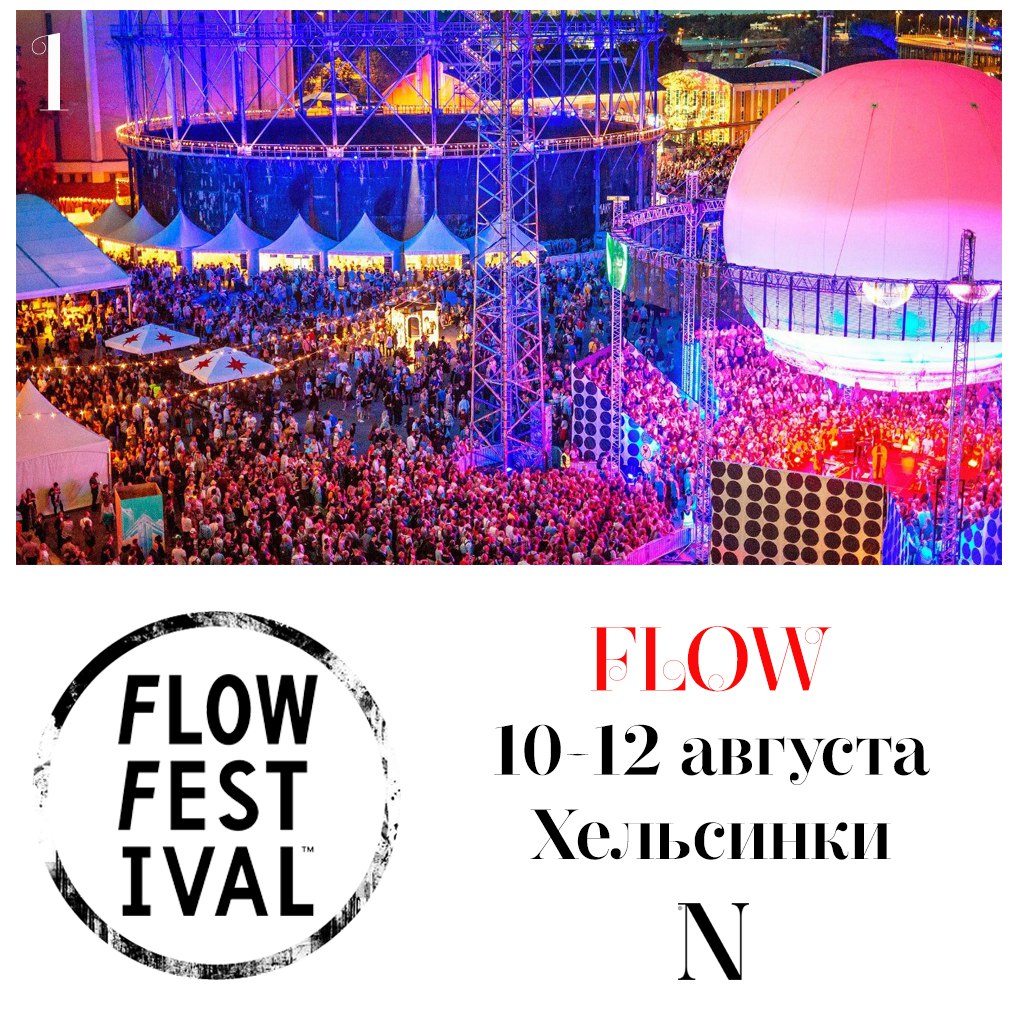 Signal unites music and architecture into large scale cultural event. The festival is to be held in the territory of National “Ugra” park, in Nikola-Lenivets this year for the second time. 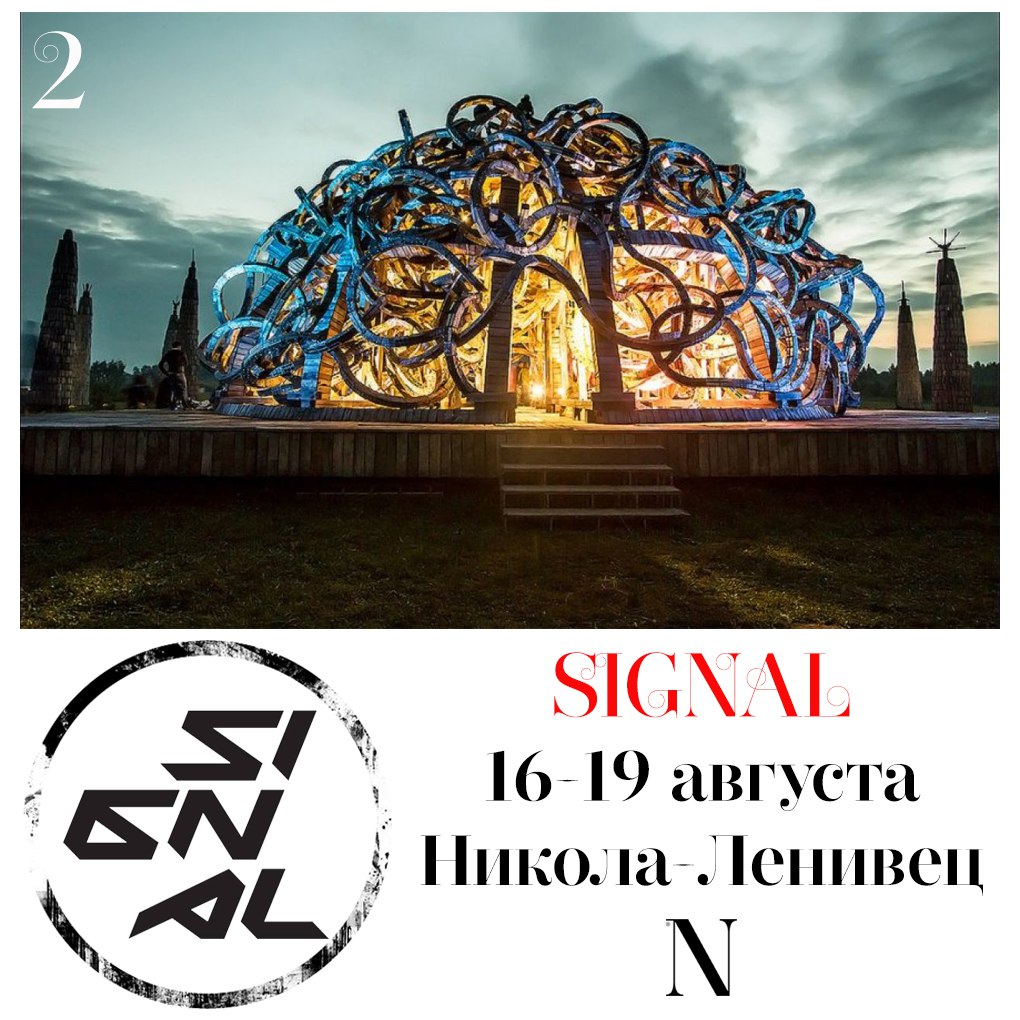 Is being held on Obuda island in the capital of Hungary, Budapest since 1993 and it is considered, nearly full-fledged state with its laundry, post office, ATM machine, drugstore, all type café and bars. 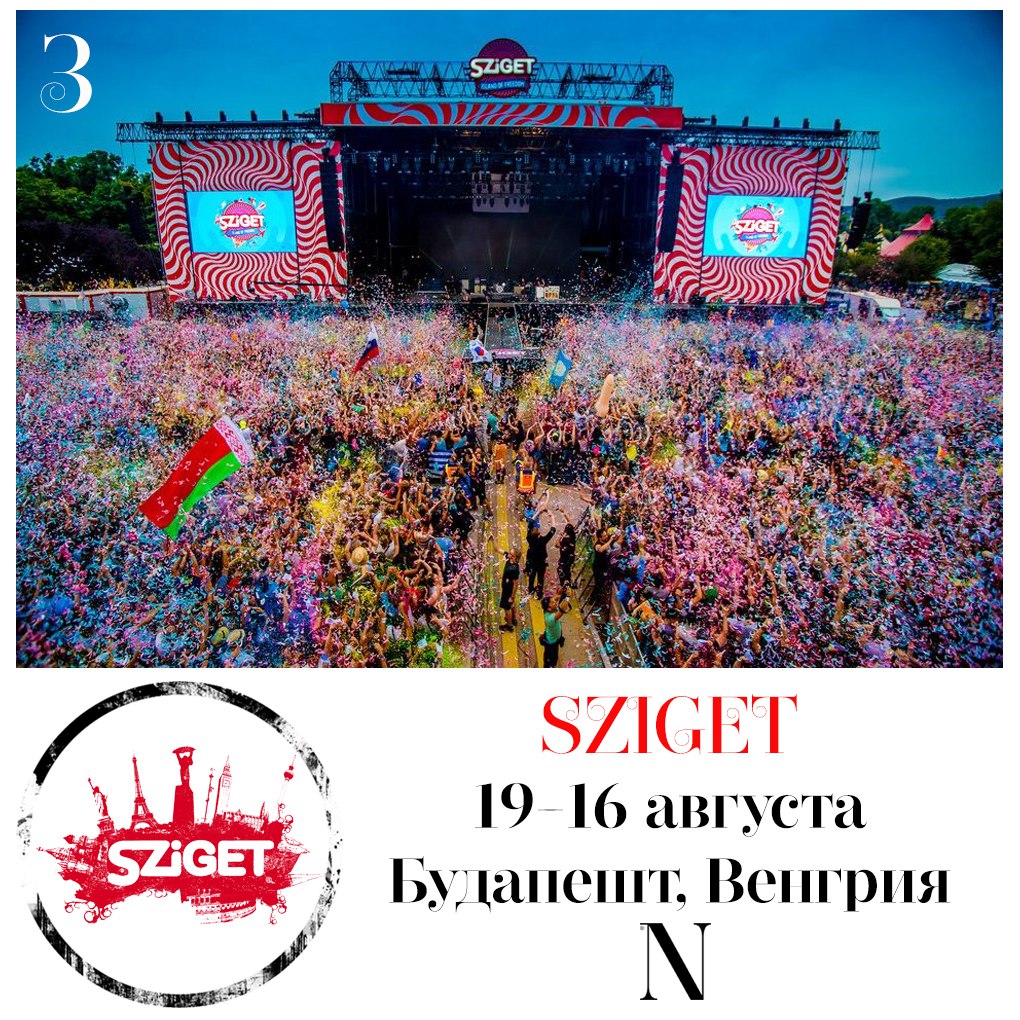 The festival Øya, which means in translation «Island», is held in the Toyenparken’s central part of Oslo city during five days and it is considered one of the biggest and respected ones in Norway. 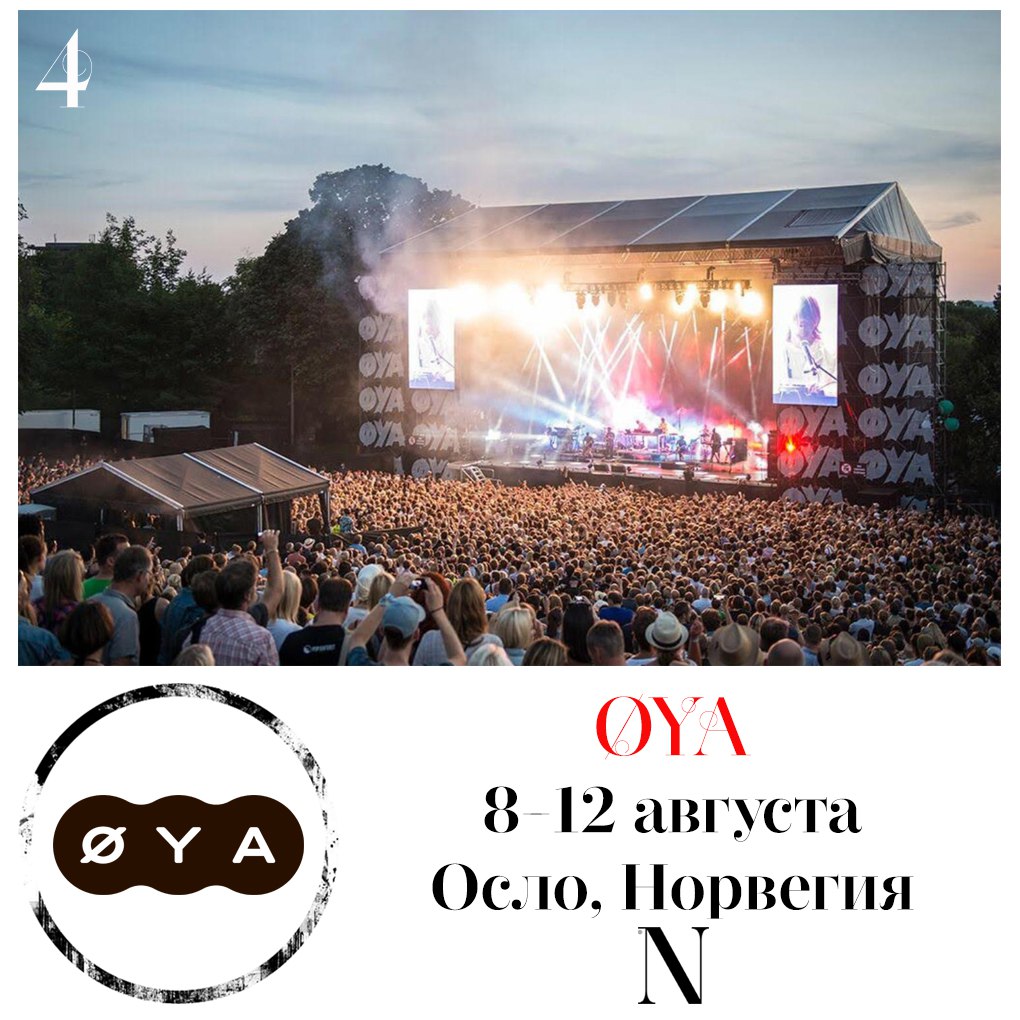 Dimensions is a festival of electronic music and urban culture in Pula. It is famus due to its unbelievable location, as it is held on deserted territory of the ancient Punta Christo fortress on Istrian shores.

Grace Jones, Jeff Mills, Floating Points and Nina Kraviz were among headliners during the last year, and more than 40 names such as  Kraftwerk with 3D show, Nils Frahm, Moodymann, Nubuya Garcia, Josey Rebelle, Debora Ipekel and many others will  perform this year. 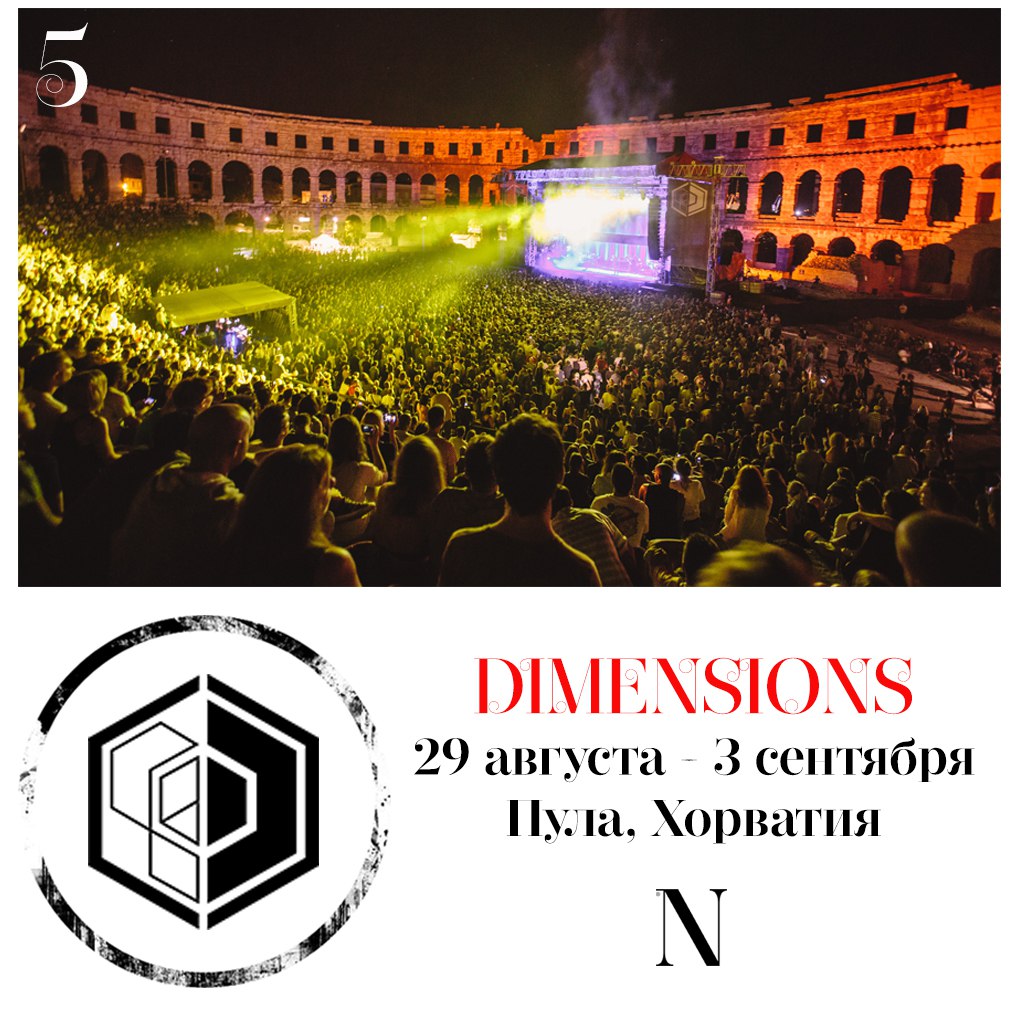