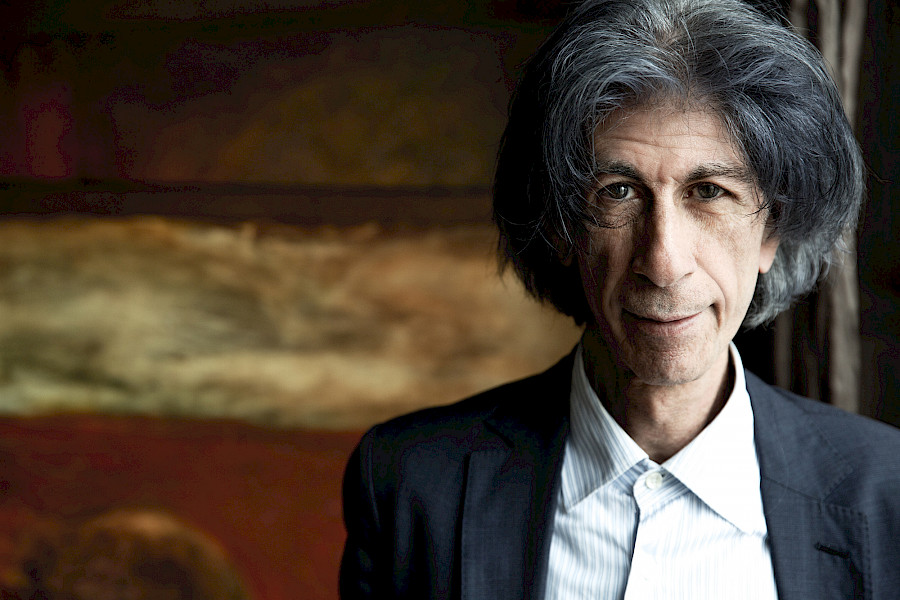 Without hesitation, he may be called, as an unordinary artist in the modern Azerbaijan art. Despite his credits in art, he is also a professional photographer.

The Honored artist of Azerbaijan, the professor of Painting Chair of Fine Arts Academy, the chairman of Youth Association of Union of Artists, the author of many books about photography, the maitre of national and world artistic photography Tair Mamedov stays strong in pursuit of his goals and, in his phrase, he is in continuous creative movement. 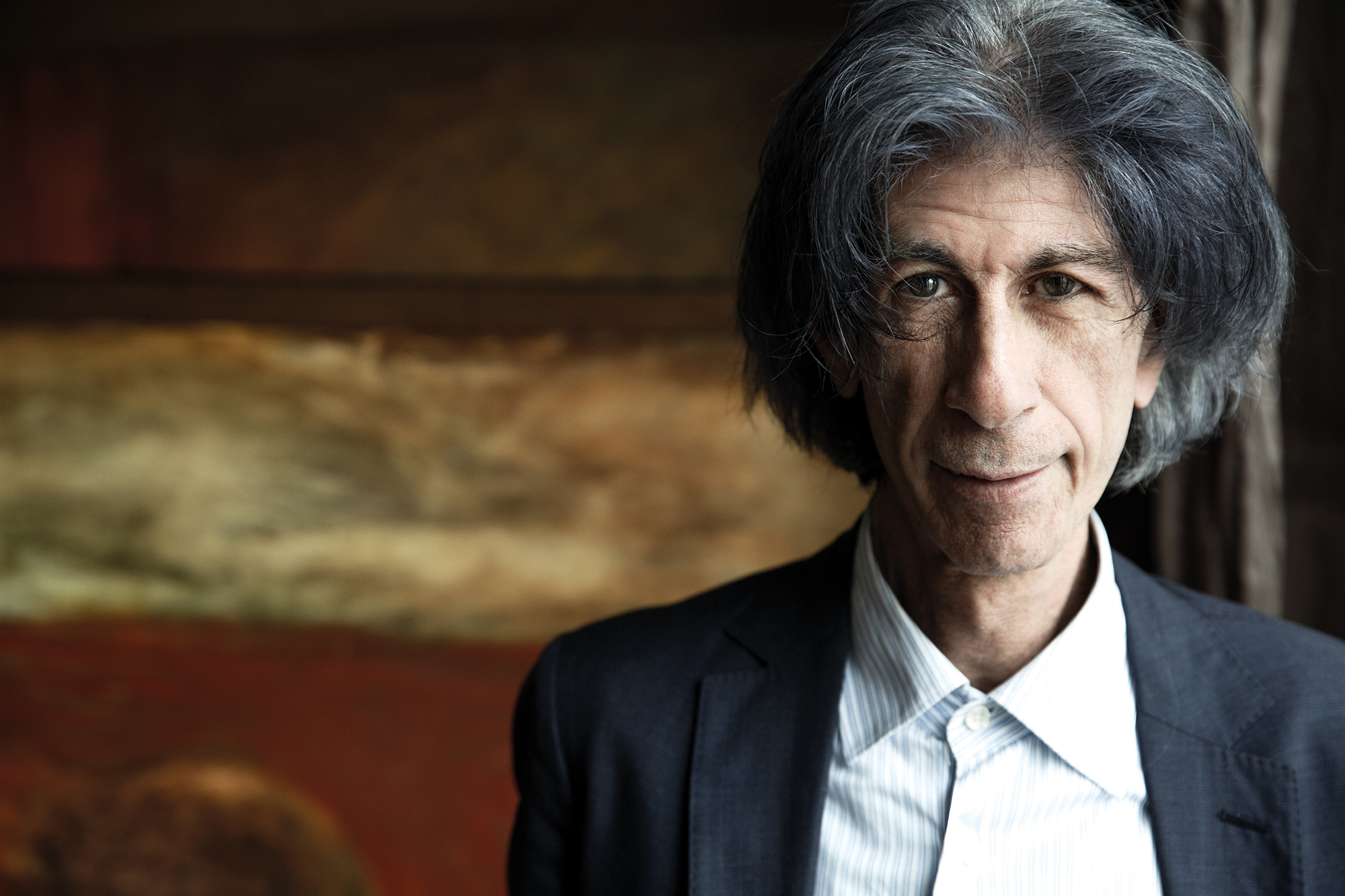 Tair Mamedov is the winner of Sultan Muhammad's award, the author of the first book in Azerbaijan about art photo, the winner of a diploma of the USSR Academy of Arts. His personal exhibitions were held in the USA (1991), Paris (1992, 2003, 2011), Belgium (2005), Moscow (2010, 2012, 2013) and works are reposited in various museums and world galleries, including Tretyakov gallery, the State Museum of Oriental Art (Moscow), fund of Management office of art exhibitions (Moscow), the exhibition display of ARTS Turnelle and the Gallery of Edmond Rozenfeld (Paris), and also in private collections of the USA, Germany, Turkey, Japan...

Namely, search and keen interest brought him to his passion for photography.

- Yes, I paved my way to photography via painting. At the initial stage of my creativity, I came to Figurative Expressionism from Hyperrealism and then photography broke into my life and occupied its bigger part. 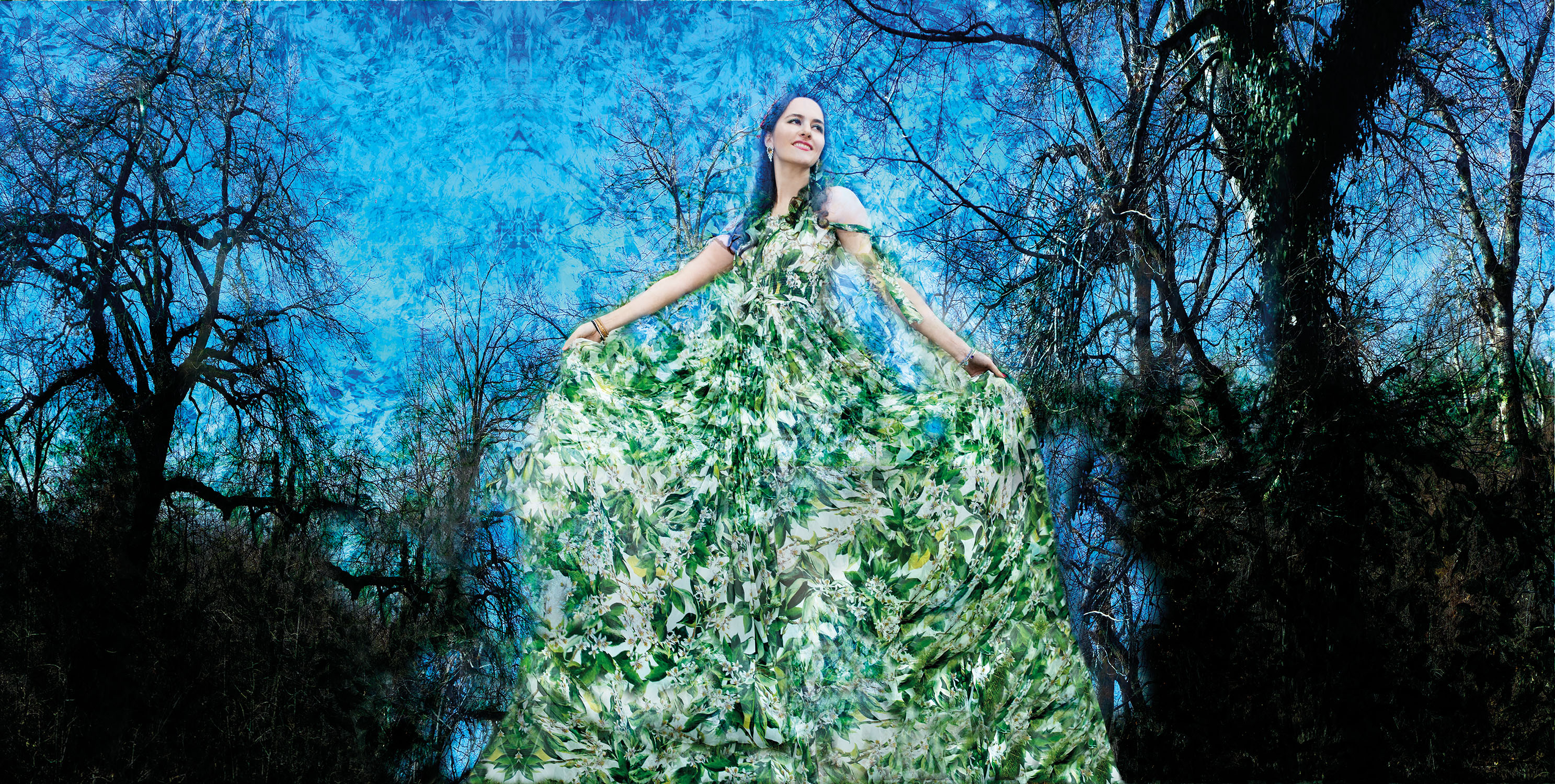 -As an artist and, as a photographer, Tair Mamedov thinks, that every photographer should be trained, first of all, to basics of graphic art.

- Photography all over the world has become an independent art form – it is freely reproduced in ideas and in emotions. For example, learning of graphic necessitates study the basics of drawing, proportions, size, space, however learning of photography is an event occurring here and now.  And if you have a goal in your mind, you will take a picture repeatedly until you get a perfect shot.

However, that does not mean at all, that Tair Mamedov splits artists and photographers to "academicians" and self-educated persons.

-I can state proudly, the faculty of artistic photography was opened in c. Baku, thanks to my proposal and support of the management of Academy of Fine Arts and the "Photo-graphics" textbook was the first subject matter in the faculty. 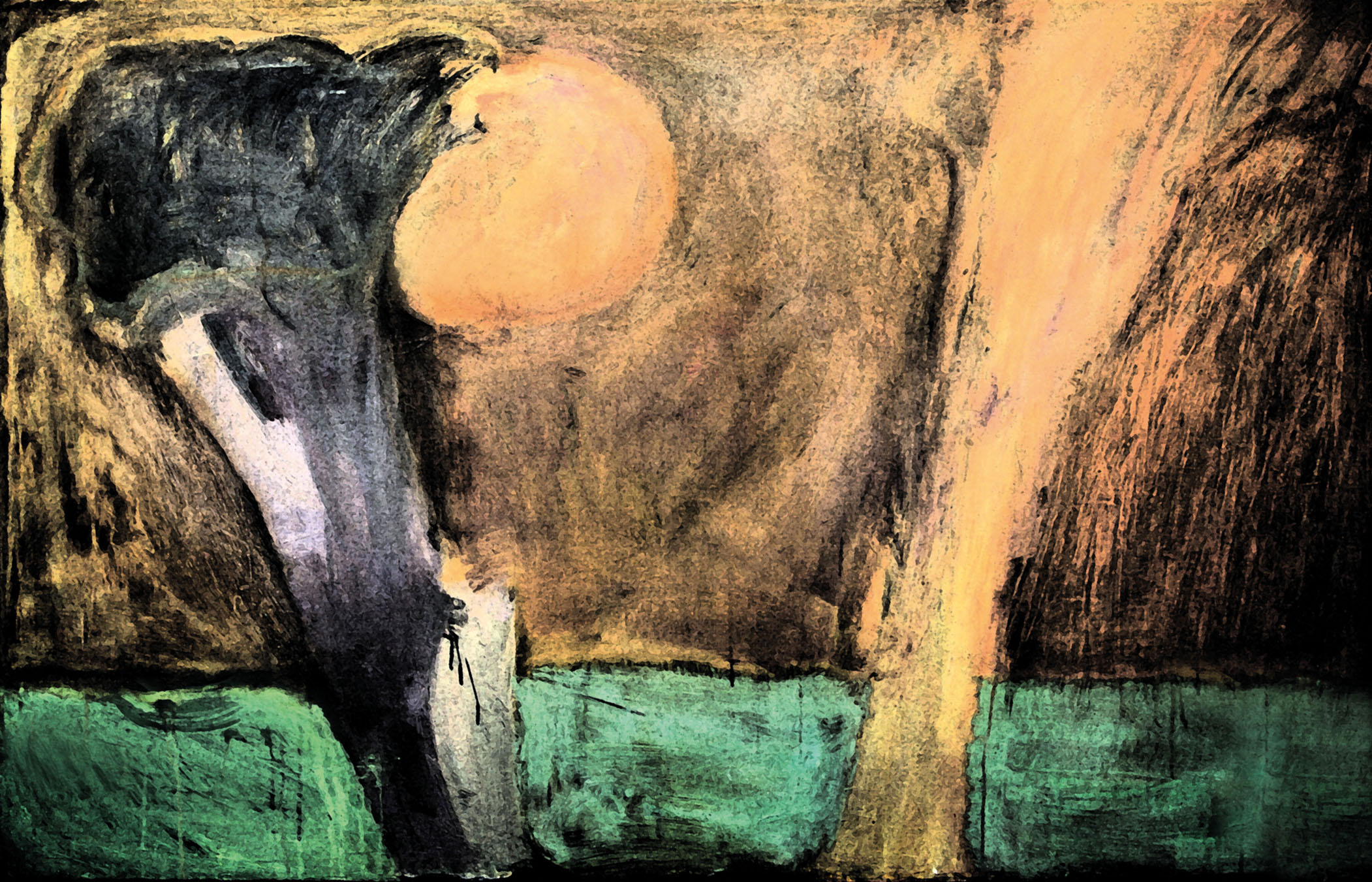 Additionally to the opening of the individual faculty at design chair, the artist-the photographer devoted years of his life to the writing of several books about artistic photography. He worked for three years on his first work, which is called - «Artistic photography», and this book may be considered not only, as a manual for beginning photographers, but almost, as an artistic work.

- In my second book «Photo-graphics» I start explaining the way of application of modern digital technologies for photo processing. It is already a textbook for students receiving higher vocational training.

His albums Landscape, Nude, Persons, books on painting and photography were published during different years.

- Along with painting and photographic projects, I fuelled with classical music, jazz and pop- jazz, I regularly attend concerts of modern performers... I discover it everywhere - in the world around, in nature... 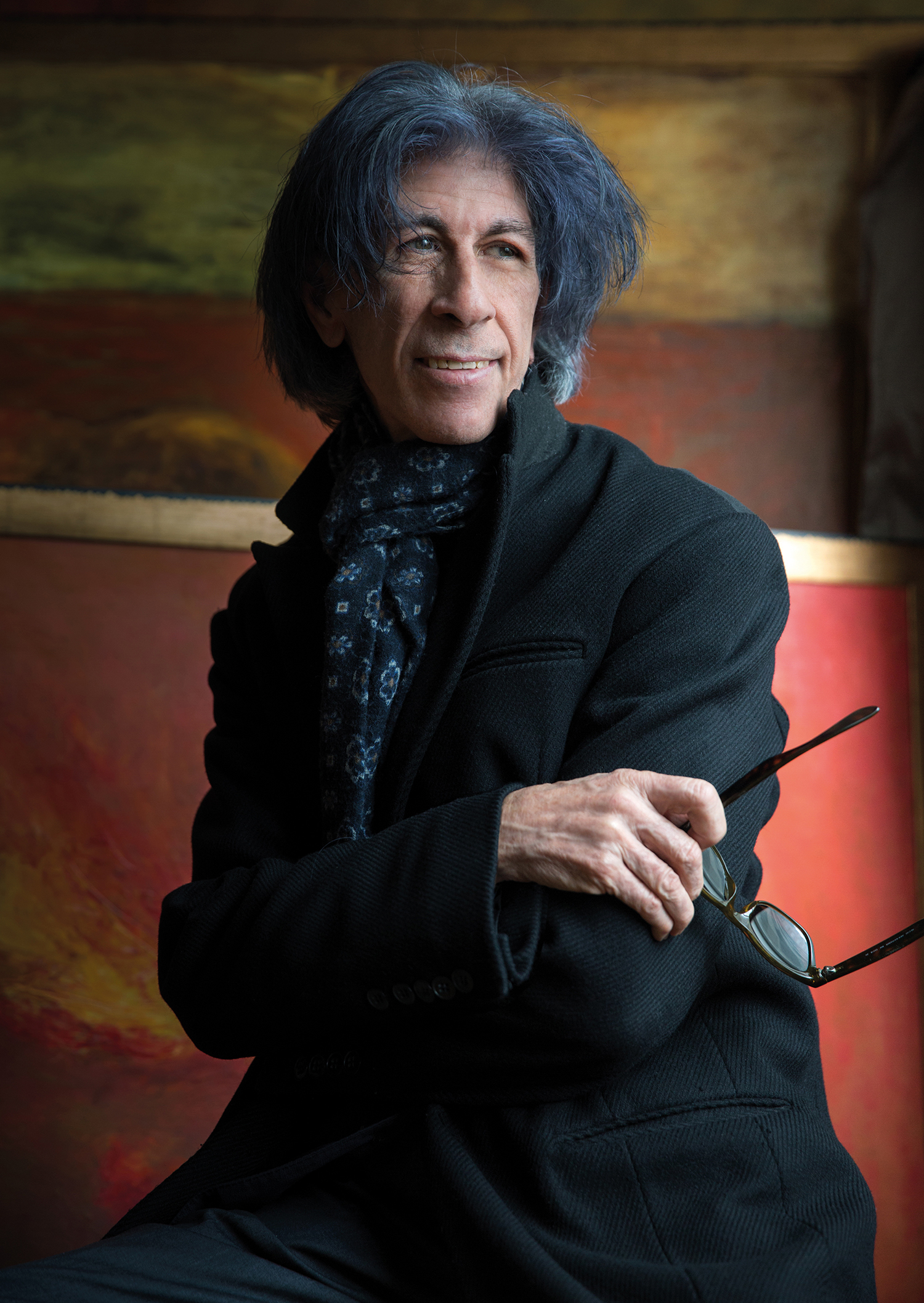 The photographic art world has become his world. Many ideas, fantasies, the images originating in the artist's consciousness, while developing in line with the artist's creativity, have obtained the adequate expression in photos. The lines of expressional painting, characteristic to Tair Mamedov's authorship handwriting, are always present in his photos too. Tair Mamedov's works were published in very various editions. Many projects have been realized jointly with the editor-in-chief of "Yol" magazine Lala Kyazimova.

He tasted sweets of resounding success in 2002 at the Grand Prix of the 1st Baku international photographic competition. After two years the II international competition took place, where the first and the second awards were taken.  The award panel was mesmerized by the artist's handwriting, which had already been well recognized: original screenplay, excellent production, precisely captured moment, cold conceptual calculation and bright, emotional presentation. 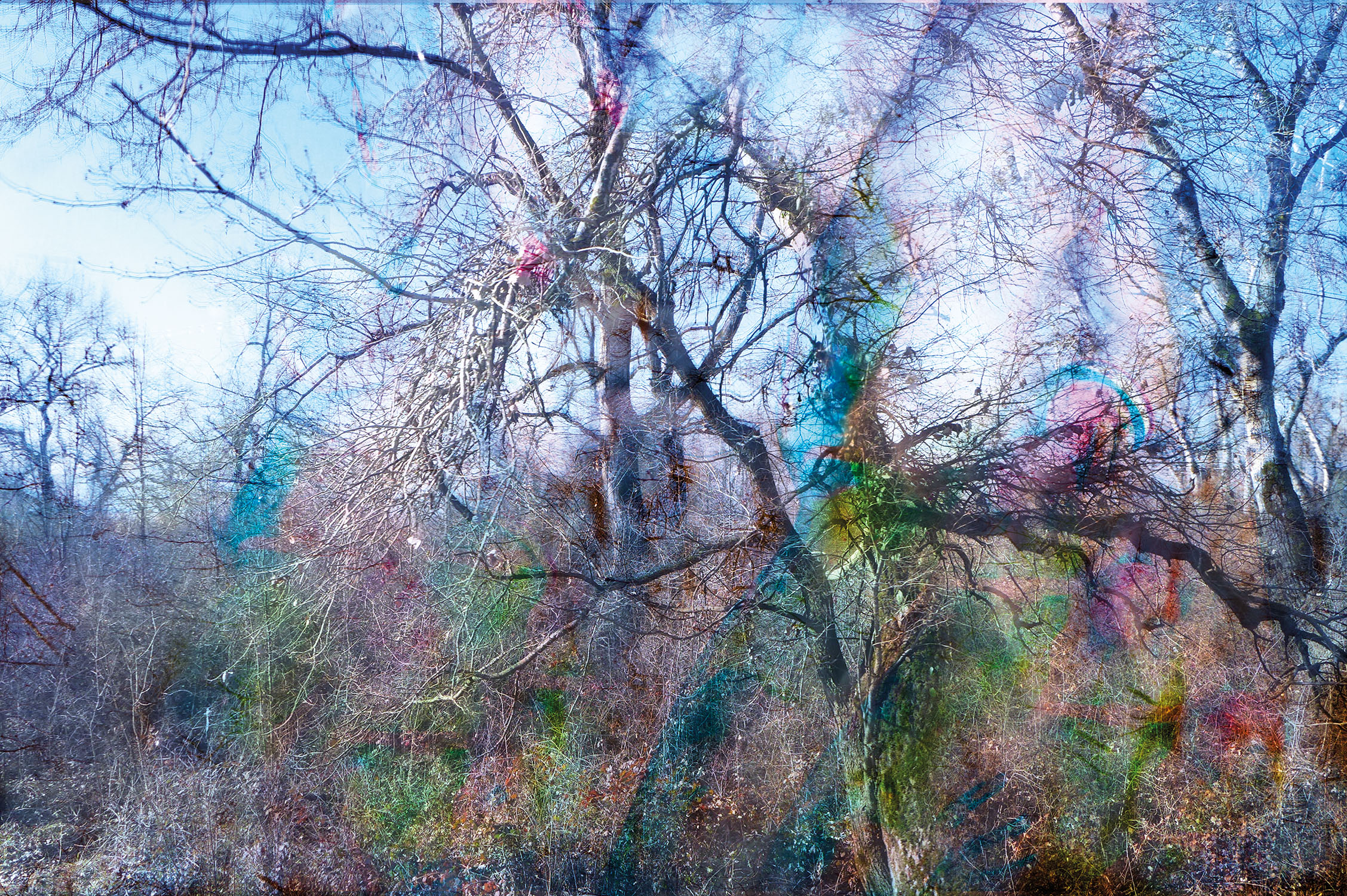 Having daring and self-contained character, he never doubted at the correctness of his own style and acting without regard to any authorities he toiled his own way both in photographic art and in painting. Though Tair Mamedov was recognized and became famous not only in his motherland but also far beyond, as yet for a long time he remained, as an artist, who introduced a new word in a photography

Really stunning success came to Tair Mamedov already during middle age. After he became recognized master of glamorous portraits of aristocratic beau monde, he never acted according to template: he always followed his sensations, aspiring to remain original. In his fashion photo, painted with Oriental flavor, there was both theatricality, and naturalness of expression, but this was always bright and different. 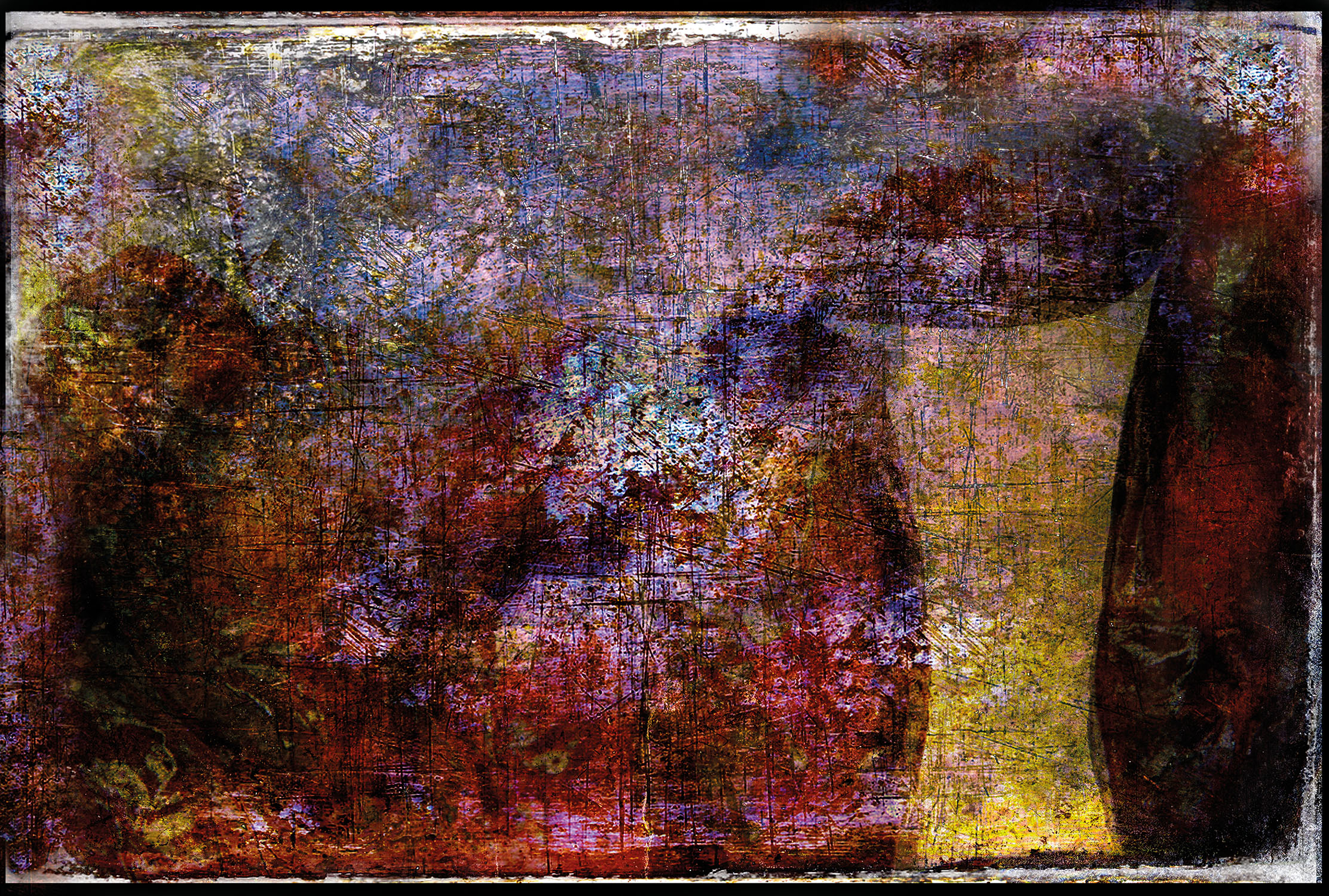 Particularly valuable in his experience for Azerbaijan publishing photo was, Tair Mamedov never moved on the beaten path, his every new project is a new experience. The expert on whims, «getups» of the refined pop-music, and he is a part of the shockingly bright world. Gusty in movements and elaborately refrained in conversation, indifferent and elegant and stylish, work addict for art, he observes the world of finest from inside and demonstrates to the audience, whatever he learned himself.

Presently many editions, which are popular within the country and beyond it, gladly present their pages to him. Maitre is literally showered with orders from fashionable editions, succeeding firms and private persons. Personal exhibitions, professional competitions, inevitable society parties - Tair Mamedov is on time everywhere. But, independent on the stream of daily events imposed on him, independent on schedule,  the artist always finds time for creativity. 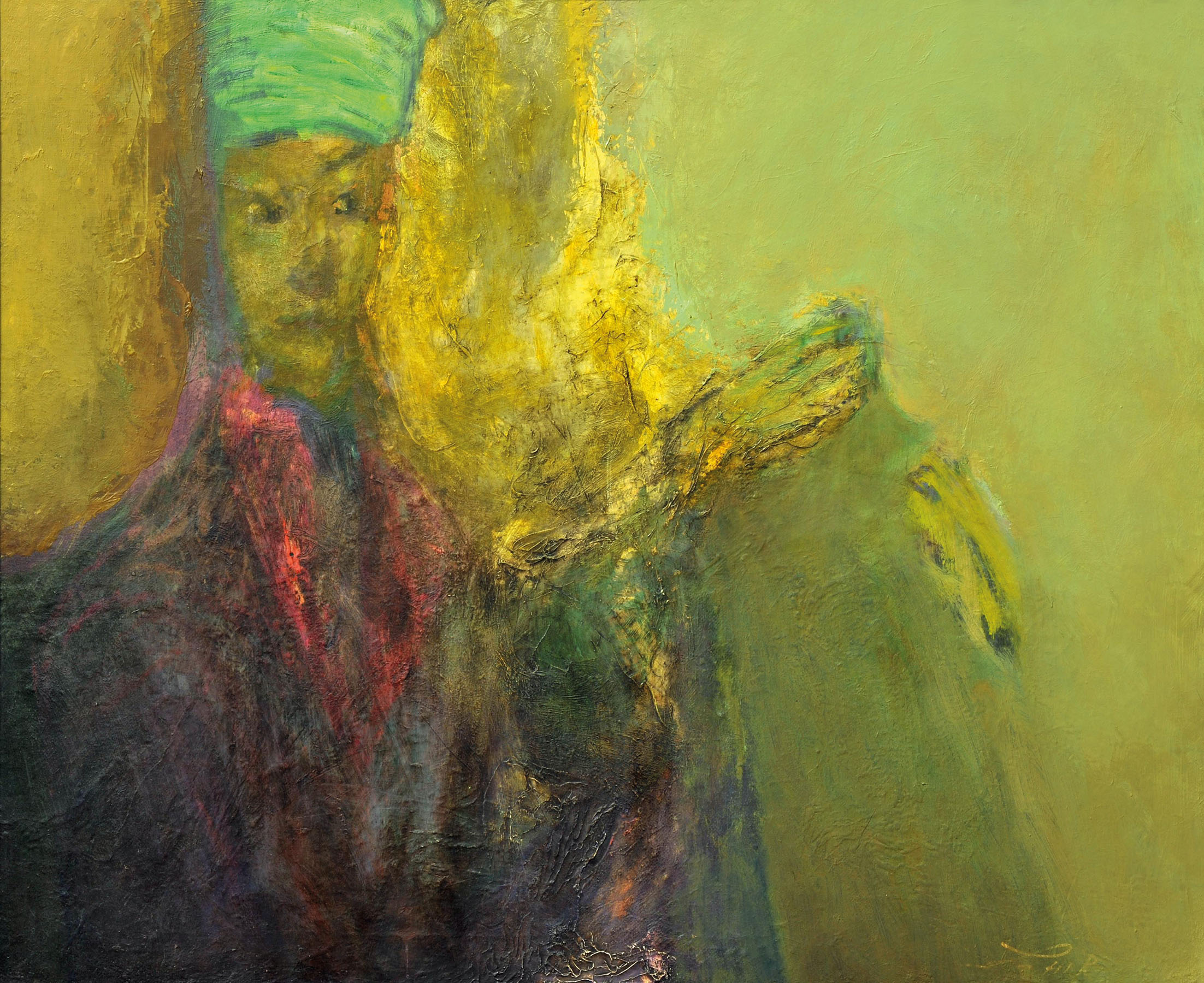 Tair Mamedov practices in Academy of fine arts, where he is continuously surrounded by the most talented, creative students.

- I am glad, that followers of my school successfully continue study in the best foreign higher schools and that many of them became recognized masters, both in painting and in such hot direction of today like the artistic photo.

Presently, possessing solid experience under his belt, he knows precisely, that has always dreamt to become an artist. As for models, then their presence in the world of maitre's fantasies, where they are tools and he is a scriptwriter, a director, an artist and an operator in one person, has already taken place.

Maitre's task has always been to intrigue audience, to wake up his imagination.

All parties of visual art merge in one creative act: synthesis and inter-penetration of graphic, painting and plastic methods are focused in an artist's objective. 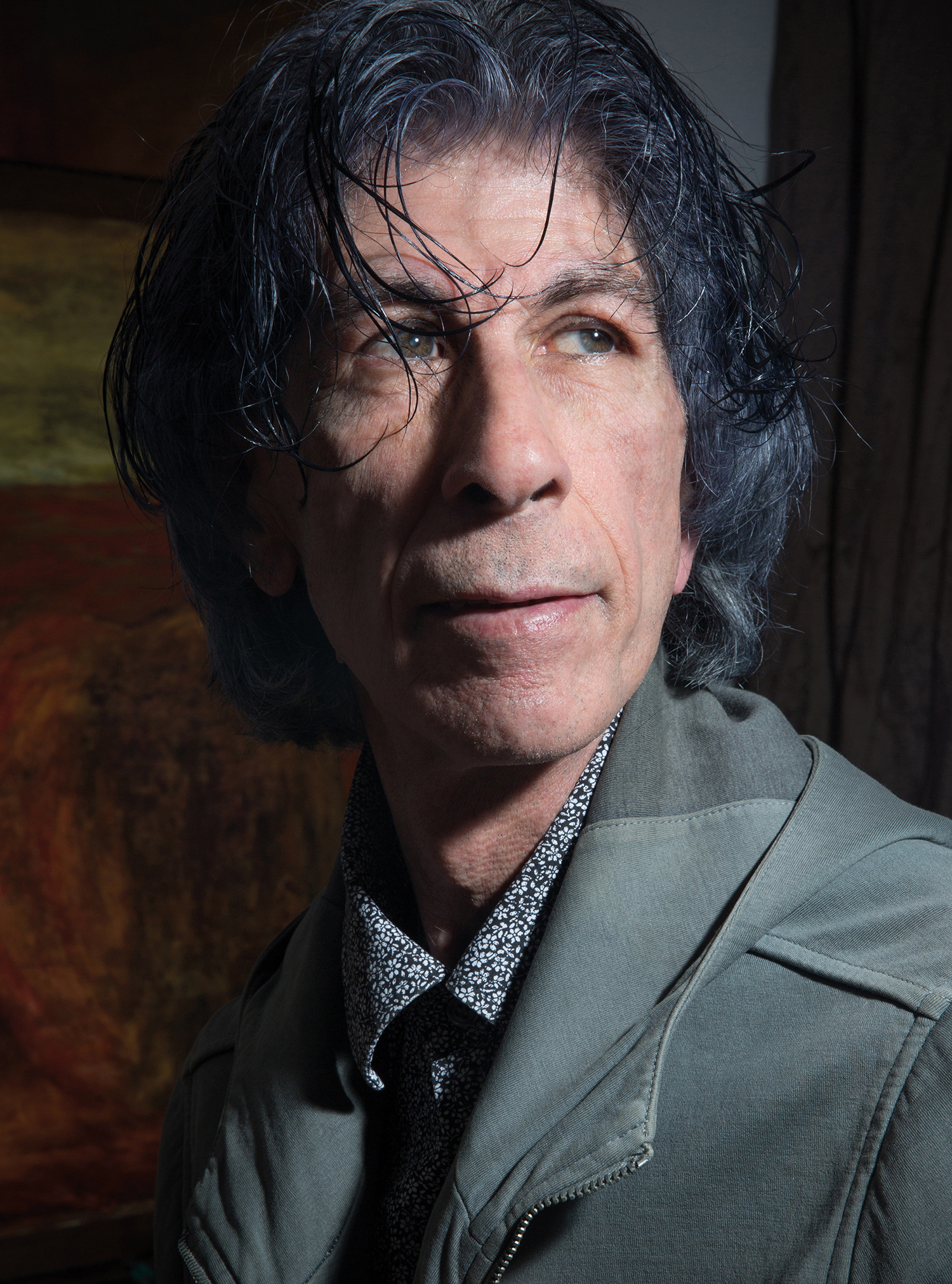 And besides he is in constant self-improvement:

- I am a very ambitious person. I want to do everything on time and to be the first in everything! Development of technologies forces me to move even faster.

Famous painter and master of the fashionable photo, expert of high life and beau monde parties Tair Mamedov has offered us the new conceptual project under the name «Garden of Eden» where along with beautiful sight, he has presented the photo works with known, classical plots. Painting and photosynthesis, this is the way of description of the exhibition concept «Garden of Eden» - a paradise angle, where according to the belief of painter-photographer Tair Mamedov, everyone will be able finding inspiration and feel himself absolutely free!