"Conductor is a profession of personality" 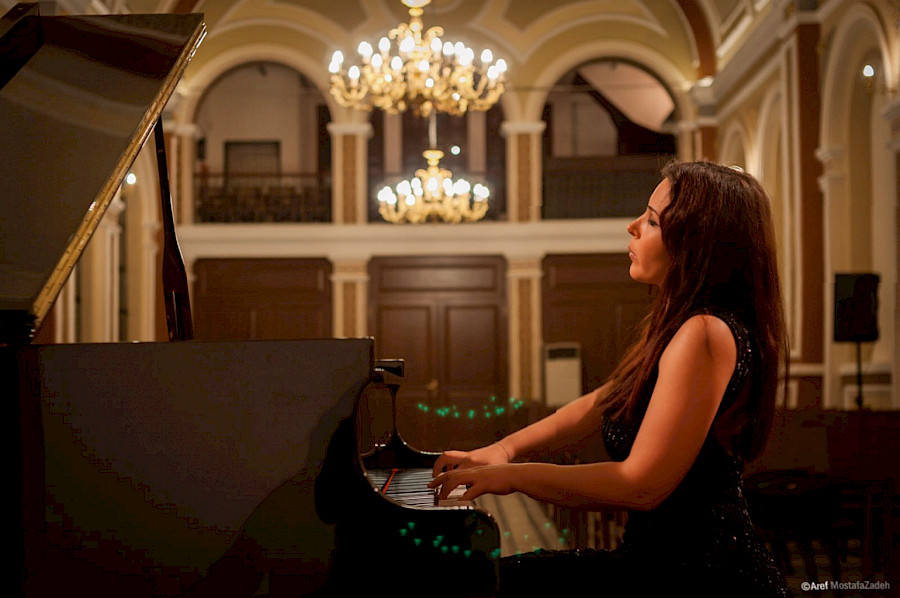 Already for 18 years she lives in Istanbul with her family. In 2013 she, her brother and father, also musicians, visited their homeland and gave 18 concerts in musical colleges. In the August of the same year they performed in Romania for Royal family at the festival of Johann Strauss.

She dreamed of becoming a doctor when she was little. But eventually she chose another path for herself, also related with long hours of working every single day.

One of the few female conductors of the Turkic world, Turan Manafzade told us about the meaning of being an artist, women wearing tailcoats behind a conductor’s desk, breaking stereotypes and finding inspiration in everything. 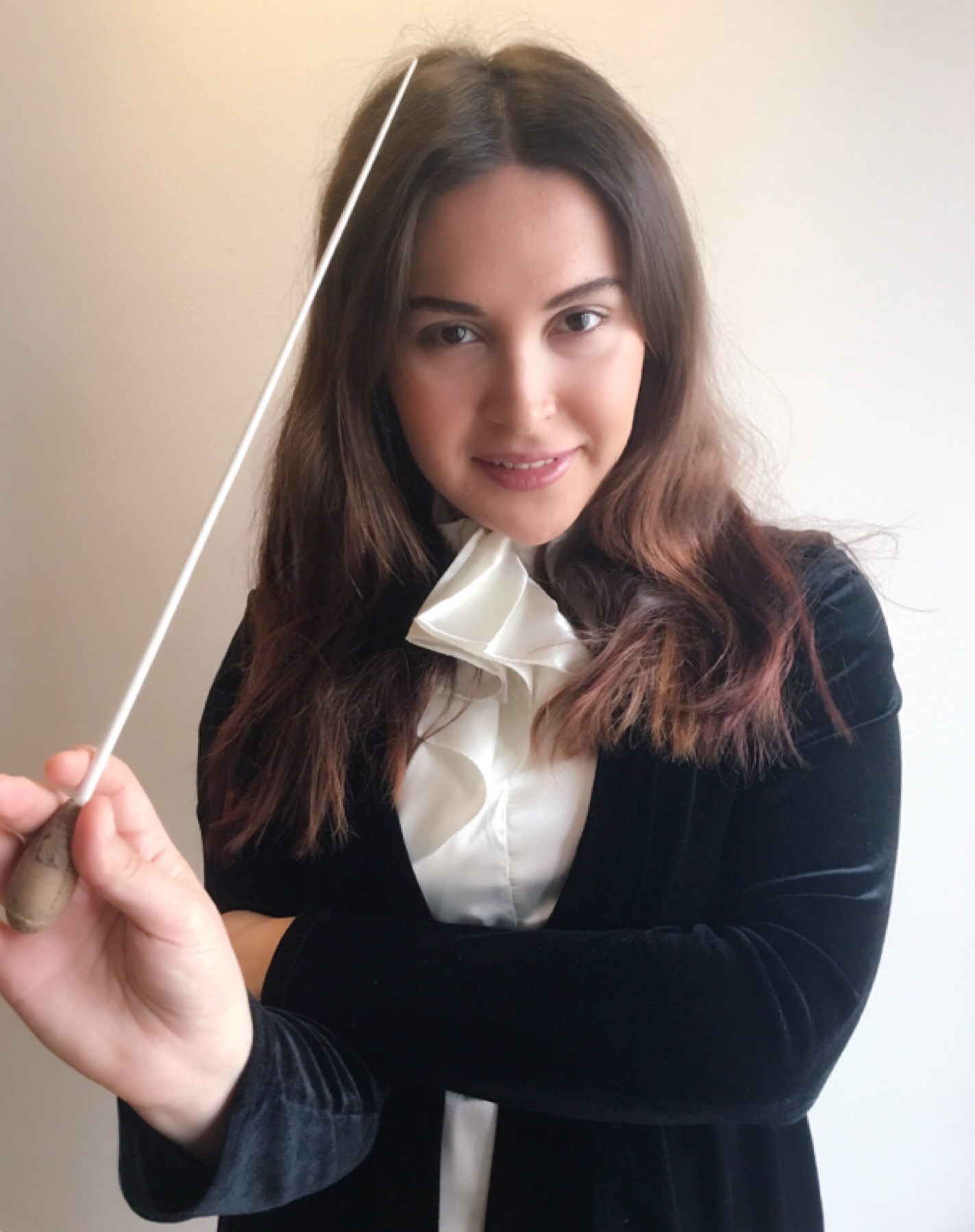 It may seem like being a conductor isn’t difficult. But there has to be a contact, connection between the conductor and orchestra, so they can understand each other, catch the slightest gestures and feel each other. Each orchestra has its features – psychological, mental, national. The conductor himself knows how to communicate with certain orchestra. I practice conducting for only several years and I do not recognize the compositions as successful and unsuccessful. A secret of a good performance is in individual approach to each composition. In May of this year the opera by Handel "Apollo and Daphne” was put on the stage at the Turkish State Opera and Ballet Theatre. I conducted orchestra and was in charge of all musical issues of the staging. Tickets were sold out, and the opera in our performance generated great interest from the audience. Success of a performance depends on many factors, and one of the most important is the conductor’s ability to feel the orchestra.

The road of an artist is very difficult. You should have nerves of steel and steady mentality. Not many people in the world listen to classical music, therefore recognition of their works is so important to musicians. The musician communicates with his instrument, which is made of natural materials, spends time and makes huge efforts to get appreciated by the world. It is a great feeling when your work can be understood and valued. The received awards show that you took another step to success in your profession. Me and my brother participated in many master classes by the best teachers from around the world, passed through multiple difficulties on our way, and achieved everything by our own efforts. I know what it is like to play piano for 16 hours a day until your hands hurt. You can’t be satisfied with what you get. Therefore it is so important for me to be a composer as well: it is an opportunity to show your creation to the world. 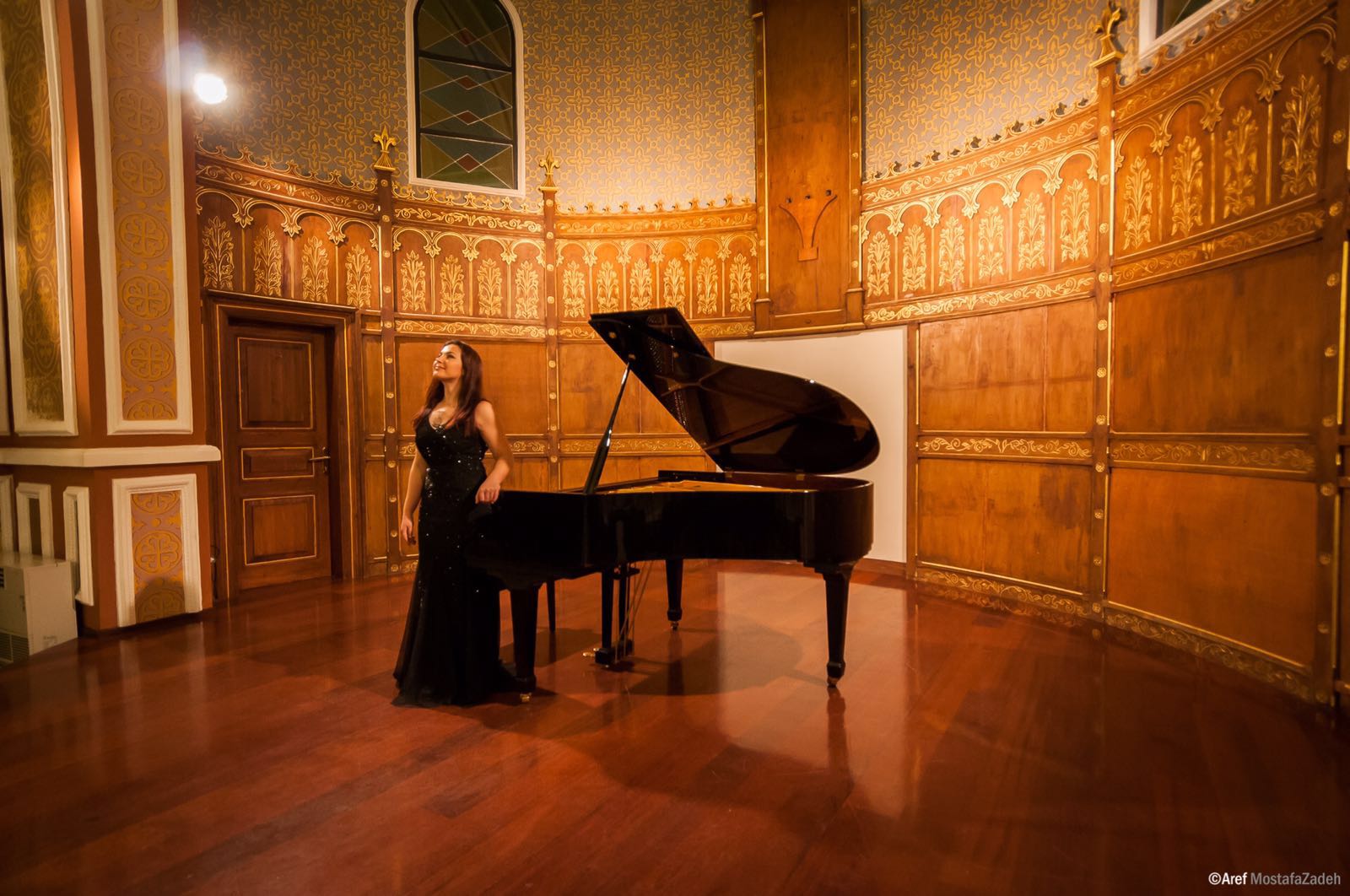 The premiere of my brother’s new composition took place recently in California. It was a first Balaban concert in the world. It was very interesting and extraordinary. This concert was very important for the history of our county. Despite the fact, that we live and work outside Azerbaijan, we try to be closer to it through music. Various music repertoire sounds at the Opera and Ballet Theater in Istanbul, but it always includes works of the Azerbaijani composers. I perform my compositions and the Azerbaijani national songs in my own arrangement. And in July of last year I was invited to conduct orchestra "İpekyolu" at the Third International musical conference which took place in Cyprus. Works of Turkic composers, including three miniatures by Qara Qarayev were heard there.

Female conductor, as well as female composer, is a big rarity in our country, however, there are many examples of female conductors around the world. It’s because of the stereotype: most people think that conductor is exclusively a male profession. But that’s not true. I feel joy, when I see a female figure at a conductor’s desk. Female conductors often wear a tailcoat like men, in order to add weight to their personality, but I think that’s not necessary. The orchestras that I worked with did not care about my gender. Conductor is a profession of personality. Your energy is important. And it is essential that your word would be respected. Whereas previously the conductor was an icon, now he/she has to listen to the opinion of orchestra. There are not enough female conductors in the Turkic world, and I am very glad that I can count myself amongst them. 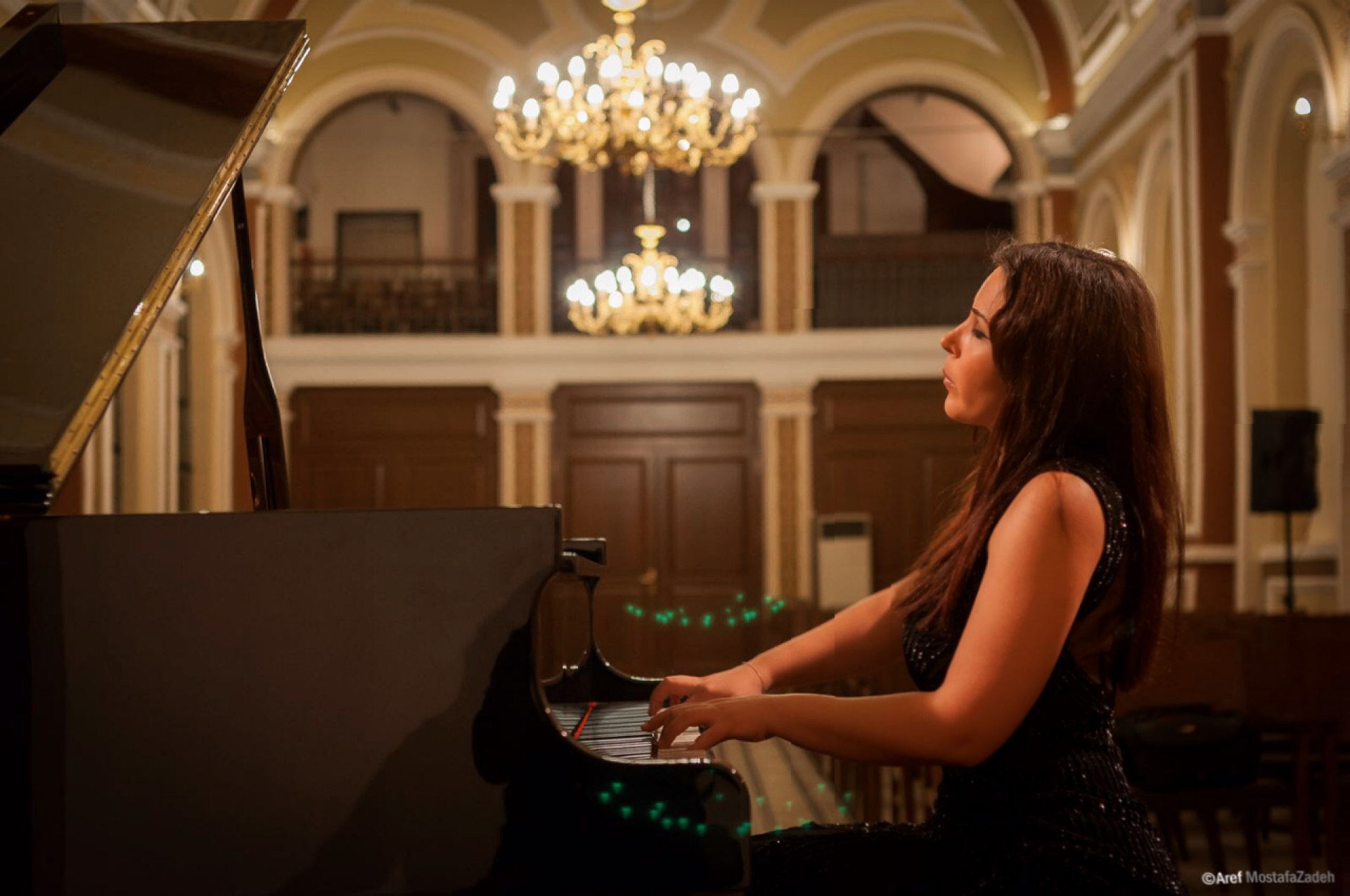 Without inspiration you can’t work all time, even if it is your most favorite job. During various periods of my life I was fueled by certain people or events. It happens unconsciously, sometimes even unexpectedly. Especially the recognition in home country inspires me: in 2017 I was awarded an honorary title of the Honored artist of the Azerbaijan Republic. Our family represents Azerbaijan worldwide, and it is a great honor to successfully and honorably represent our nation around the world.

Art unites. I have an idea to gather my own orchestra, and I am now searching for sponsors. Many friends of mine could play in such orchestra. Recently me with my friend violinist, the undergraduate of Franz Liszt Academy of Music in Budapest, performed the quartet of Qara Qarayev. She was so into his music that decided to call the quartet which she created together with fellow students from Japan, the Qara Qarayev quartet. They included his second violin concert in their playlist. So it happened, that I heard a review of this concert’s performance from the acquaintances who visited Budapest. It is so nice to hear such feedbacks from strangers! 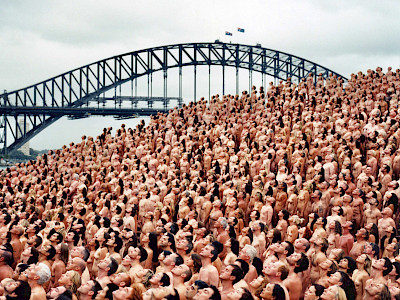 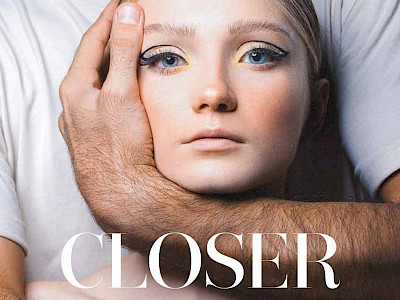 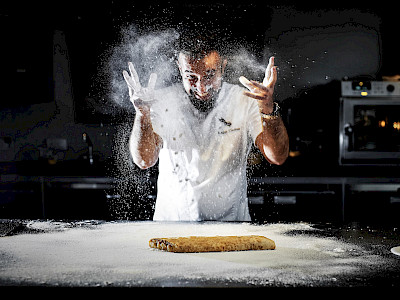