A person needs a person 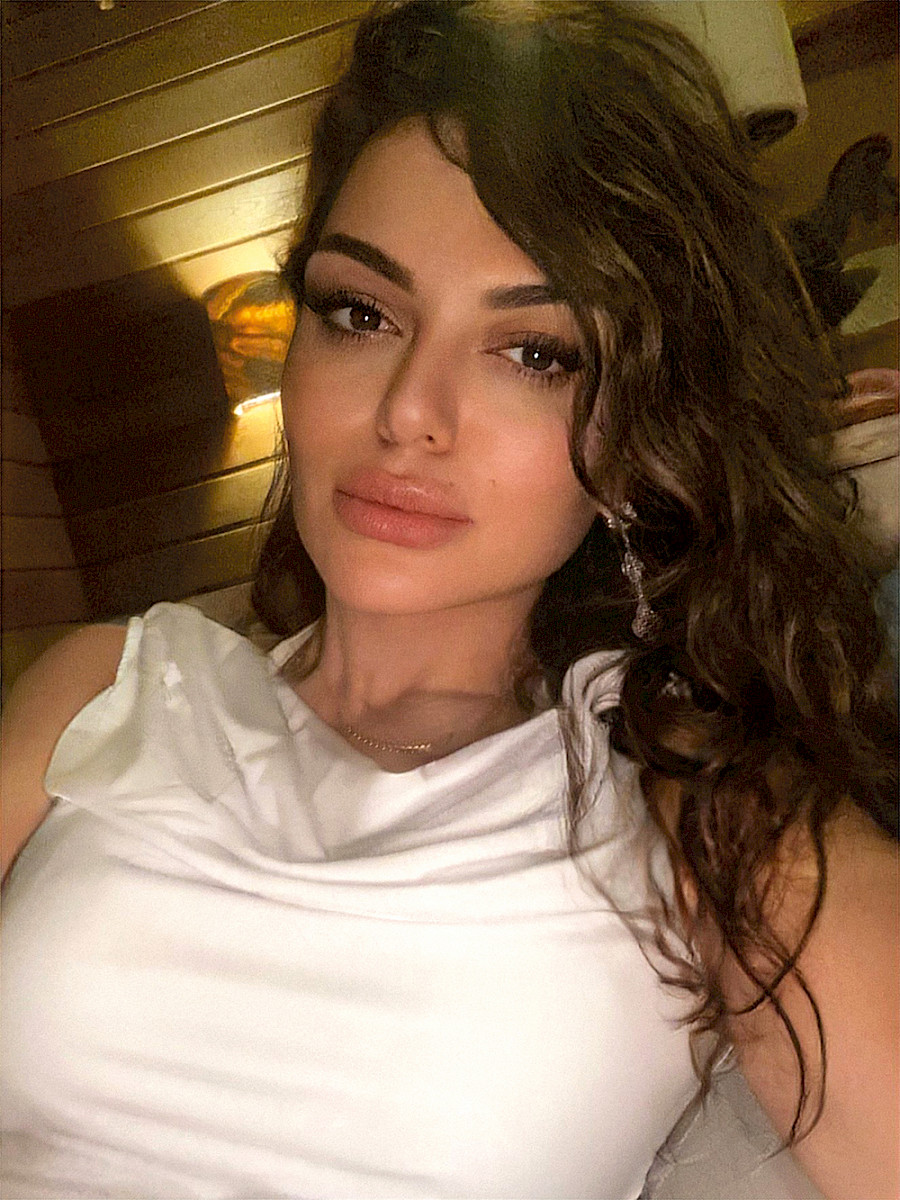 Many studies show that people with some extraordinary habits such as impulsive, sometimes even neurotic – have on average more life partners and more children than people with a medium character. And this suggests that these features are not excluded during natural selection and are transmitted genetically to the next generations, which may serve as one of the factors in the evolution of all humanity towards a greater spread of what we now call "complicated character". The same studies show that compared to more balanced people, extremely reckless and impulsive persons – both men and women – attract more partners, both short and long-term.

At the same time, neurotic and sensitive women are more often in a long relationship with one partner – love is simply necessary for them to survive. They do not live "by the rules", they are more vulnerable and receptive to others, sometimes so much that they can read thoughts. This probably explains the fact that such women turned out to have 35% more permanent partners and 70% more children, even despite their emotional instability, tendency to pathological jealousy, increased anxiety and predisposition to panic attacks.

Once a Spaniard was asked why he married a neurotic woman. He replied: "I like her, because she is very feminine". Does this confirm that the solution lies in gender stereotypes? The literature on gender differences says that on average women are more neurotic than men. Probably, men interpret the partner's excessive emotionality as a sign of femininity, causing them to want to protect and look after her.
As for impulsive and adventurous women, who often have several partners, this type may attract men just with its extraordinary, unpredictable nature. As a rule, these women behave selfishly, recklessly, always rebel. But at the same time, they are brave, independent and confident about themselves, and most importantly, they live a bright, rich life, live for themselves, inspiring men to do crazy things. This is perceived as a challenge and gives a powerful spiritual charge. Also this behavior of a woman is a kind of subconsciously perceived signal that she has good, high-quality genetics, since she can afford to live so extremely without harming herself.

But here arises a question: is it really necessary to have some kind of stereotype of the "ideal partner"? Or does a person simply need a person? Isn't it time to get rid of stereotypes? After all, coming into this world, a person does not know any restrictions and rules and lives only by the call of the heart… Yes, it's hard. Yes, it's unpredictable. A real mystery!

Samir Tahirov and His Squad

Stairway to heaven or where your dreams take