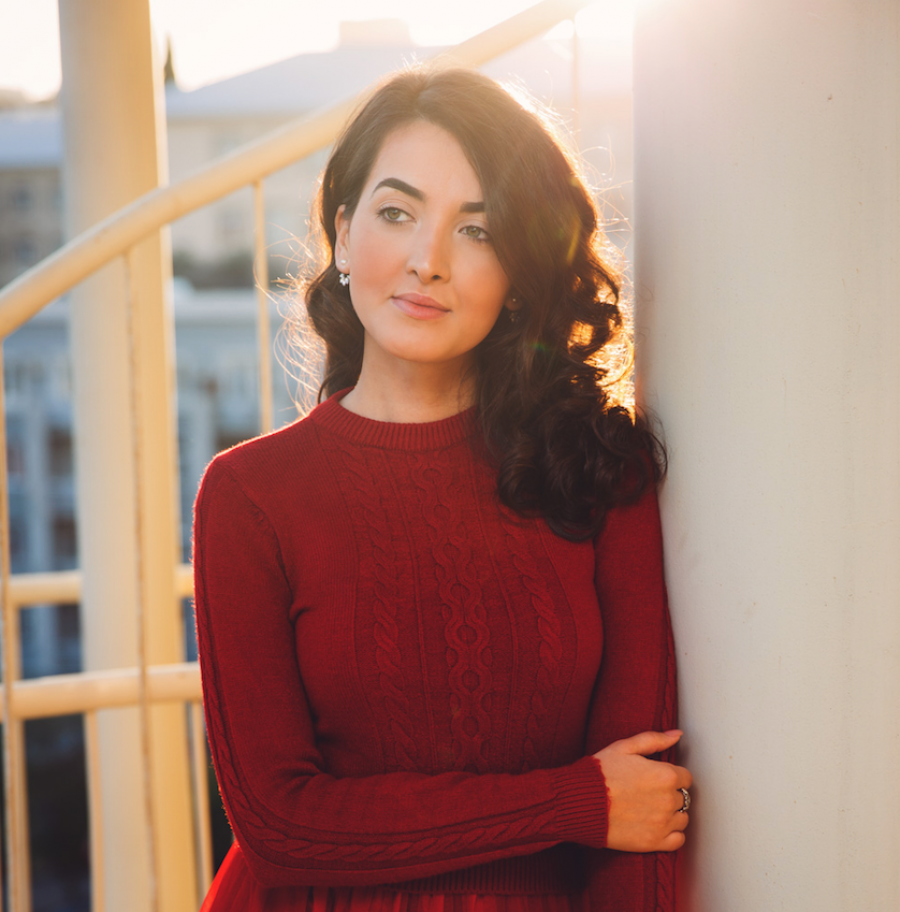 The history of Azerbaijan is, first of all, the history of living people, whose life path has created and developed the world in which we live today. Azerbaijan is an eastern country, and our compatriots have long and inspiredly fought for their freedom, the right to do what they love, build their own lives on their own. Today we want to introduce Arzu Jaeed to the readers of Nargis. Arzu tells in her blog Her Story about the fate of bright and talented women in the history of Azerbaijan. Now every week Arzu will share them with NARGIS. 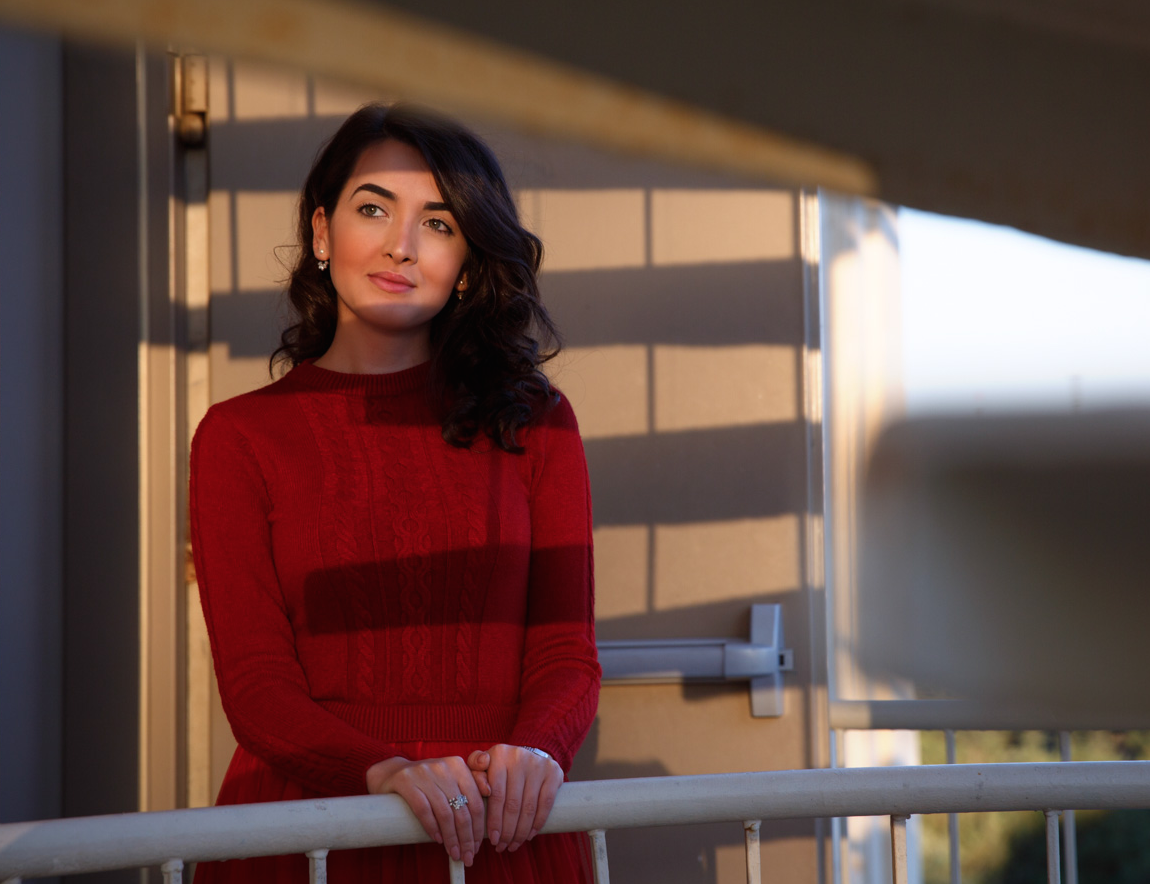 Arzu, tell us about your blog. What inspired you to create it?

Since childhood I have been interested in the fate and history of the wives of the Decembrists. Years later, when Dilber, the wife of the great poet Mikail Mushvig, appeared in front of me, I was pierced by the thought: how many women in our history who have gone through the most difficult path did not give up and change the face of the country, but so little is known about them. The heroines I write about often remain behind the scenes, and I wanted to bring their stories to the forefront and tell the readers. This, in fact, inspired me.

It seems that you have history education,  don't you?

No, I've only been fascinated by history all my life and with trembling looked at the black and white old photos. In general, I come from Karabakh, but was born in Baku, where I returned 9 years ago. I grew up in Moscow. There I studied at the gymnasium of foreign languages. I have graduated with honors from the philological faculty in the Moscow State University branch of MV Lomonosov in Baku. I'm getting a second higher education. I speak Russian, English and Spanish. Education in my family has always been a priority, and stories in the style of "frozen tram, walking" - it's about me and the sisters on the way to school. I've never professionally written, I used to hate terribly to my lyrics. But 6 years of philological education made me feel them. Even now I can not call myself a writer or journalist, too many great authors have been read by me, and I do not dare to put myself on the same level with them. Today, history occupies a very important place in my life.

What is she - the image of an Azerbaijani woman, developing for you in the course of a long search?

Behind these women, there is a difficult historical path. Yesterday they wrapped themselves in a veil, and now they organize courses at home and are engaged in enlightenment. Our women are the first representatives of the tender sex who have the right to vote, the first pupils, teachers, holders of scientific degrees, opera singers or actresses in the Muslim East. 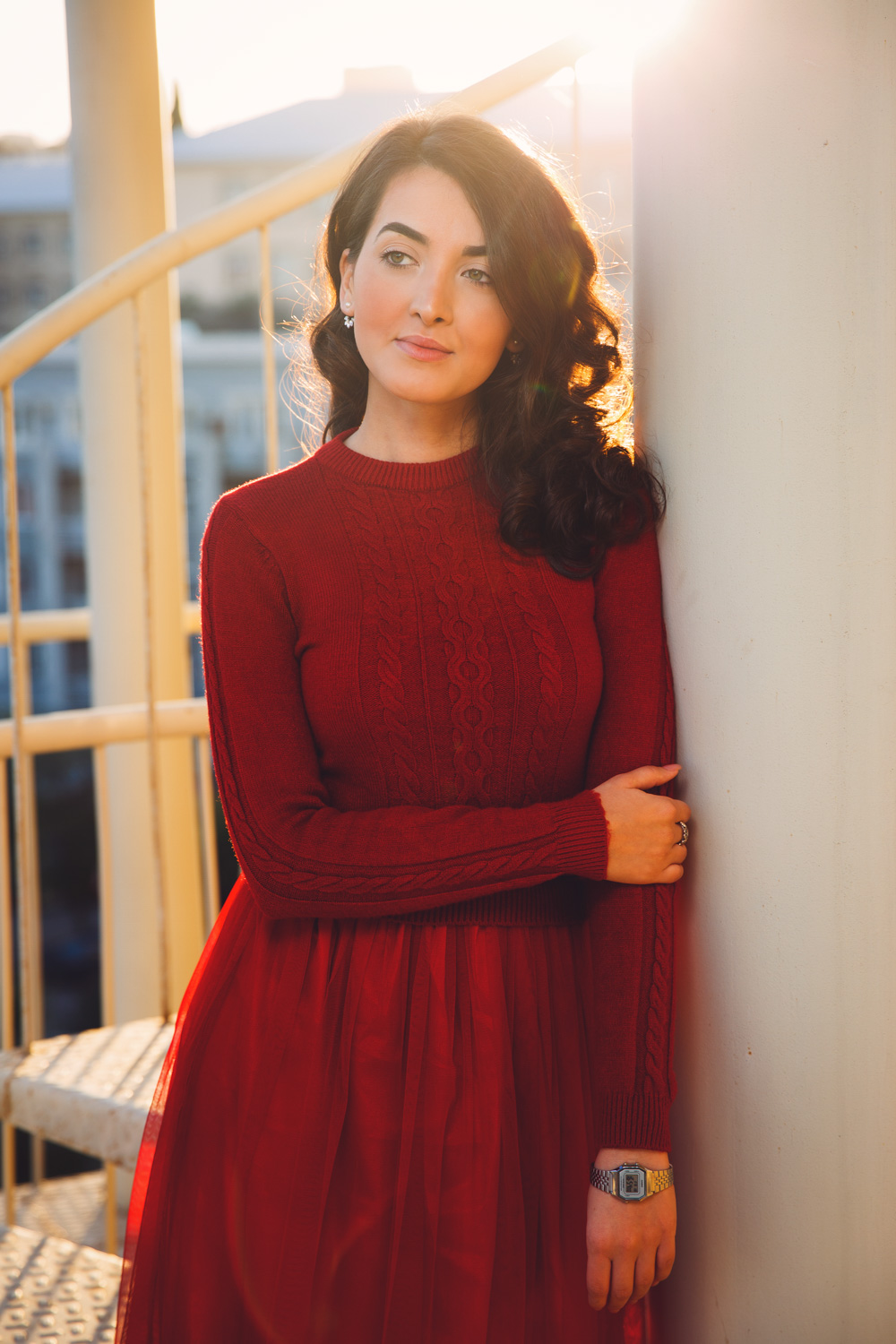 Do you think this image changed greatly after years? How do you see an Azerbaijani woman today?

Even now there are spheres where our woman needs to pave her way for the first time. But I think, in general, everything remains the same. She stands up for education, for the opportunity for a better, happier and healthier life. It also combines professional, often social activities with a personal sphere. Today, a woman is much more confident in herself, she knows what she wants and what she needs to do for this. Even if not, you can always find one that will guide and help with advice.

Do you have a favorite historical heroine? Someone whose story particularly affected your soul?

In general, stories often turn out to be sad. I have not learned to abstract from another's life and I can not help empathizing. Especially in the Soviet period, when women were sent to exile, they were repressed, some even were sentenced to the highest severity. Of course, they were victims of intrigues and gossip, many were posthumously rehabilitated. I can not choose someone, for weeks I can walk under the impression of what I could read and learn.

What do you want to show and tell the reader of Nargis?

I want to show the history of the country through the prism of women's destiny, to tell real stories, to show the way that was done by our predecessors. I believe that man is a tangle of different meetings and stories that he carries within himself. If someone, after reading the next story, finds the strength to go further and not give up, then the purpose of these publications was performed "perfectly".