Story of one novel 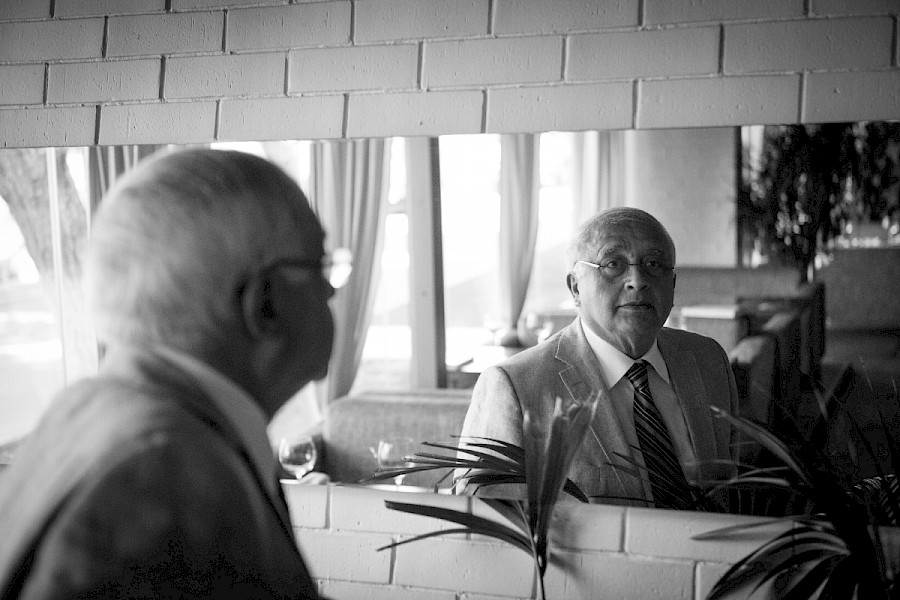 Elchin Afandiyev. Who did not hear this name! It is unlikely to find a person who haven't read the stories, novels by the truly national writer of Azerbaijan: "The First Love of Baladadash", "The Death of Stalin", "Story of one meeting", "Mahmud and Mariam", "Death sentence" and many others. The huge interest and recognition of the audience accompany each film shot based on his works, – "I will come back", "Summer season", "The silver van" and others. Unique style, philosophical understanding of life, talent are the main components of any of his works.

The writer made the decision on the film adaptation of the novel "Mahmud and Mariam" only 30 years after writing the book. Elchin spoke about that and many other topics in a conversation with his youngest daughter Aysu. 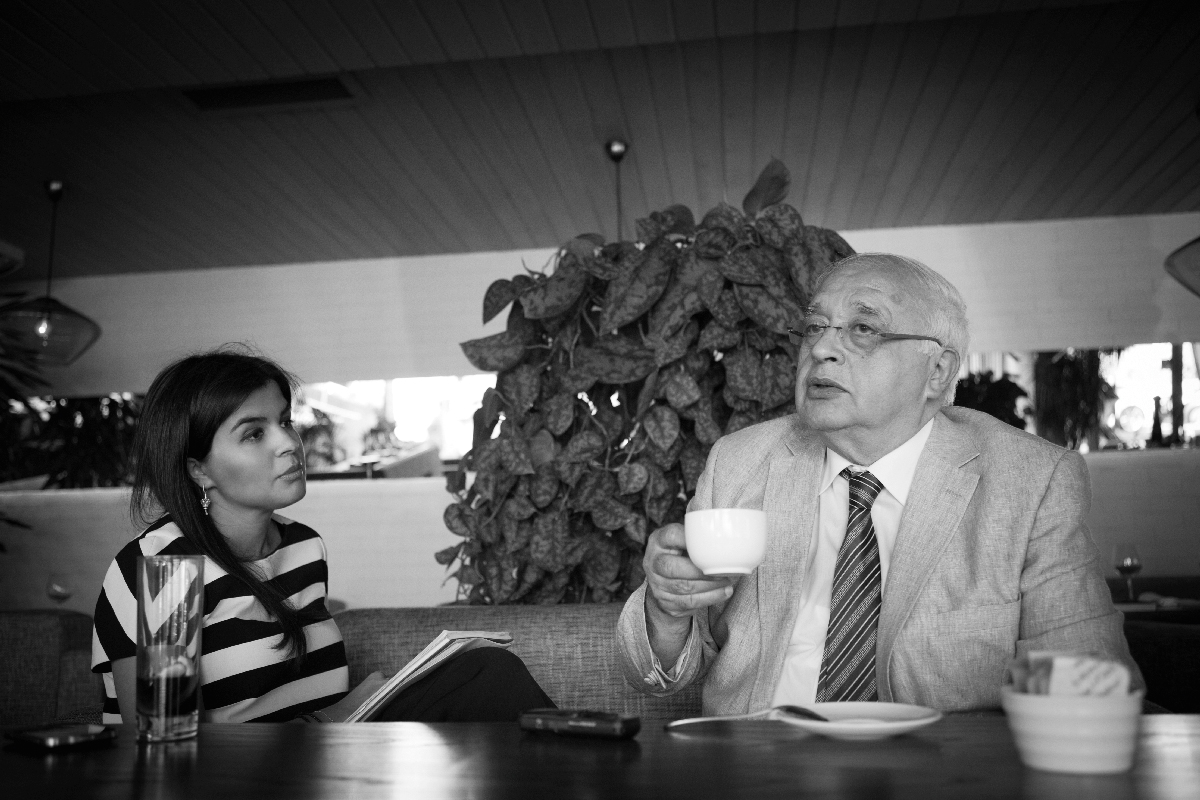 Tell us, how the idea of the novel "Mahmud and Mariam" was born?

In late 70s – the beginning of 80s when you weren't even born (laughs), I had an idea to write a novel based on the Azerbaijani Dastan. After long reflections notes, images, characters of heroes, the conflicts were coming up, but... I usually write very quickly, but this time I could not get to work on the novel in any way. I was disturbed by everything: phone calls, car noises, vanity of the big city. It did not give me a chance to express what I had in my subconscious... It was 1982 when I worked as a secretary in the Writers' Union. I decided to take a vacation, and go to theTalistan village in Ismailli together with your elder sisters and mother. Couple years earlier, in the mid-seventies, I was passing by this village and remembered it forever. For the whole month I lived in the house of tractor driver Allezi with whom, by the way, we later became friends. I had such an office there, which, probably, no other writer ever had: the apple-tree grew in the yard, and the canopy reminded a big umbrella. Under this tree, on a self-made chair, at a self-made table I began to write "Mahmud and Mariam". Beauty of the nature, fresh air, silence, scents of fragrant flowers, herbs, trees – all this disposed to work so good that in my "office" in 18 days I finished the work, which I couldn't write in two years in Baku.

Whose idea was the screen adaptation of the novel? Why it happened so many years after?

Many people addressed me concerning the screen adaptation of this novel. It was repeatedly published in Moscow in Russian, in Istanbul and Ankara – in Turkish, in Berlin – in German and also in many other cities of the world. But when people came to me came with the offer to shoot the film based on "Mahmud and Mariam", I did not agree.

What was the reason?

Because I could not imagine this novel on big screen. It seemed to me that it will completely be different from what I wrote about. But a few years ago 24Kare Film company made a proposal to shoot the film. The head of this company, famous actress Sevda Kaygisiz, who I respect very much and the director Malakhat Abbasova who, by the way, perfectly played a role of Gamarbanu in the movie convinced me that the film can turn out very interesting. The fact that this will be the first collaborative Turkish-Azerbaijani movie, probably, also helped me to decide. In a word, I gave my consent. It is the first film of coproduction. And I am also the artistic director.

Turkish and Azerbaijani actors play in this movie. Who was the casting manager?

The director and the producer were engaged in this process, but everything was coordinated with me, I watched auditions, photoshoots, etc. Nevertheless, I had the last word.

Did you participate shooting process?

Unfortunately, I could not come to shooting. I had no time, but I was always aware of everything. Shooting took place in many regions of Azerbaijan and Turkey. But only after watching fragments of the film I felt assured, there was a hope that this will work out.

To what extent it was possible to reflect the novel's main point in the movie?

When the novel-based work is put on screen, it's impossible to make it without loss. It is created by the writer, this is his brainchild. And the movie is a collective art. Here are director, operator, artists, composers and actors involved.The movie created based on any literary work is already something else, independent, often far from the root source. Therefore you should not even compare the movie to the novel.

Did the filmmakers manage to transform the main ideas of the novel? 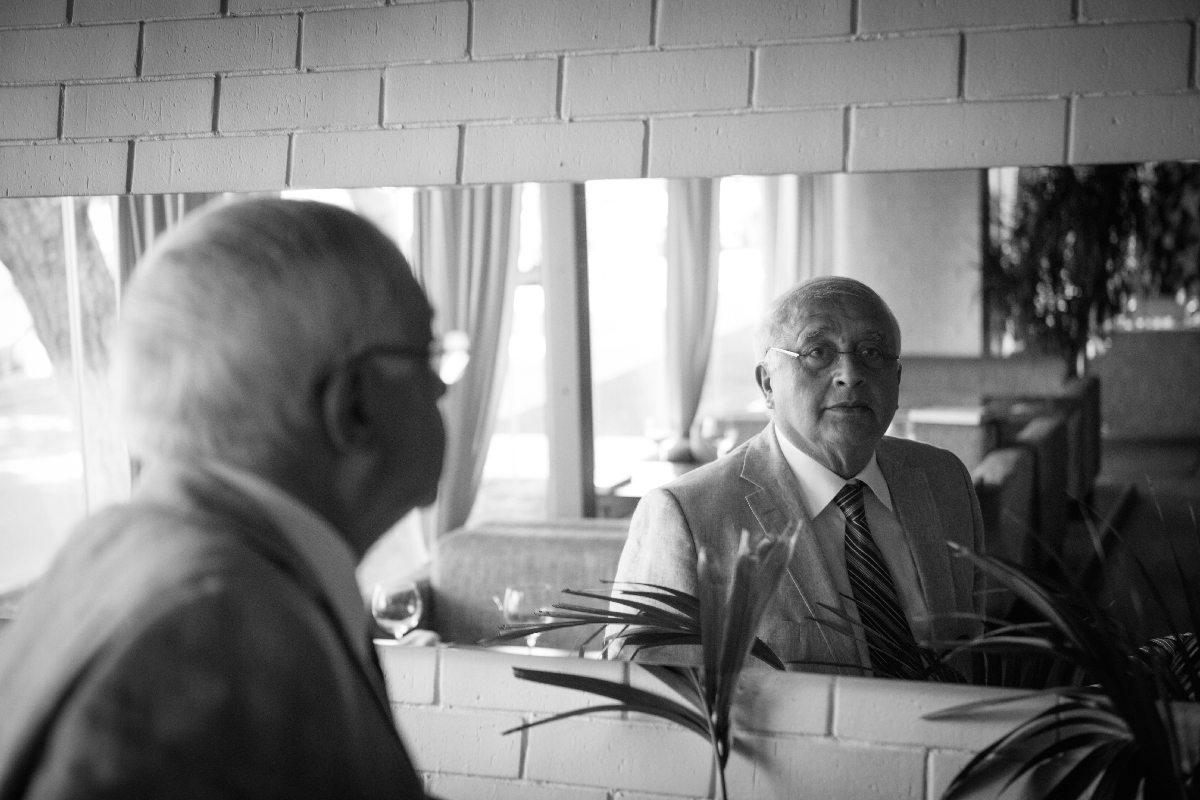 Were there a lot of changes made by the director?

Exactly, there are no special changes. But there are some episodes in the novel which I would like to see on the screen, but, alas, they were not represented. It is difficult to fit in time frames: the movie lasts an hour and a half. Now we work one the series because there is a lot of finished shooting material.

And the last question. The best advice which was given to you in life?

This is your advice: to have an interview with me about this movie. Thank you for this advice, and to me that I, of course, did not dare (laughs) to refuse your request.

*The interview was published in 4th issue.