"A WOMAN CAPTURED". The film by Bernadett Tuza-Ritter about slavery 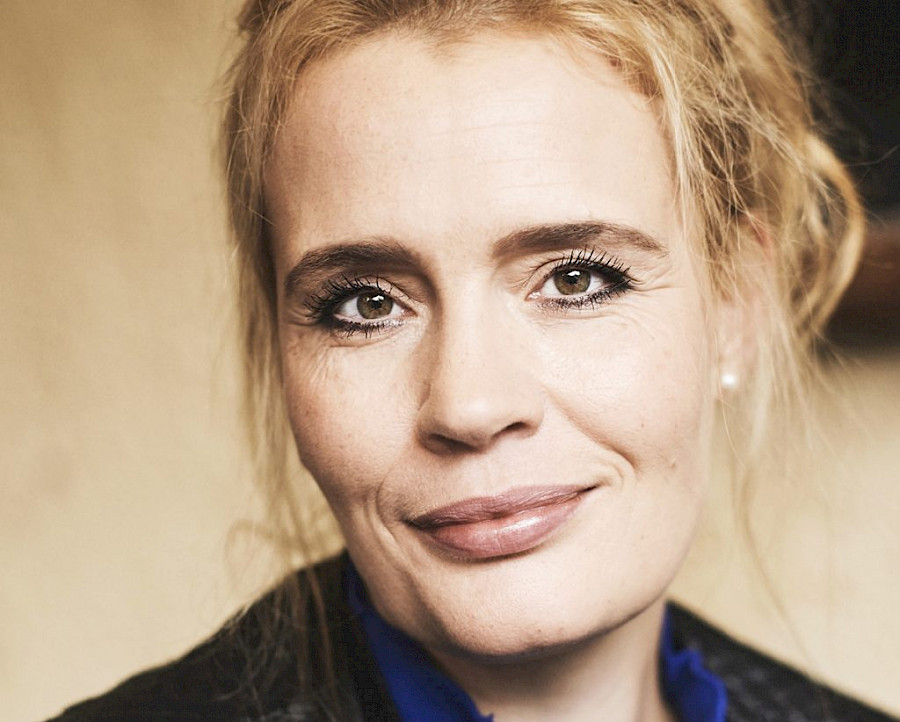 “Women are the strong gender”. History not once have proven this fact.  Not once or twice women ended up in difficult desperate situations, but they still found the power in themselves to start over with a clean slate. Bernadett Tuza-Ritter – the main character of the documentary "A woman captured", who has been a domestic worker for ten years, but then  decided to put an end to humiliations and escape, also belongs to these strong women. The director of the film is positive that modern slavery has multiple faces and such documentaries is a perfect way to let the world know about its existence. We met with Bernadett Tuza-Ritter before the premiere of her film in Baku. 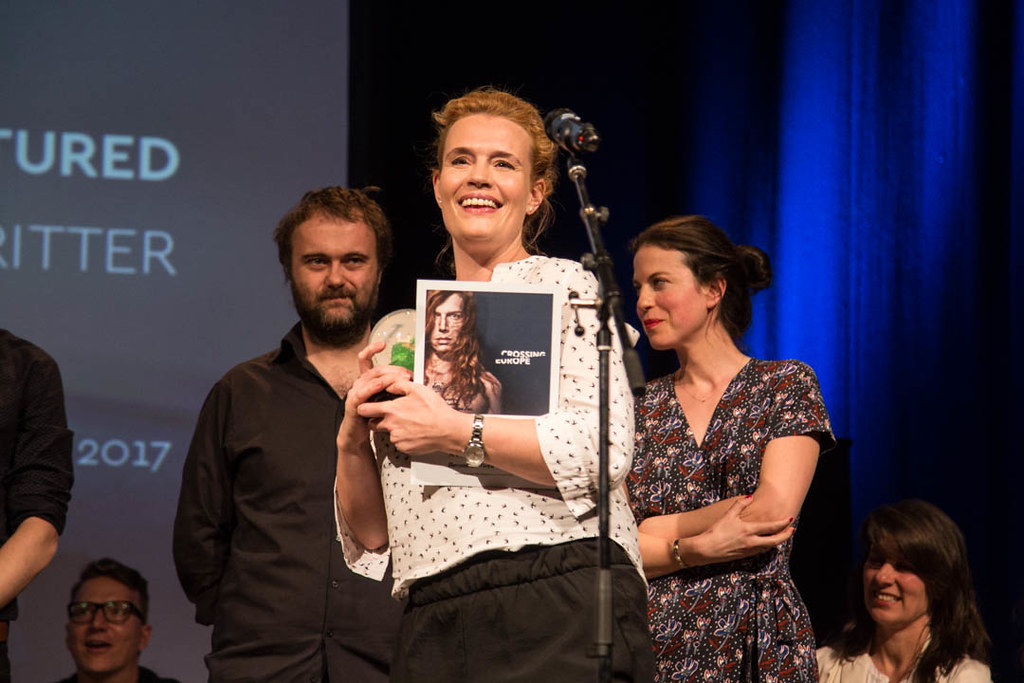 The premiere of your film "A woman captured" was held on September 22 at Nizami Cinema Center in Baku. Is this your first visit to Baku and what motivated you to show your film to Azerbaijani audience?

I came to Baku by invitation and I was really happy. I had a great opportunity to present my film to Baku citizens.

What has inspired you to shoot this documentary?

I started shooting this film as a student at Hungarian Film School. I was studying directing then and I was asked to make a five minute short film about one day from someone’s life. During those days of shooting my protagonist told me that she was actually kept as a slave so I decided to make a feature film as soon as I finish the short one. 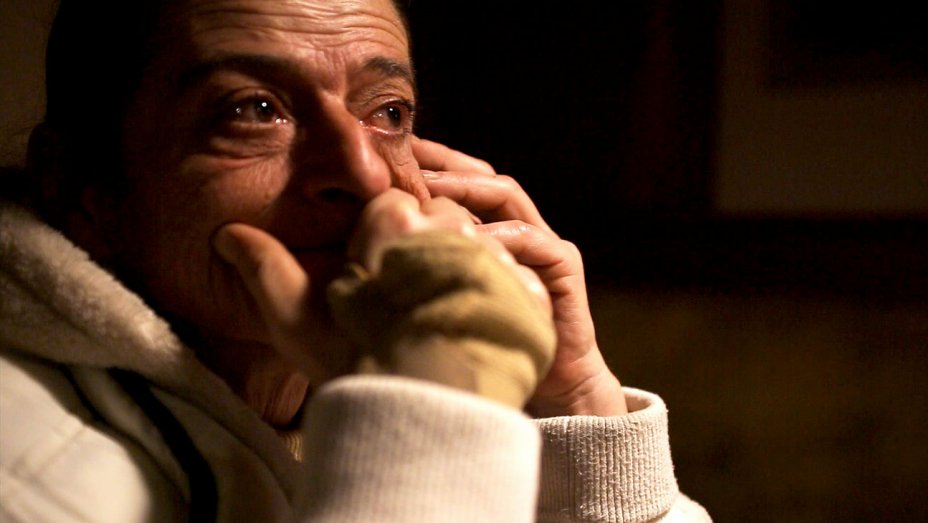 “Woman Captured” raises a sensitive issue of slavery. As we see it didn’t go away with the other problems of the past. How do you think we can fight the slavery and who is to blame for its existence in our lives?

I am just a film director, you see, I’m not sure how to answer this, but I’ll try to. I think that we shouldn’t look at this problem the other way, I mean, slavery exists everywhere, in each country. If we report such cases of slavery It will be easier for the victims to find help. In my film you can see that It was extremely hard for Edith to get help. The truth is, all these people who are in trouble cannot reach organizations which could help them. I’m sure that the problem is hidden inside the structure of these institutions.

What is the main message in this documentary?

First of all, a victim shouldn’t be blamed for getting into this trouble, although many people do that. Secondly, I wanted to show that the system is not effective, because it is very hard to find help. 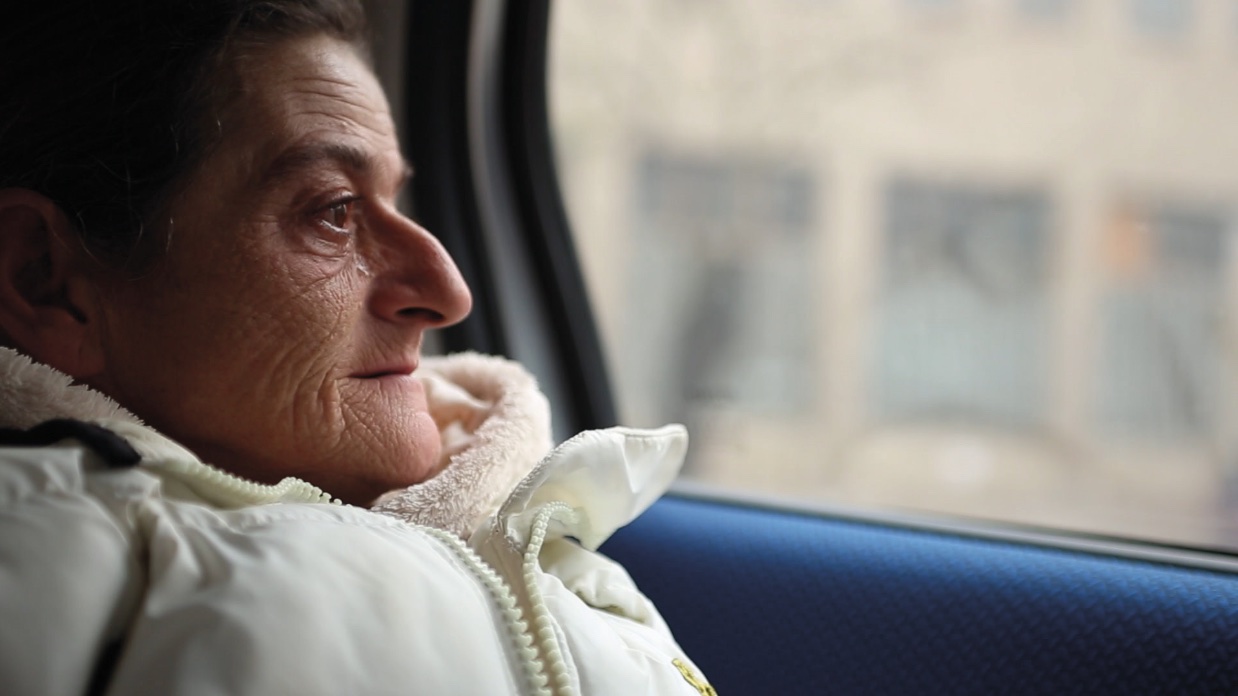 How did you meet with Edith?

It happened by chance, through a friend of mine. I didn’t know anything about her background and about the fact that she was an unpaid servant. I found it out only during the shooting, when she told me everything.

Now she is free. You told the world her story and what is more important – you helped her. What did you feel after this huge work done?

I didn’t really think about that. I just tried to whenever possible show to the world that slavery still existed in modern world. Also, I tried to collaborate with organizations in order to help victims who still struggle. For example, we have created a Facebook page where you can report such cases at any time. Last week a woman, who was enslaved in Switzerland contacted us, and we managed to help her.

Are you planning on filming more documentaries on acute social topics?

Yes, but in order to make a movie, you need to find the main character first, otherwise it’s not possible to shot an interesting film, plus the funding is also necessary.  I have some ideas, for example, the next topic I would like to dedicate to psychology and raise the question: "Is it possible to be a hero every day?" 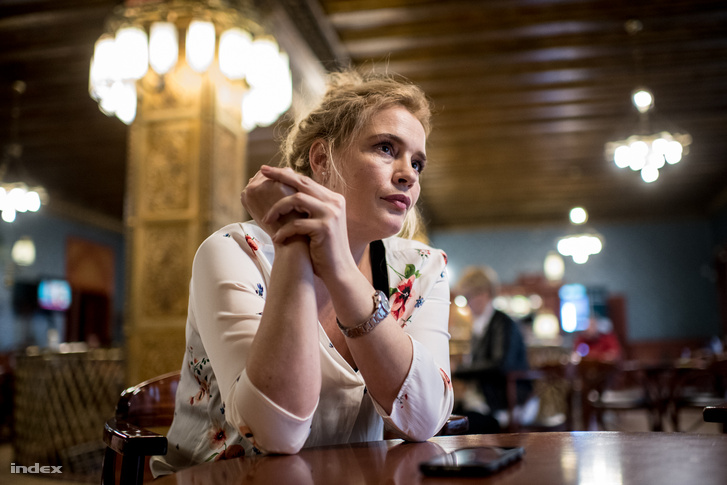 What can you advise to people who are living in slavery right now?

I’d rather address people who are not in slavery. I want to say that we have everything to free people who are captured. We are the only ones who can help them. I always try to explain to organizations that they need to think like victims, because a victim will not find help if no one is around. I’m surprised by what I see in every country: everyone thinks that slavery exists all over the world but not in their country. The same situation is in Hungary, but we need to focus on these things.  Did you know that according to Global Slavery Index there are 43,000 people living in modern slavery in Azerbaijan? This includes all types of slavery: domestic slavery, forced labour, forced marriages. So, we come to conclusion that this problem is common everywhere.

Coca-Cola and partners cleaned the coast of the Caspian Sea