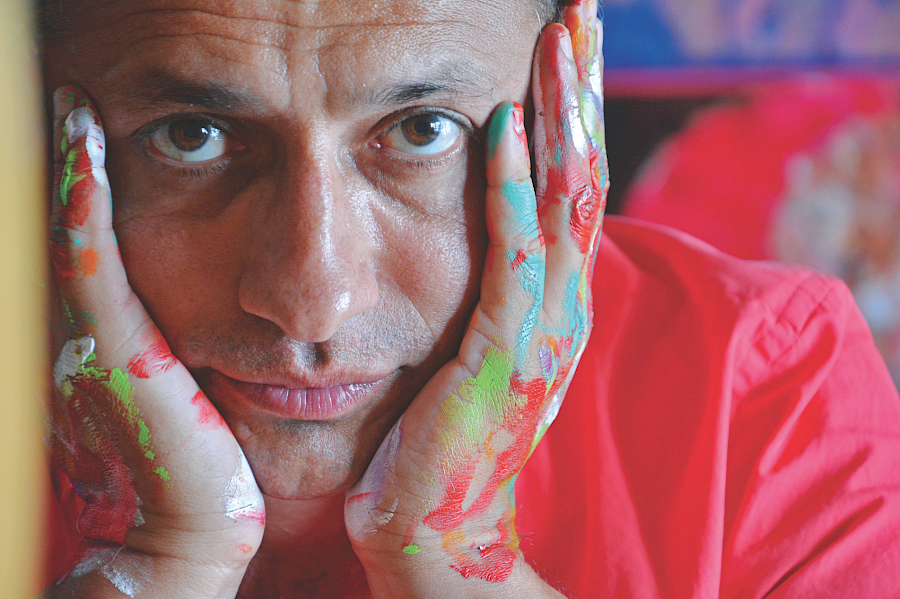 “Now it's less often, but before I used to take a taxi once a week and go to the airport. It's a small planet where people gather! Meet and farewell, wait and split up... Sometimes I took a glass of cognac or a cup of tea and observed. I enjoy just the excitement of being in an environment of people who don't care about me”. 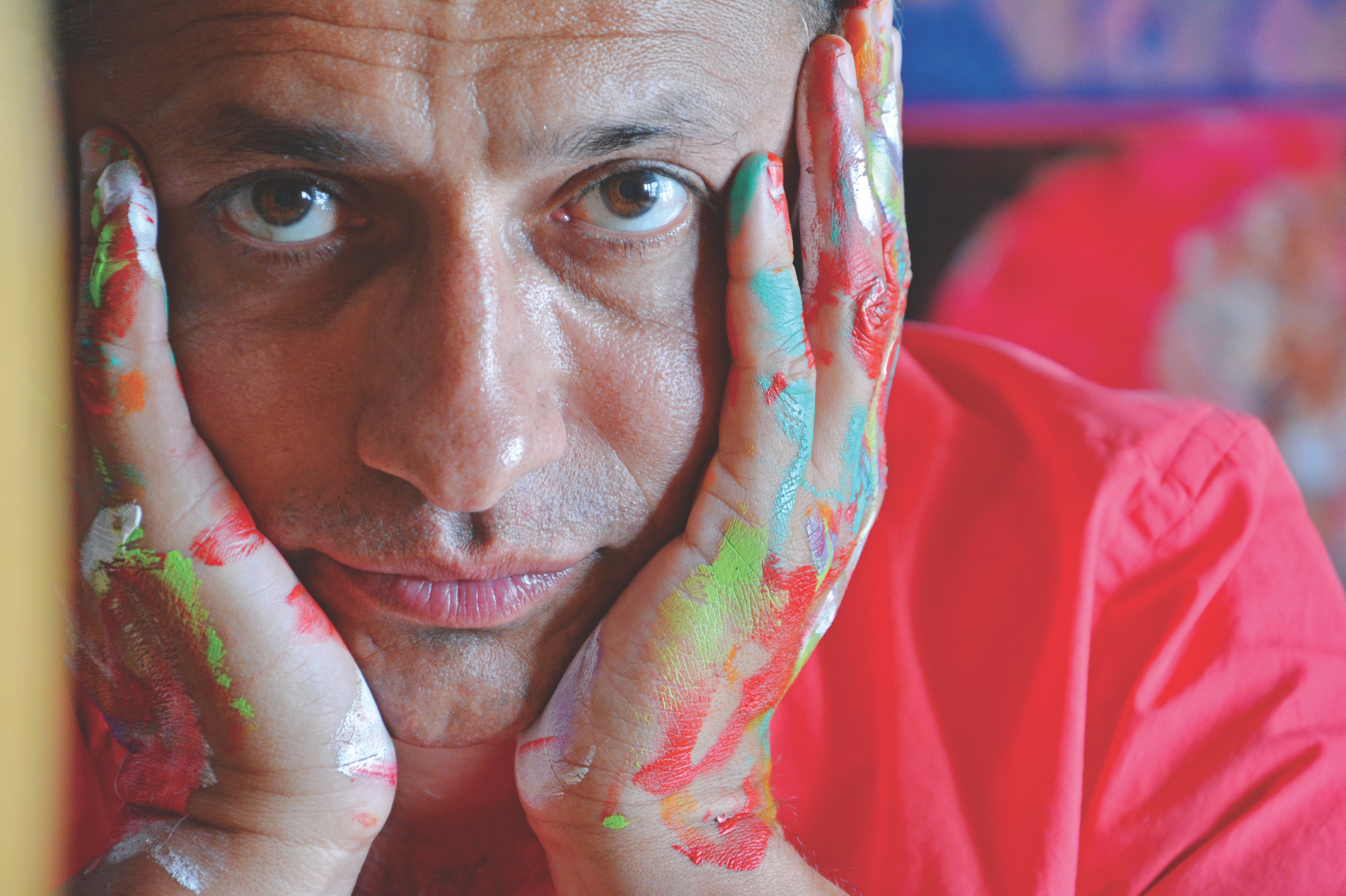 Vugar Muradov doesn't play. Neither modesty, bohemism, nor eccentricity of the artist. He shows the pictures he took on Bayil district and it looks like fascinating Mediterranean! He talks about color, appealing to categories of feelings. He looks at the carpets and sees different images in them – his paintings.

I don't have any sketches. I never do them. I take canvas, paint, brush and just get started.

No need to make up tricky backgrounds for your paintings. It's so much easier. And artists are just ordinary people.

I've always painted. Painting is a need for me. Painting is my work, my bread. The easiest thing to do is to find a job and live on the wage. Yeah, there were tough times, but I kept painting. And my parents have always supported me. Never advised to do something more serious. 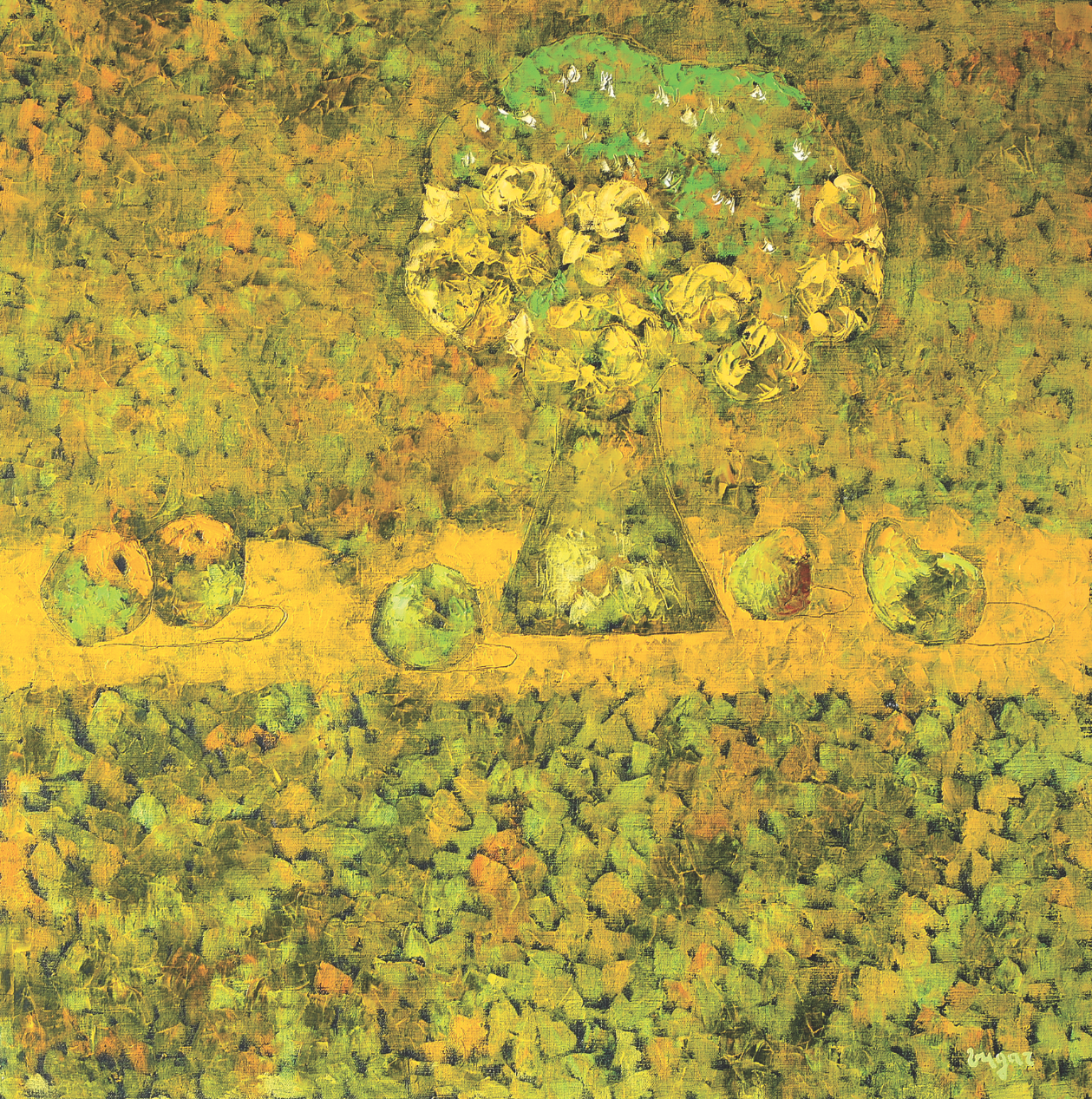 At the age of ten I started copying Rubens from journal reproductions. I looked at them and thought, "I want to be this good!" And to ten-year-old me it seemed that I was absolutely accurate in reproducing his paintings. Now I look at them and think: "How horrible!".

We all need criticism. A proper, sobering up. I praise, I'm being praised... All they do is praise each other. How much already? Criticism is more useful than praise, which spoils us all, keeps us from developing.

I was once a big fan of Salvador Dali. I even stole the album with his reproductions from the art school library. Yeah, there was a time... Everyone in Baku knows about it. And when years later I went to America and saw his original works in the museum I was very disappointed. There was no sense of texture, everything seemed flat and... poster-like. But my disappointment doesn't diminish the brilliance of Dali. 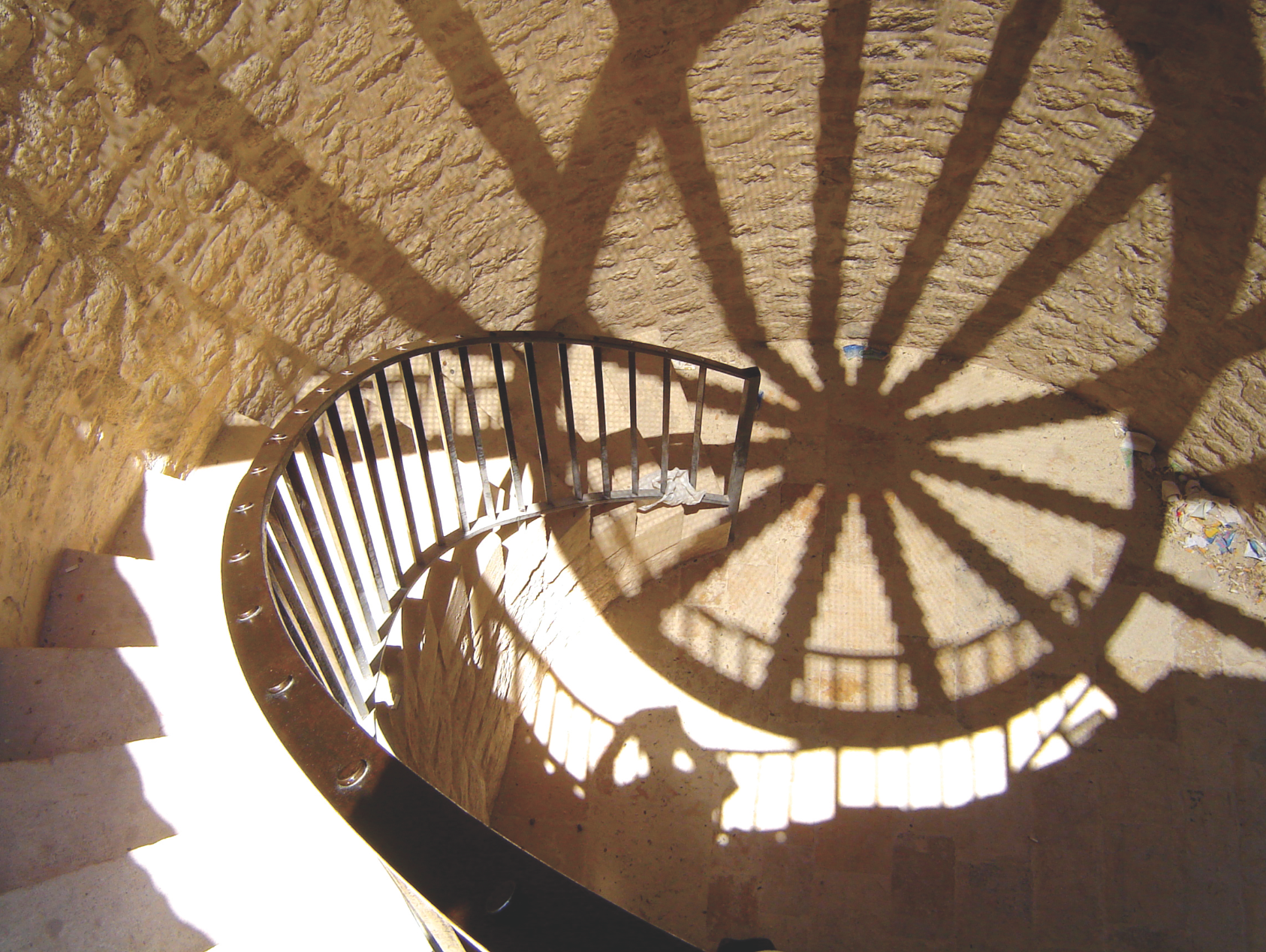 With Cezanne, it's the opposite. I was startled when I saw his paintings in original form! In fact, most of what came out after Cézanne is Cézanne! Everyone went through a fascination with his creativity.

Can we understand each other if I speak French and you speak Azerbaijani? No, of course not! You can teach painting - believe me, it's a lot easier, than teaching you to understand painting. Because it's impossible to teach understanding. You either see or you don't!

There are people I just stopped talking to because of lies. I don't argue, I don't sort things out. I just stop talking to people like that. Lying and cheating is what disappoints me most... I didn't know that "lies" and "deception" were synonyms. But I can clearly spot the difference between the palette knife and the brush.

I'm just lucky: I do my favorite job. I get busy in my workshop, I rarely see other people. But sometimes it still happens to face problems at the supermarket.

I was once sanding the gates at the cottage house. And I realized I would never do this again. It was very windy and hot! I wasn't alone, I was with my companion.

If he reads this, he'll know what I'm talking about. Sanding the gate before painting is the worst thing I've ever done in my life. 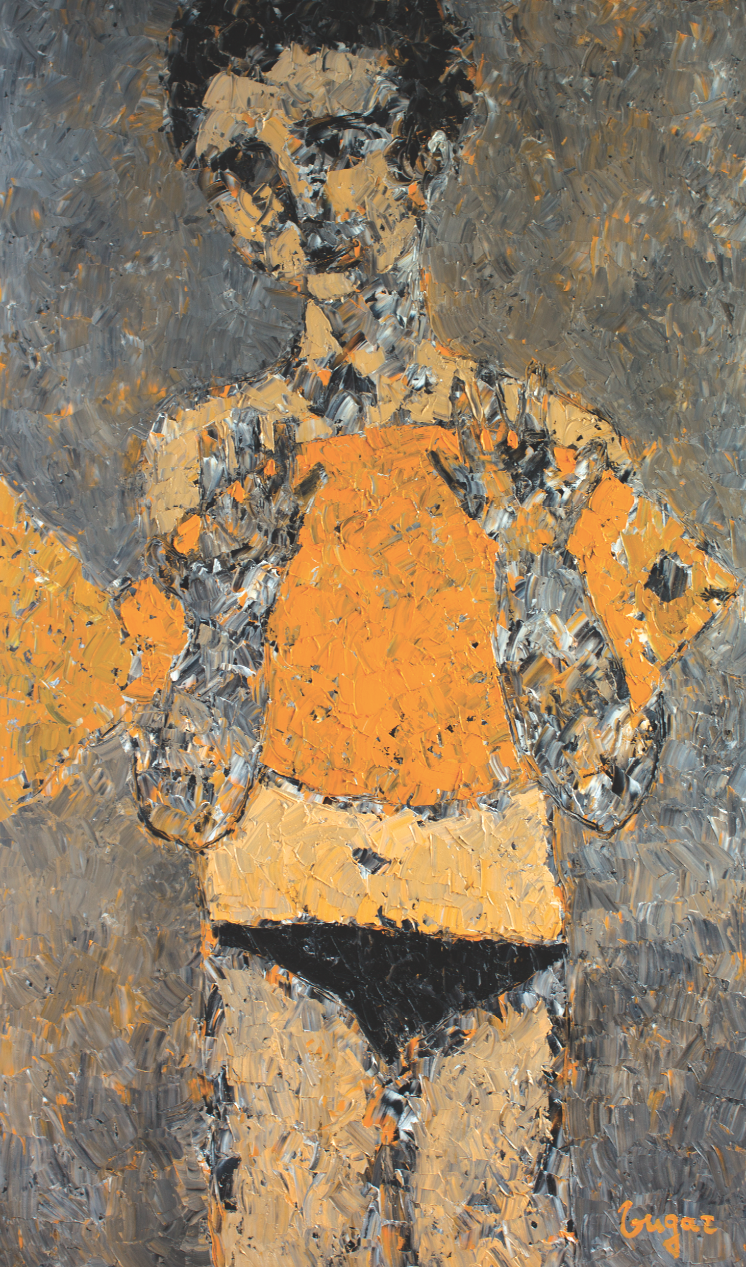 As a child I painted a lot from nature, but I stopped a long ago. What this was about? It's hard to answer. There probably was a desire to picture what's inside. One day a man looked into my workshop and after seeing one of my paintings exclaimed: "It's my wife!". I had to assure him that I hadn't painted from nature in a long time.

I am always amazed by how people can speak at once – and still understand each other! They pass the speed limit, break the rules, but I still love Italy and Italians very much. How much longer can you walk around Rome and see all this beauty! That's why I took the camera. I don't take pictures for a photograph. I take pictures only if I see something – a bizarre fragment, a game of light... 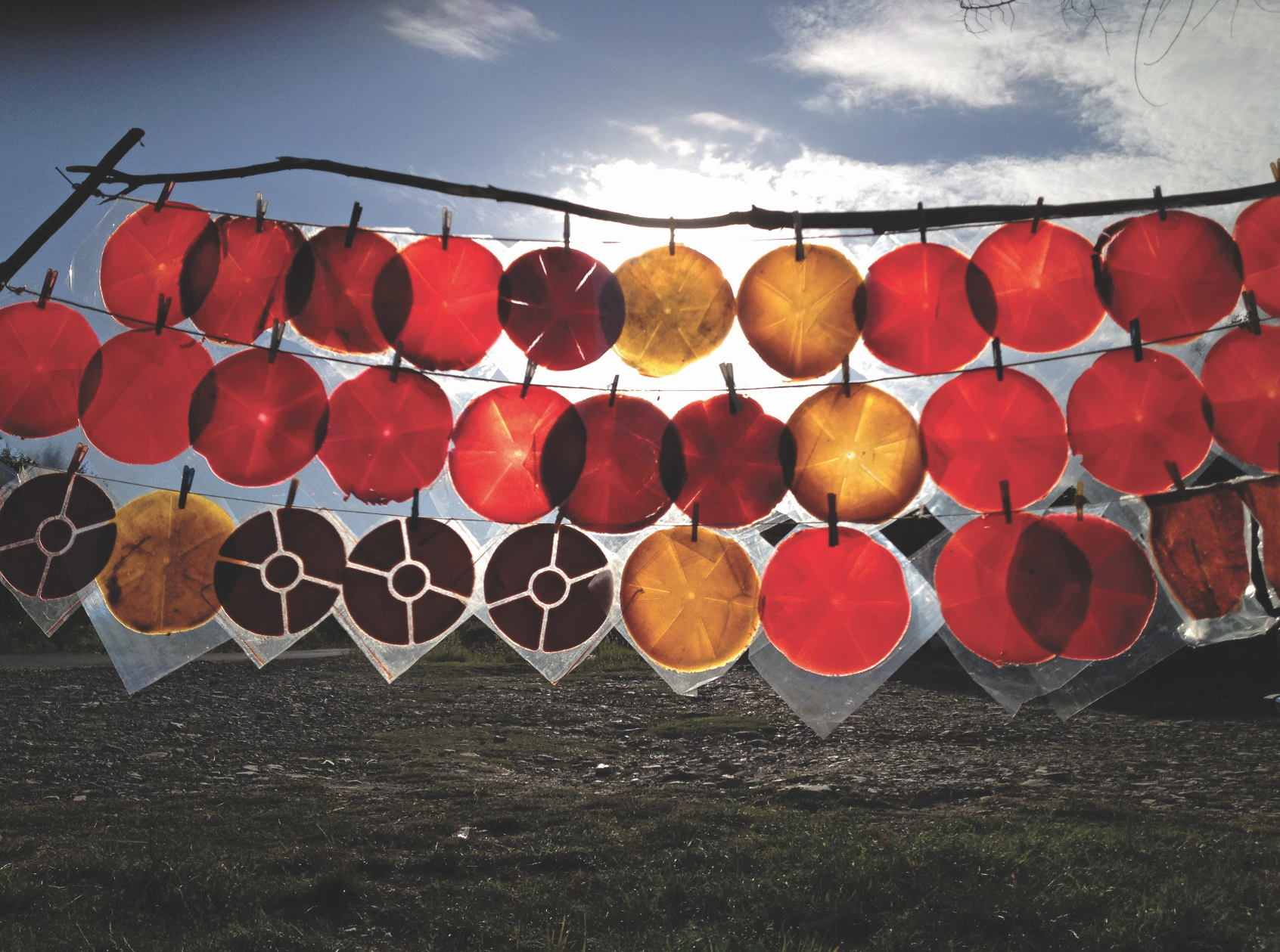 Where I’d rather be right now? In Santorini. Because it's cool there! There are great places in Italy, too, but Santorini... It's forever!

I don't have a single painting of this island. The only colors they have – white, blue and that's it! Although I took a lot of pictures there. Maybe that's why I didn't paint – because I expressed my feelings through pictures?..

I don't like or know how to drive. I cross the road solely through the passages. Using the crosswalk? Not in Baku! 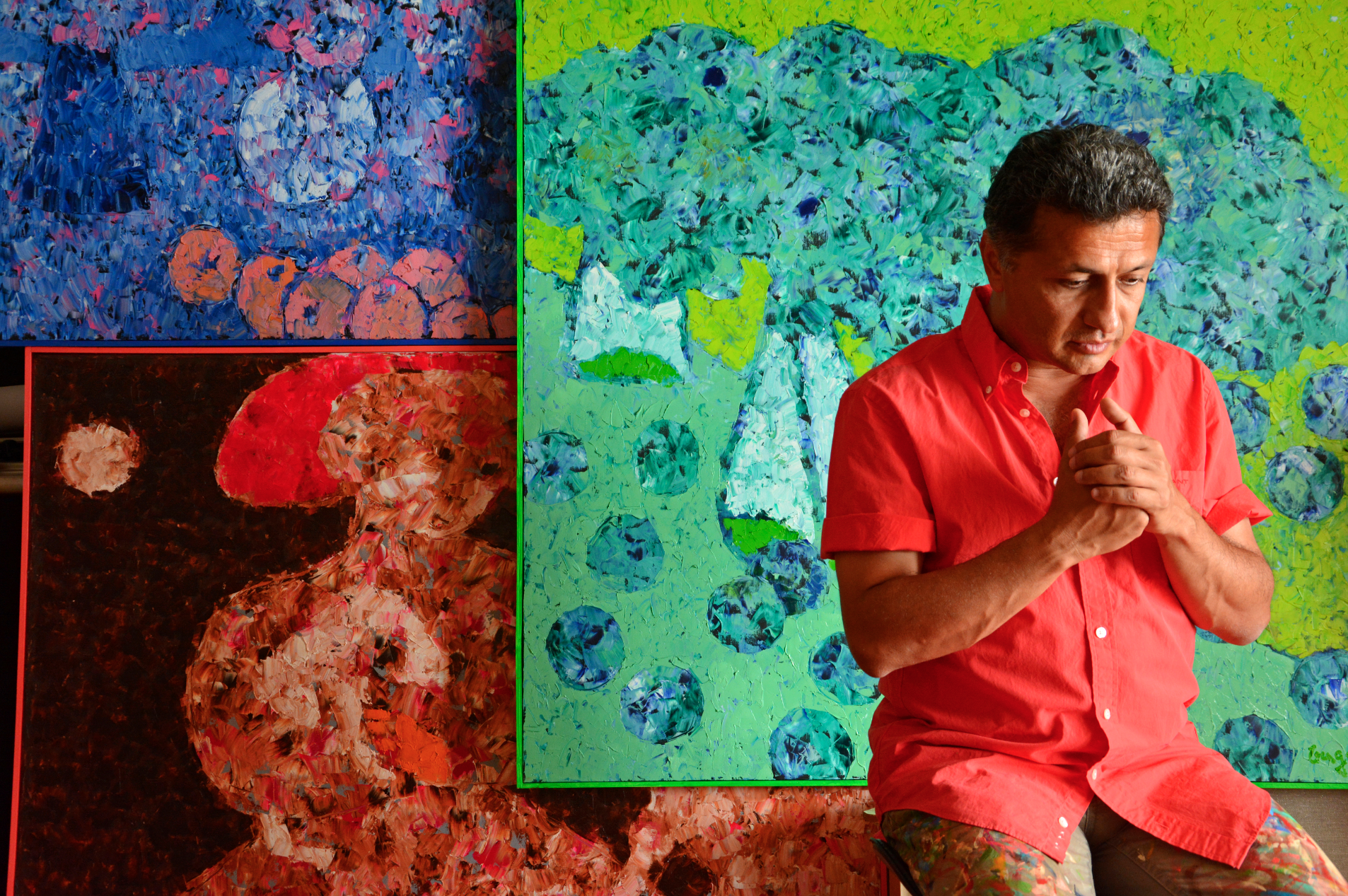 The impulse could be anything. And I absorb everything and never look for a theme. If I see, for example, a green dot, I start to work it out. I only build on mood. Whether bad or good is not so important. For me, the process of creating a painting is always a surprise. I never know how my certain work will evolve. When it comes to painting, I rely only on intuition.

I dream of India. I've never been there. I don't even know what could be after this country. I'll go, then return... What then? What happens after? Maybe everything will be black and white because I can't digest the patchwork of all these colors?.. 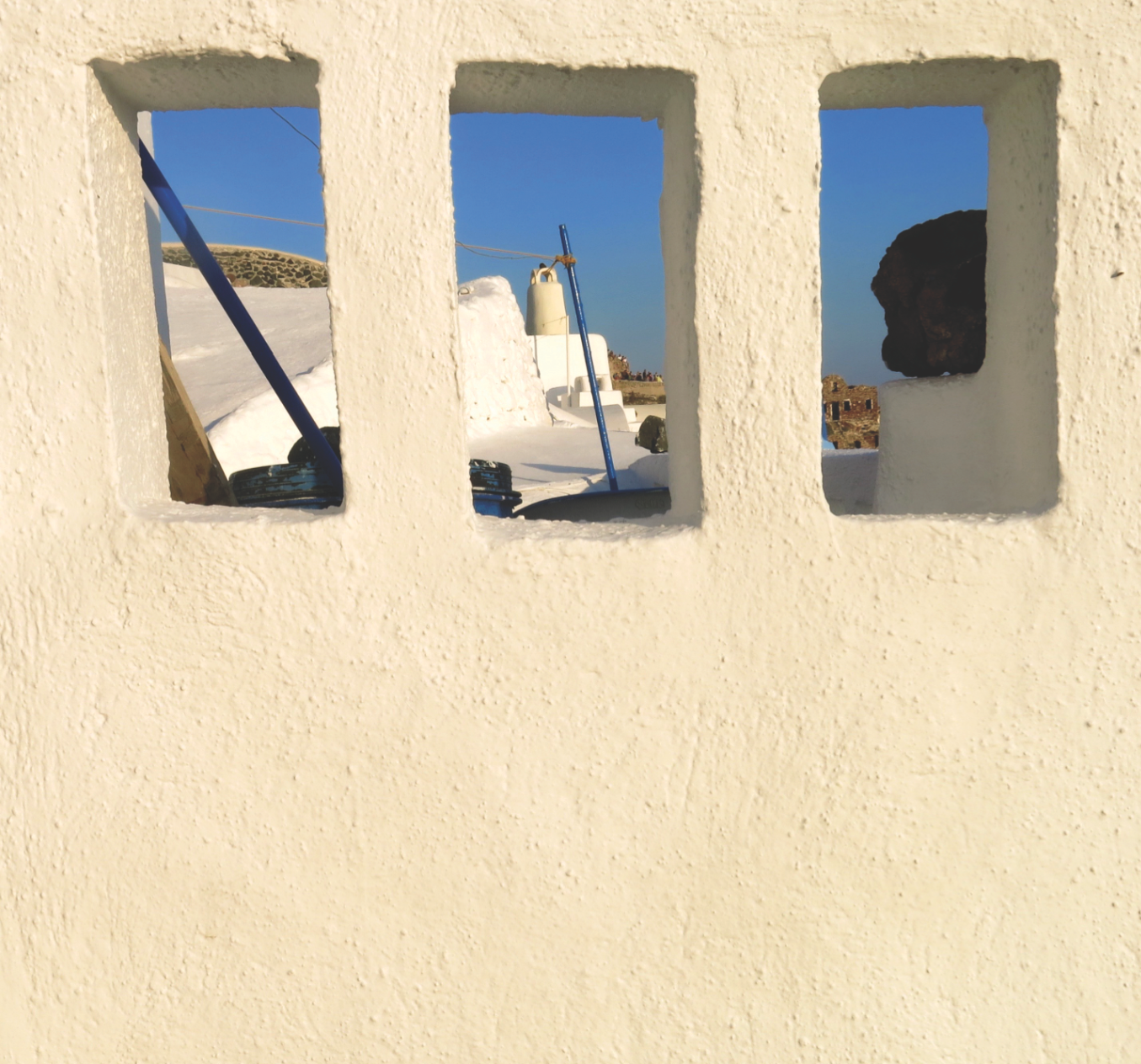 In 1998, I received an offer to sell paintings to The Albertina Museum in Austria. The best works performed in graphic arts are gathered there. But I refused! I didn't want to neither give nor sell them... I can't explain why: I just didn't want to – and that's it! But this stupid act of mine taught me not to miss opportunities.

I look at the carpet and see a girl jumping with a rope. Then I start cleaning up the excess and leave only what I see. A Horse, a tree, a mugham trio... Like that a series of paintings were issued, where I created my interpretations based on ornaments from national carpets.

I have hundreds of works, but she's the only one – a girl named Mina... My daughter.

The past, the present, the future... I'm interested in everything, even what might have happened, but never happened. 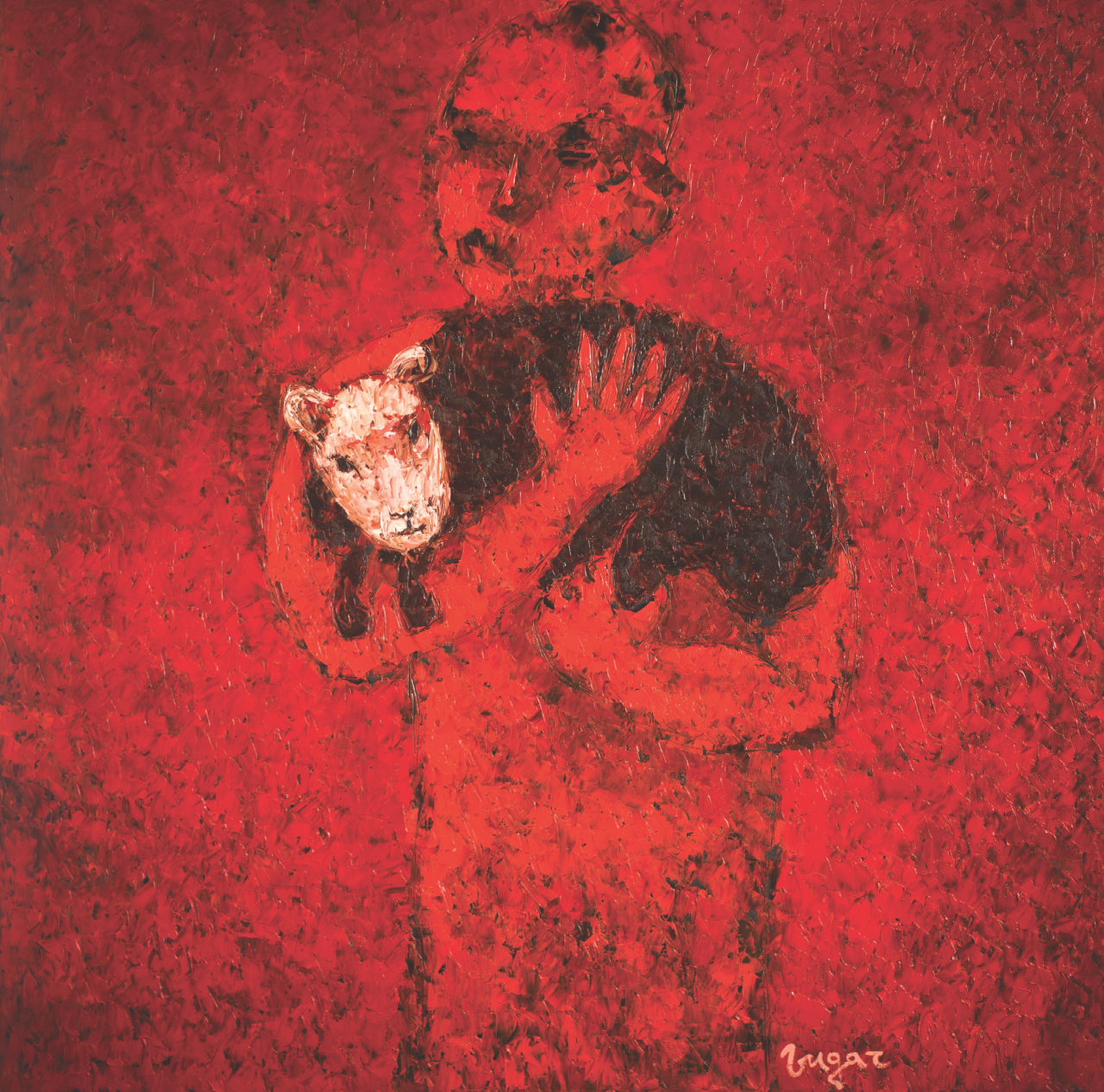 The Exhibition of Young Artists of CIS, Central House of Artists, Moscow, Russia

Art Is Not Only Ugly. Exhibition at the Atrium of the Ministry of Foreign Affairs Berlin, Germany.