ZEYNAB JAHAN: A NEW HOUSE IN THE OLD CITY 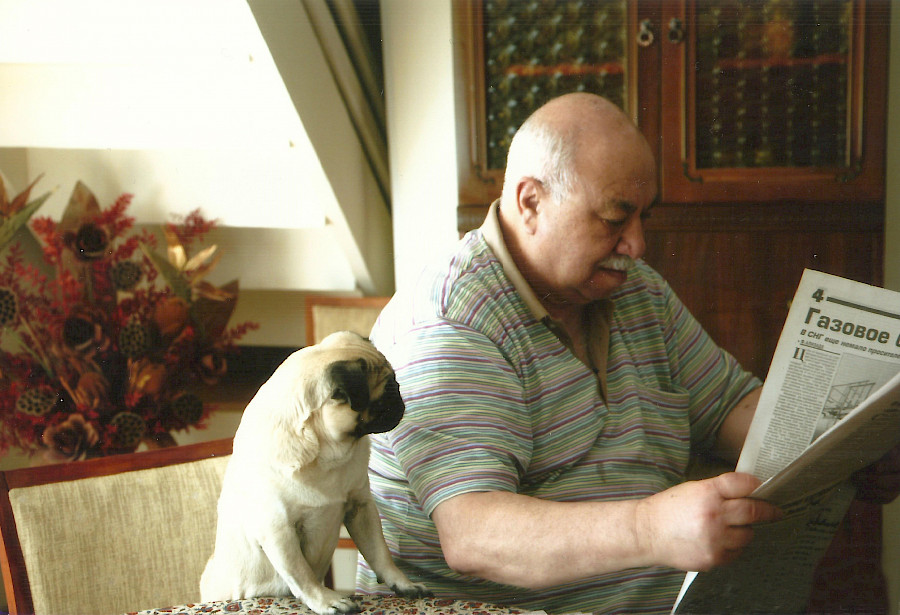 “All the beautiful must possess the modest shell”

Dear reader, today I will inform you news with feeling of special trepidation. Indeed, as narrated below by me, the hero of the Creativity center was a talented prose writer, a playwright, a screenwriter and a filmmaker of the second half of the XX century, the chairman of the Nobility Assembly of Azerbaijan, the Nobel Prize nominee on literature and lastly, a man of vast soul! The speech is about Magsud Ibrahimbeyov and Creativity center, which was opened just several days ago. His spouse Anna Ibrahimbeyova is assisting me to conduct a talk. 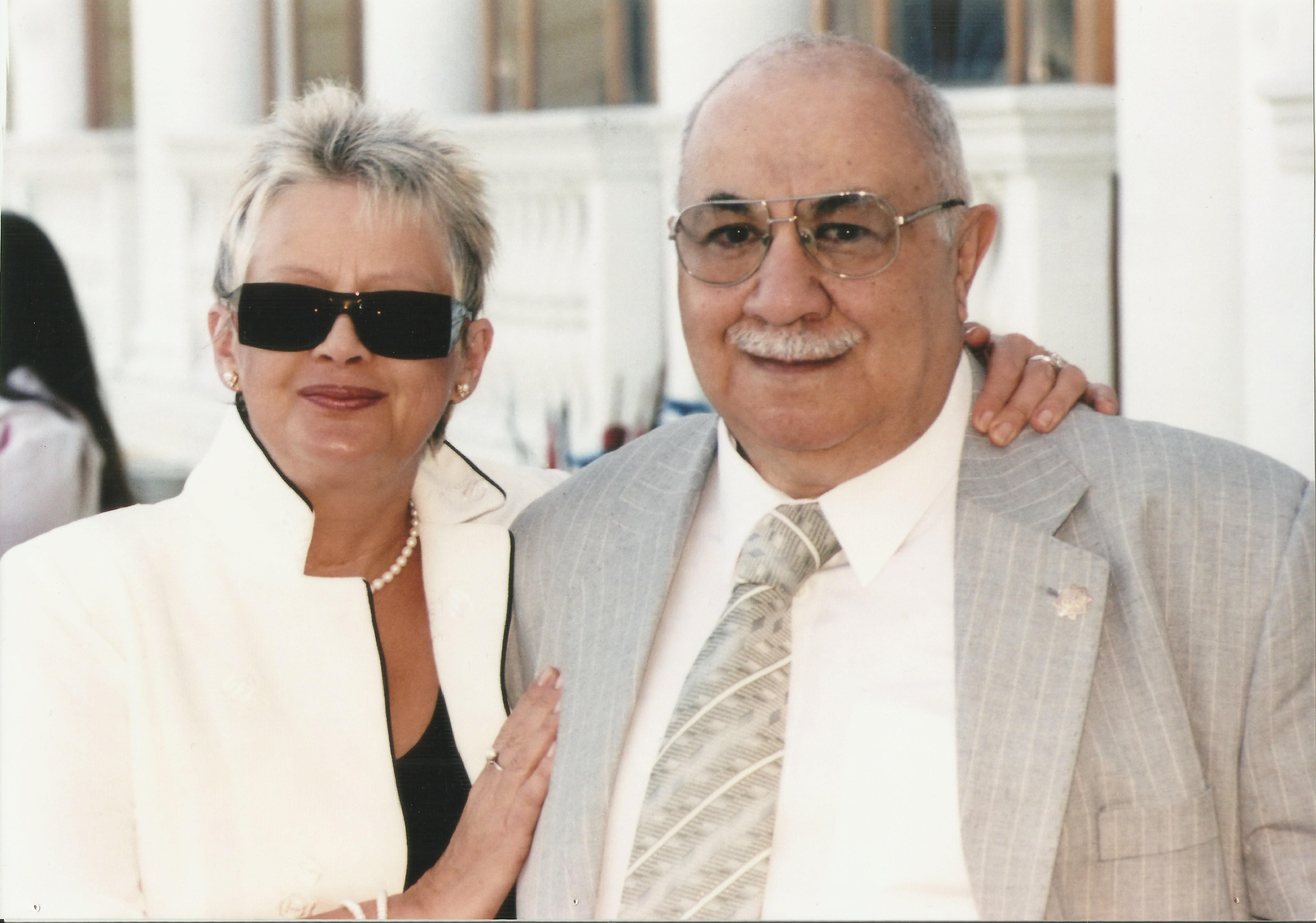 Magsud Ibrahimbeyov was born in May 1935 in the family of geography teacher, Mammad Ibrahim Ibrahimbeyov, who moved to c.Baku from Shemakha in 1920 and of rich Baku entrepreneur’s daughter Mrs Fatima Ibrahimbeyova (Meshadibeyova),. Mrs. Anna states «Magsud wrote his first story yet in the 5th form and he told extremely negatively on it. However, nobody knows what kind of story it was. Ibrahimbeyov continued writing and his first story was published in 1960, in the newspaper «Molodezh Azerbaijana». 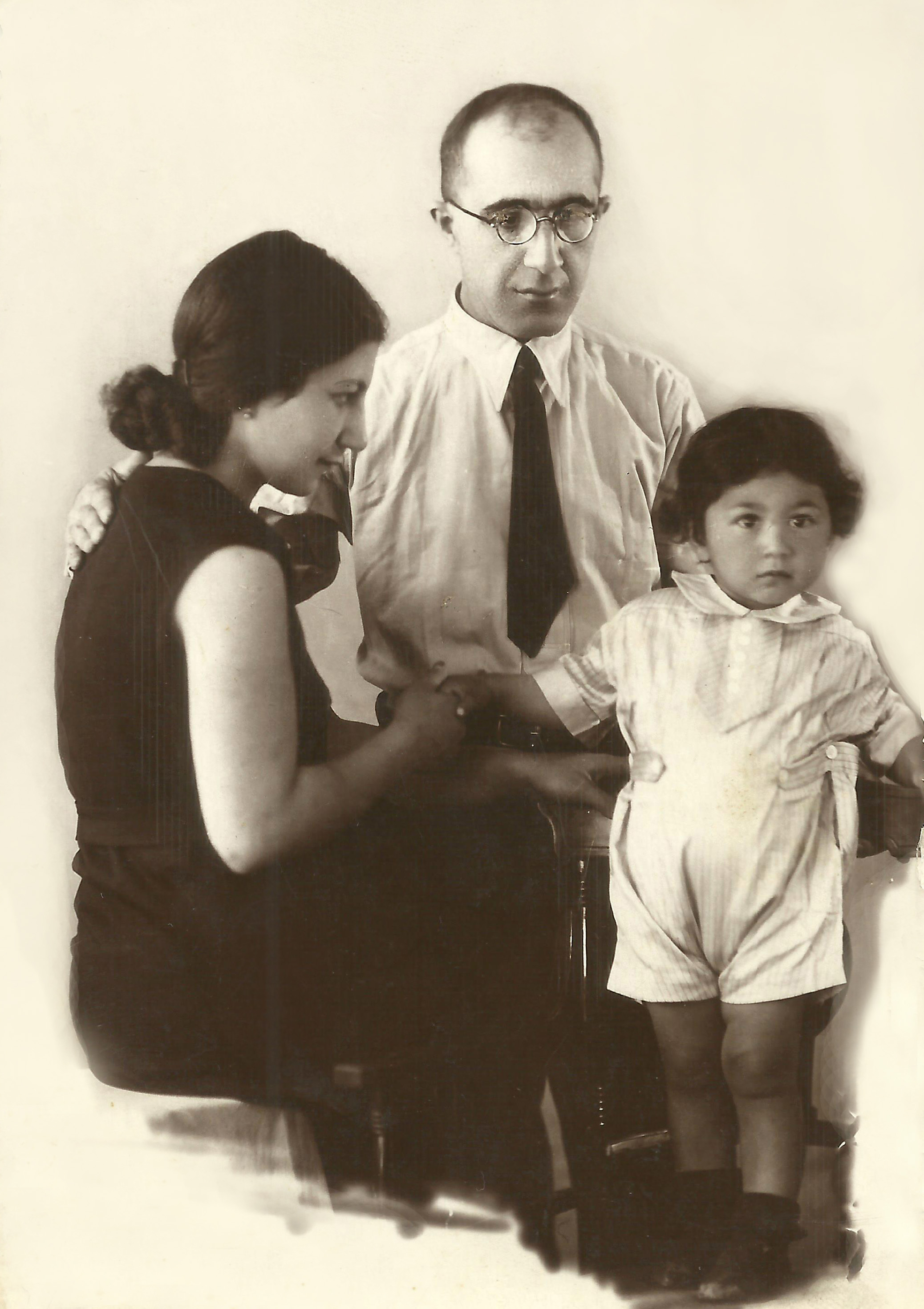 Referring to a writer’s work, as “hard one”, nevertheless Magsud Ibrahimbeyov spoke on it, like about supreme pleasure, to be perceived by human being. Once he told to Nadezhda Ismaylova "Certainly, there are periods, when one is not able to write even a single line. He becomes irritated. Smokes, walks and jokes a lot. However, suddenly a moment comes, when he stands, as if with stretched hands, and his palms get filled with some marvelously generous, abundant rainfall. I had several cases in my practice, when I wrote a story for 10-12 days period, working incessantly for 28 hours. This is actual happiness». 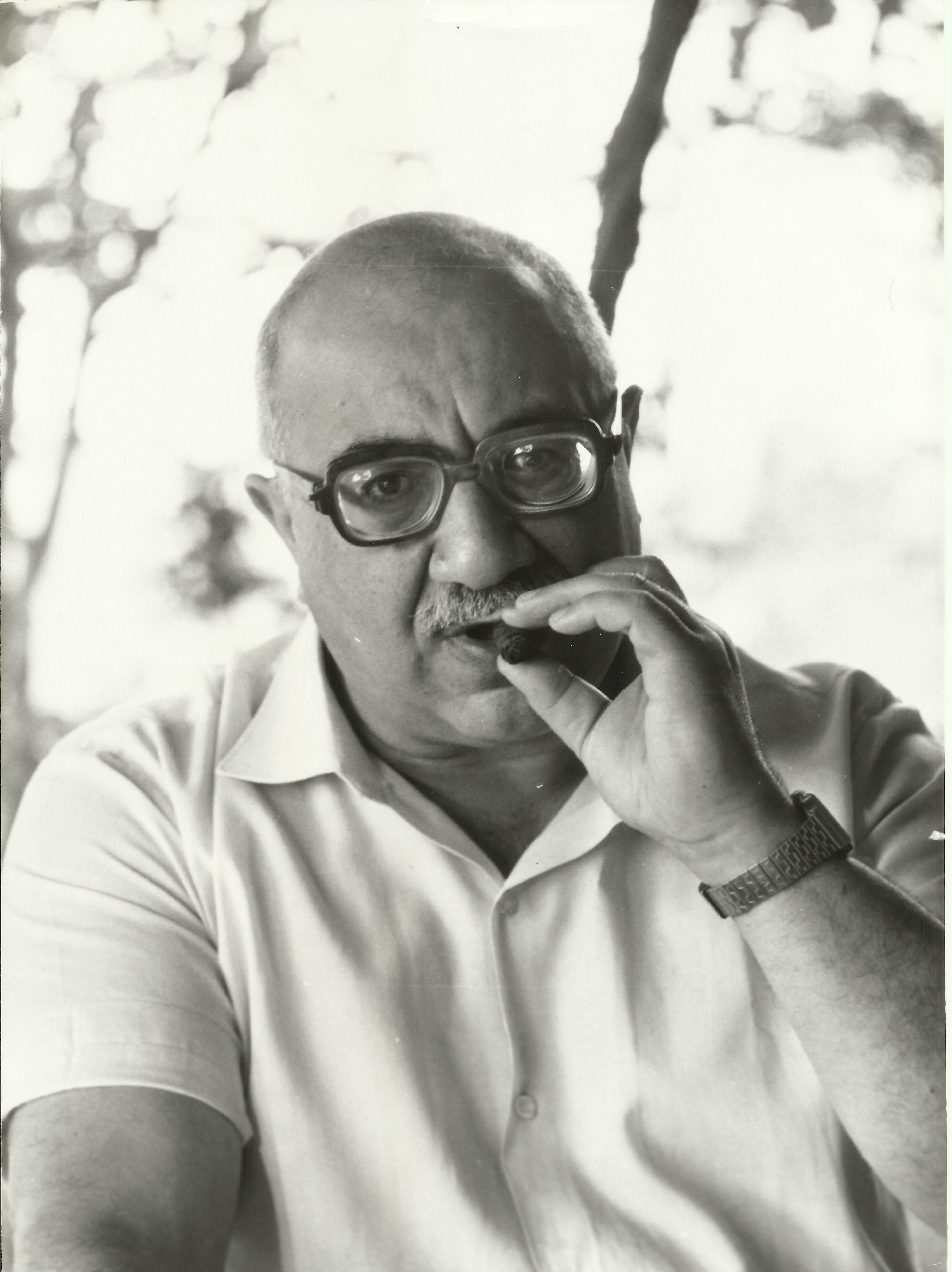 Magsud Ibrahimbeyov wrote unusually easily, while striking with depth of narration. The way of showing up the central character during the reading process, change of his mood, thread of thoughts, and correspondingly, whole strain of story, simply, doesn’t let a person putting a book down. If my young reader had not yet chance to get introduced with Magsud Ibrahimbeyov’s works, such as “There Was Never a Better Brother”, “The Pistachio tree”, “Who will go to Truskavets”  “Wish he would stay with us”, then I regard, as my duty to tell beforehand about the possibility of spending of whole weekend by reading and diving into the internal world of its characters. 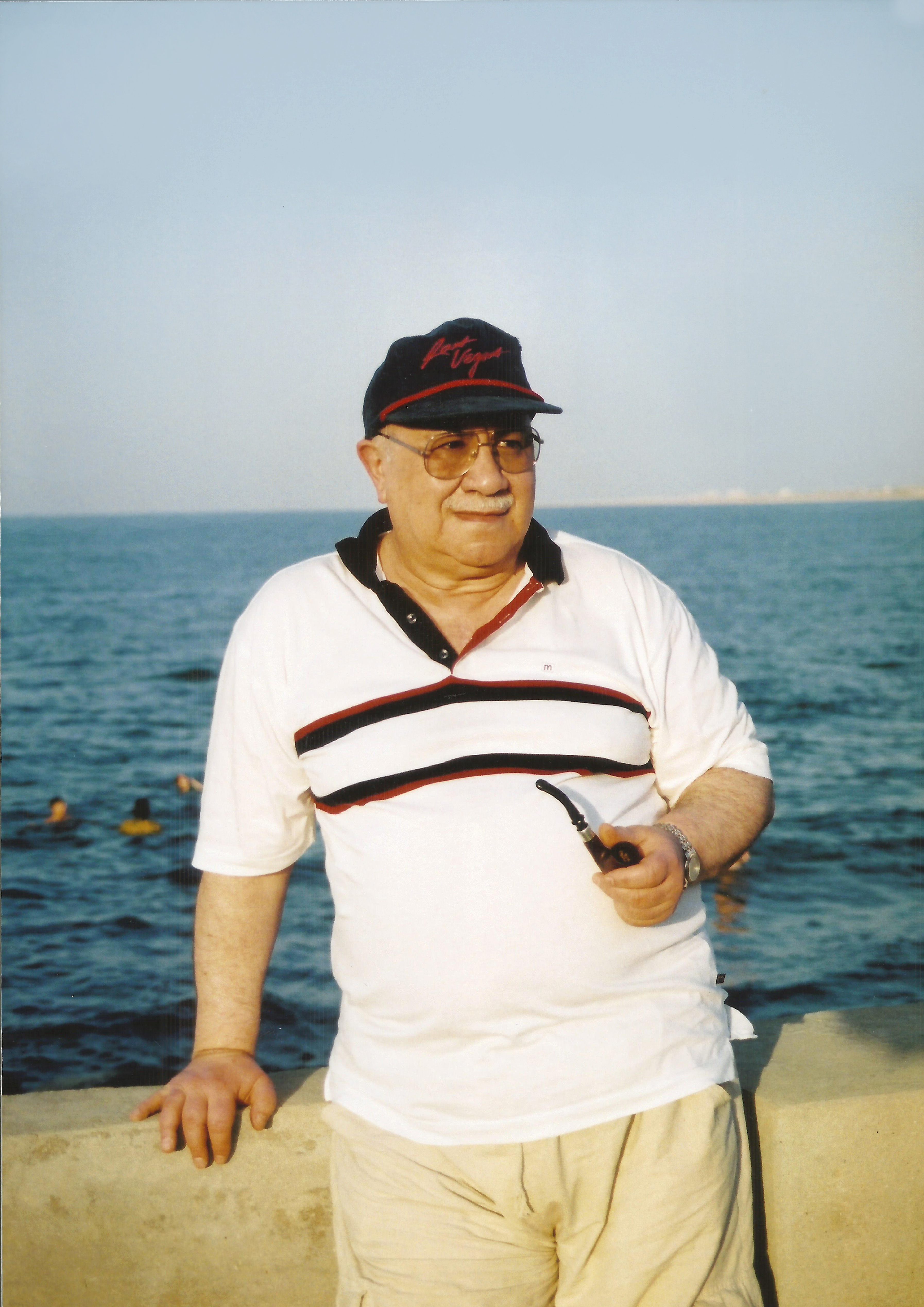 The writer’s spouse recalls: “I love Magsud’s many works, but in these days “Not subject to any appeal” is especially dear to me”. It is written in simple phrase and, nevertheless, he managed conveying the tragedy of situation like nobody else! And even my mother, who was vet of the Second World War and read all war descriptions, said, Magsud was able expressing the whole tragedy of the war in a few words”. 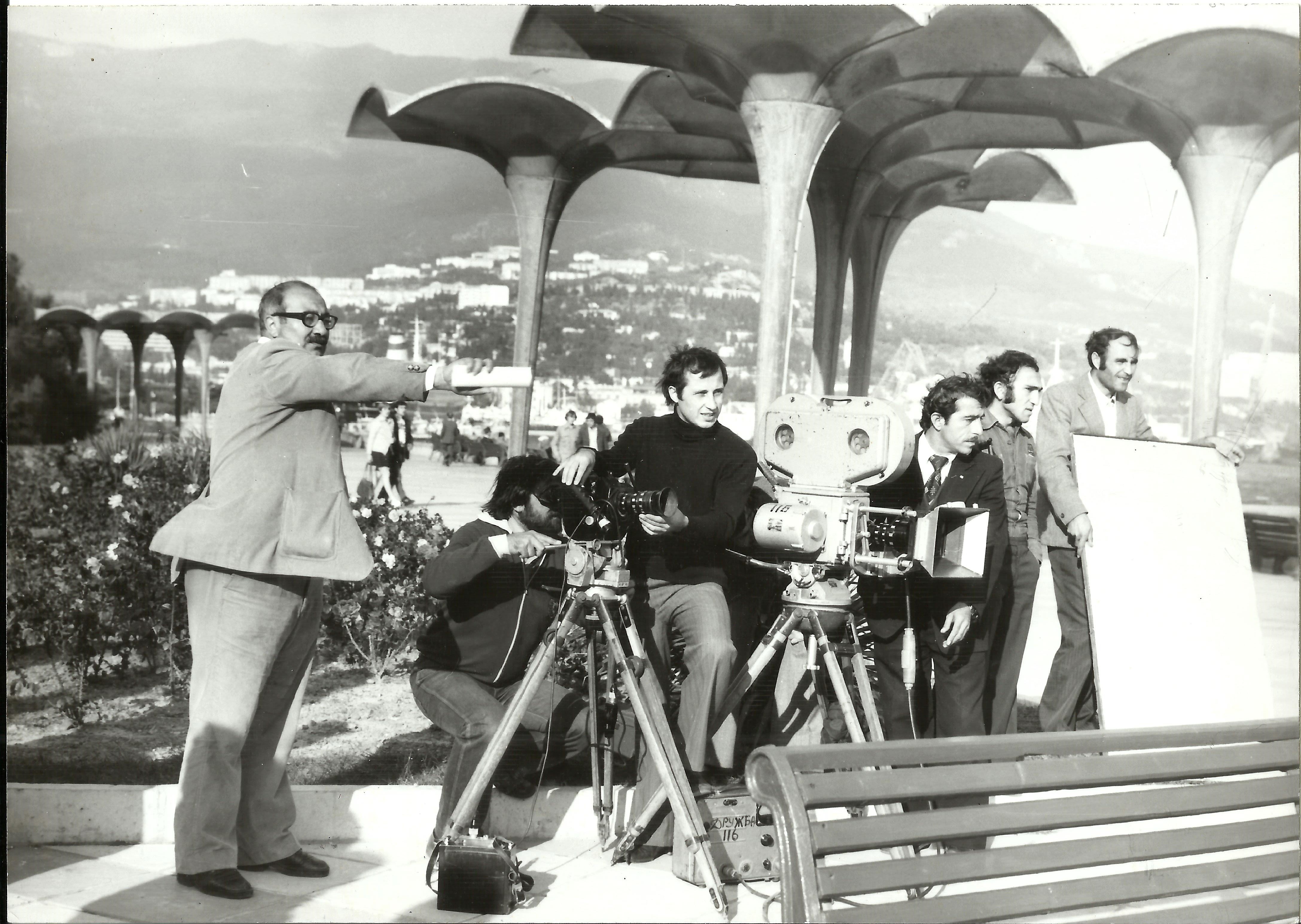 Magsud and Anna got acquainted 7 September 1982 in Nardaran settlement. They met in summer cottage of the artist Tahir Salahov, several fates were tied there, for example, Muslim Magomayev and Sinyavskaya, or Maksimilian Shell and Natalya Andreychenko. Future Ibrahimbeyov’s couple was also like that. During the Soviet Union time Anna worked, as fashion model in Moscow (by the waу, some portraits of those times one may see, by visiting the Creativity house). She arrived to c.Baku to pay a visit to  her friend Varvara Salahova for a couple of days, but stayed here forever. They got married in December of that year. “I liked Baku at once, well Magsud is a huge world for me! The fact of our meeting and marriage life for 34 years is great happiness for me!” 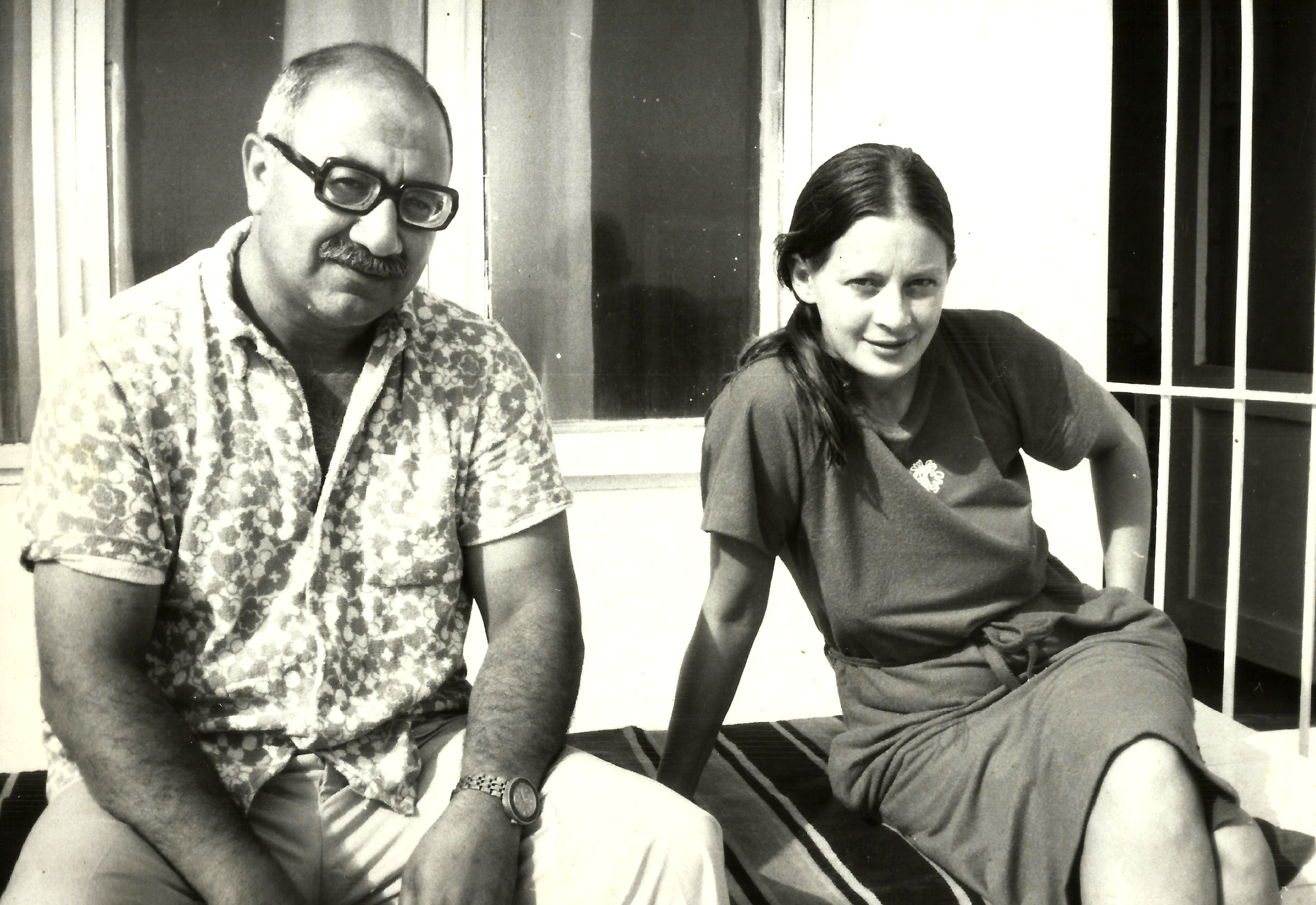 Presently, Anna Ibrahimbeyova is a director of the Creativity Center after Magsud Ibrahimbeyov. The house, constructed for oil producer Alakbar Meshadibeyov by the architect Ziverbek Ahmadbeyov, is located in the central part of the old city Icherisheher. Magsud’s mother Mrs. Fatima was born in that house, however after her father’s execution in 1924 the family was compelled to move. Many years passed before by sheer chance or by the irony of fate Magsud Ibrahimbeyov was proposed position of the Peace Committee’s head (1983). He stayed namely in that house. The Committee was dealing with popularization of patriotism, and also with charity activity. After the writer’s death in 2016 with support of Heydar Aliyev foundation it was completely restored and by the President’s decree, dated 1 February 2018, the Creativity Center after Magsud Ibrahimbeyov was established here. 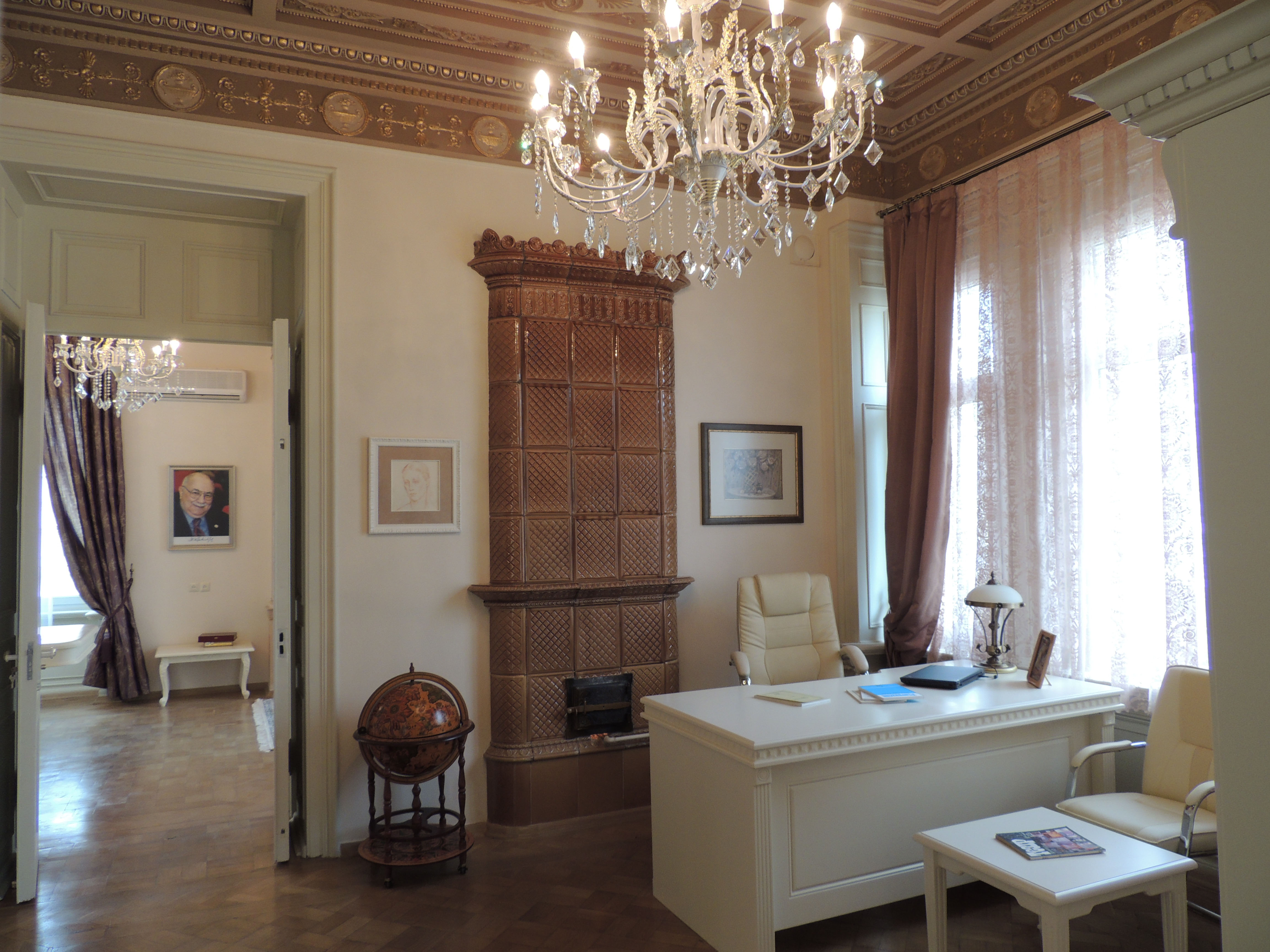 Today, this is a place, where one may observe writer’s personal possessions, his library or rare weapons collection. It is also a creativity place, where young men of letters find support. It is a center of popularization of the Azerbaijani literature and culture, where cooperation with cultural organizations of CIS states and non-CIS states is being planned. 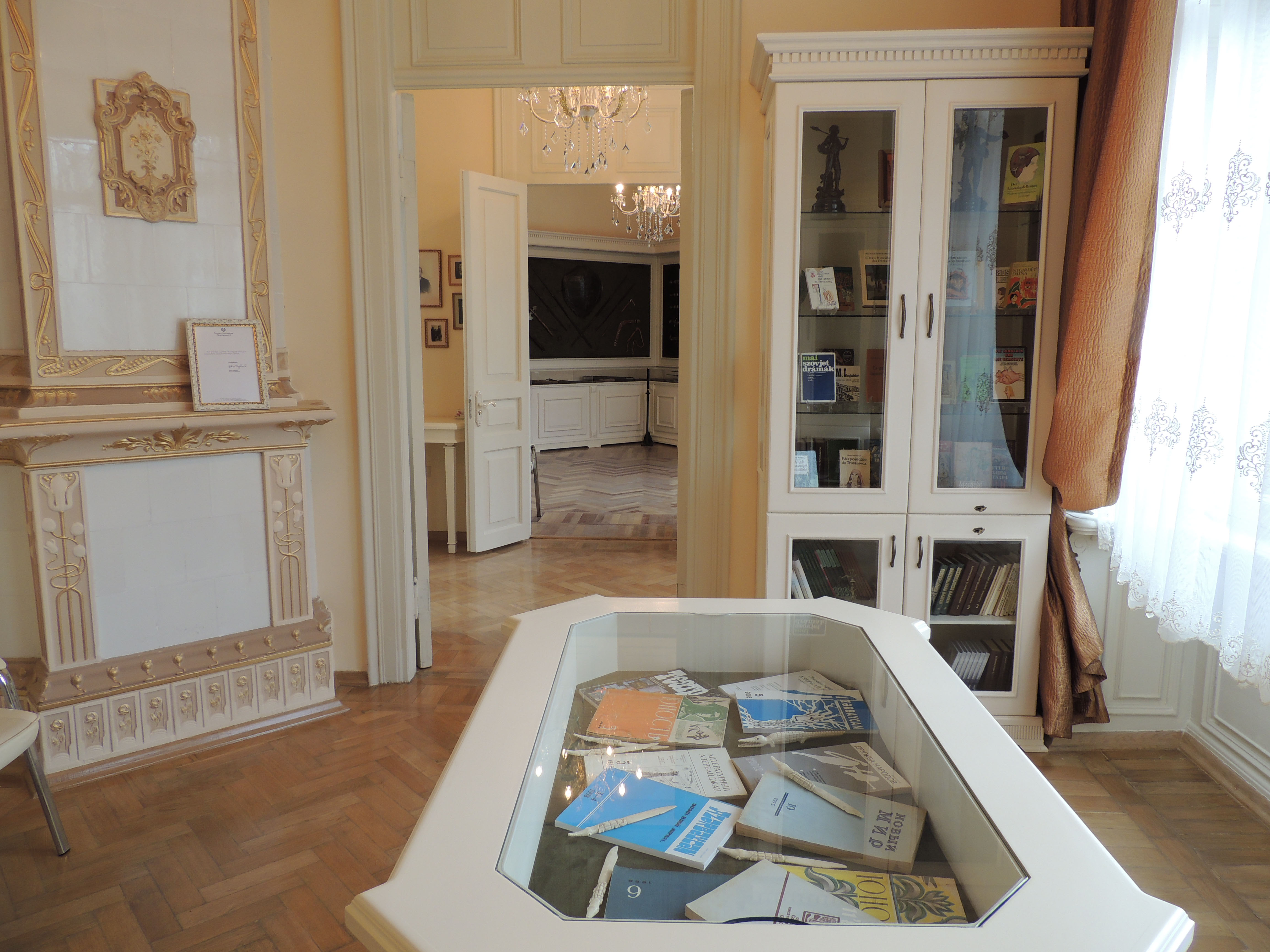