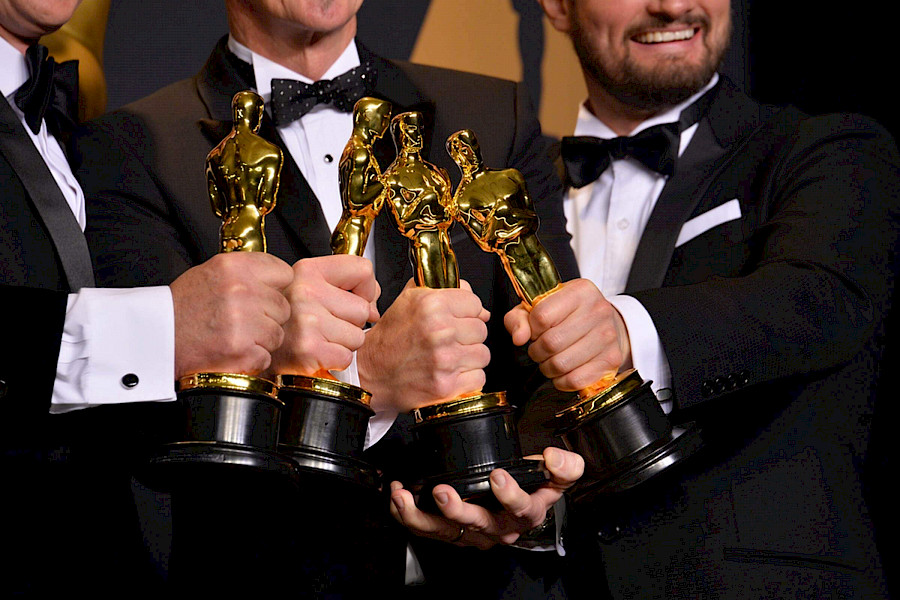 The Academy of Motion Picture Arts and Sciences announced major changes to future Oscar broadcasts early Wednesday in an attempt to rein in the show’s length (by presenting some unspecified categories during commercial breaks), shorten the months-long awards season (by moving up the ceremony by several weeks, beginning in 2020), and most controversial of all, adding a new category for outstanding achievement in popular film. While the board of governors probably hoped the fresh category would excite viewers and perhaps get those ratings up — spoiler alert — Hollywood pretty much hates it. Especially in the year of Black Panther. 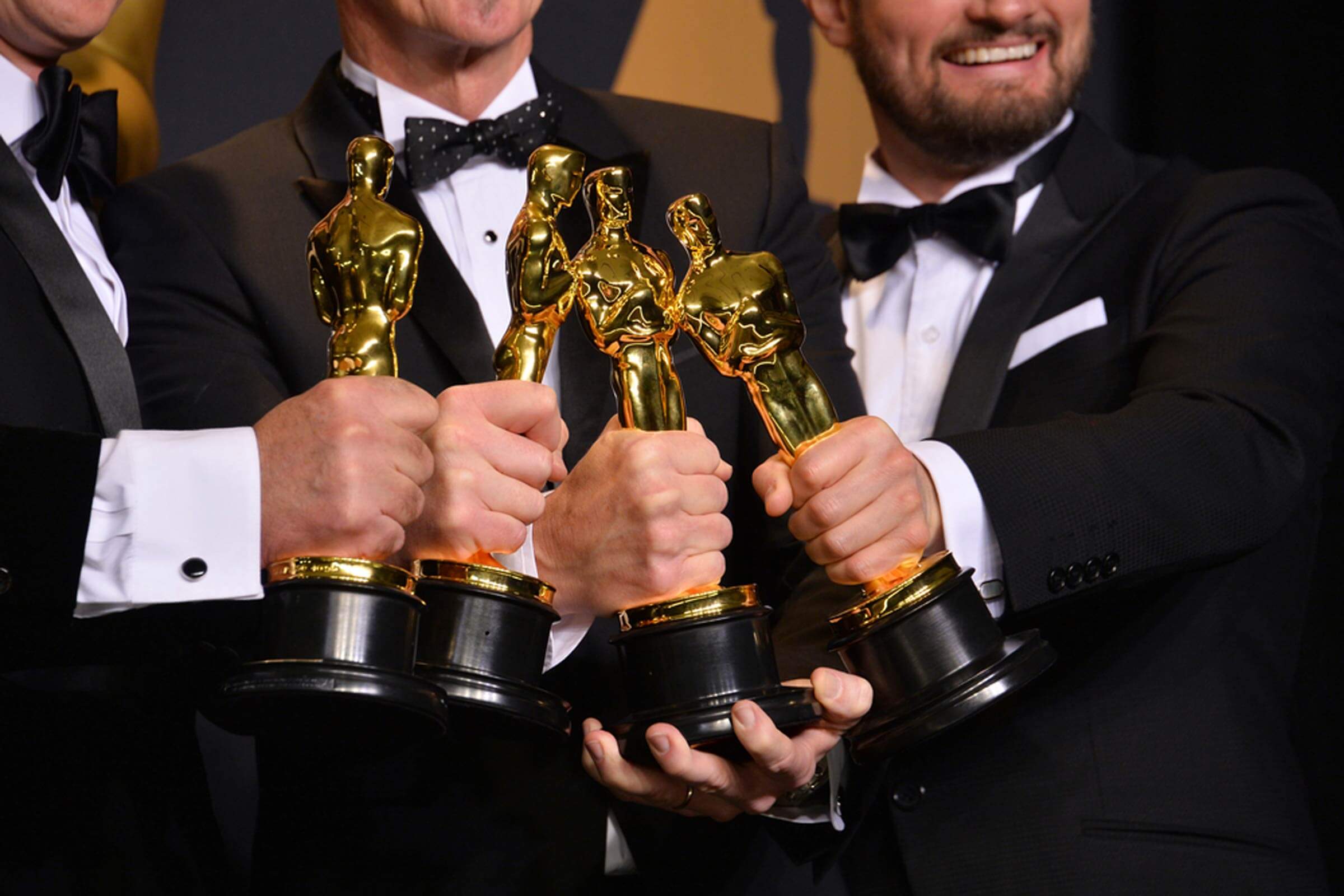 The response from many in the industry has been overwhelmingly negative since the announcement early Wednesday, with Rob Lowe even declaring, “The film business passed away today.”

Michael Jackson - Behind the Mask