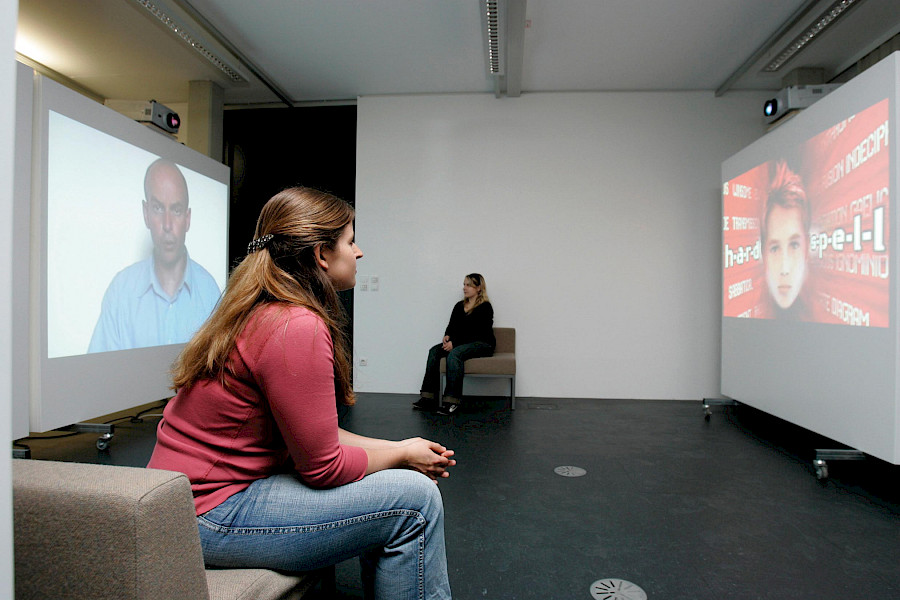 INTELLECTUAL WITH WIDE UNDERSTANDINGS IN THE FIELD OF PHILOSOPHY, SOCIOLOGY, CULTUROLOGY, THEORY OF CONTEMPORARY ART. One of the most respected contemporary artists of the UK. DIRECT, LIVE, PERSONAL AND SPONTANEOUS, AS A BOY ...

Our compatriot Zeygam Azizov, who was born in a remote area in Azerbaijan and made a career in one of the most influential centres of the world culture and civilisation.

Zeygam, in comparison with other Azerbaijani artists you have a somewhat unusual creative biography - in itself already an original work of art. Could you briefly talk about this path?

I was born in a small Azerbaijani village near the city of Salyan, in the family of a philologist-orientalist.I often went to Baku with my father. From childhood I drew, wrote scripts, plays, sometimes printed, and made out a school wall newspaper. I was very fond of movies, including Azerbaijani. I liked the movie "Magic Robe" ... But my favourite pastime was and still is reading. As a child, my father told me about philosophy, and I started to take an interest in it very early. Then I graduated from school, served in the army, after the service moved to Leningrad (now St. Petersburg), where I lived for ten years, and then moved to England, London, where I live to this day. There I studied at the famous college of Goldsmiths', then studied philosophy at Stafford University. In the mid-90s I studied master's degree in contemporary art in France, in Grenoble, then in Germany, and also in Austria - the doctor of philosophy. Since the mid-90s and still teach modern philosophy in the context of art in Austria - this is the country where I spend a lot of time ... Besides, very often I have to travel to exhibitions or lectures around the world ... I travel a lot, but I do not like to fly - I like to take a train, especially with a good book. I dream of a time machine, like the very same "magic gown" ...

What was the cause of your so rapid exodus from Azerbaijan, and then from the USSR? As if some secret inner impulse pushed you into the "overseas worlds," out of these spaces ...

Firstly, when I left Azerbaijan for Leningrad, it was one country - the Soviet Union! I was always keenly interested in what was happening in Leningrad. For me, getting to Yuri Lotman's lecture was (and still is) an unforgettable event, and close communication with people like Sergei Kuryokhin changed a lot in my life. Then the Union collapsed, the world became "global", and I went to the capital of another postcolonial empire - to London - to continue my studies. But I would like to spend more time in St. Petersburg, where my son Philip grew up; there is also an invitation to work in New York. We will see...

That is, in your march-throw to the West there was nothing from dissidence?

In no case! I do not believe those who emigrate because they are allegedly offended by someone. I am convinced that the share of aggression exists in all societies, as well as the share of happiness. Remember, Plato told about the effect of a pill: poisonous, but also useful. Of course, there is the refugee problem, but this is another matter! This is a tragedy of our time. And I do everything to open people's eyes to the simple truth: racism is terrible, xenophobia is barbarism. 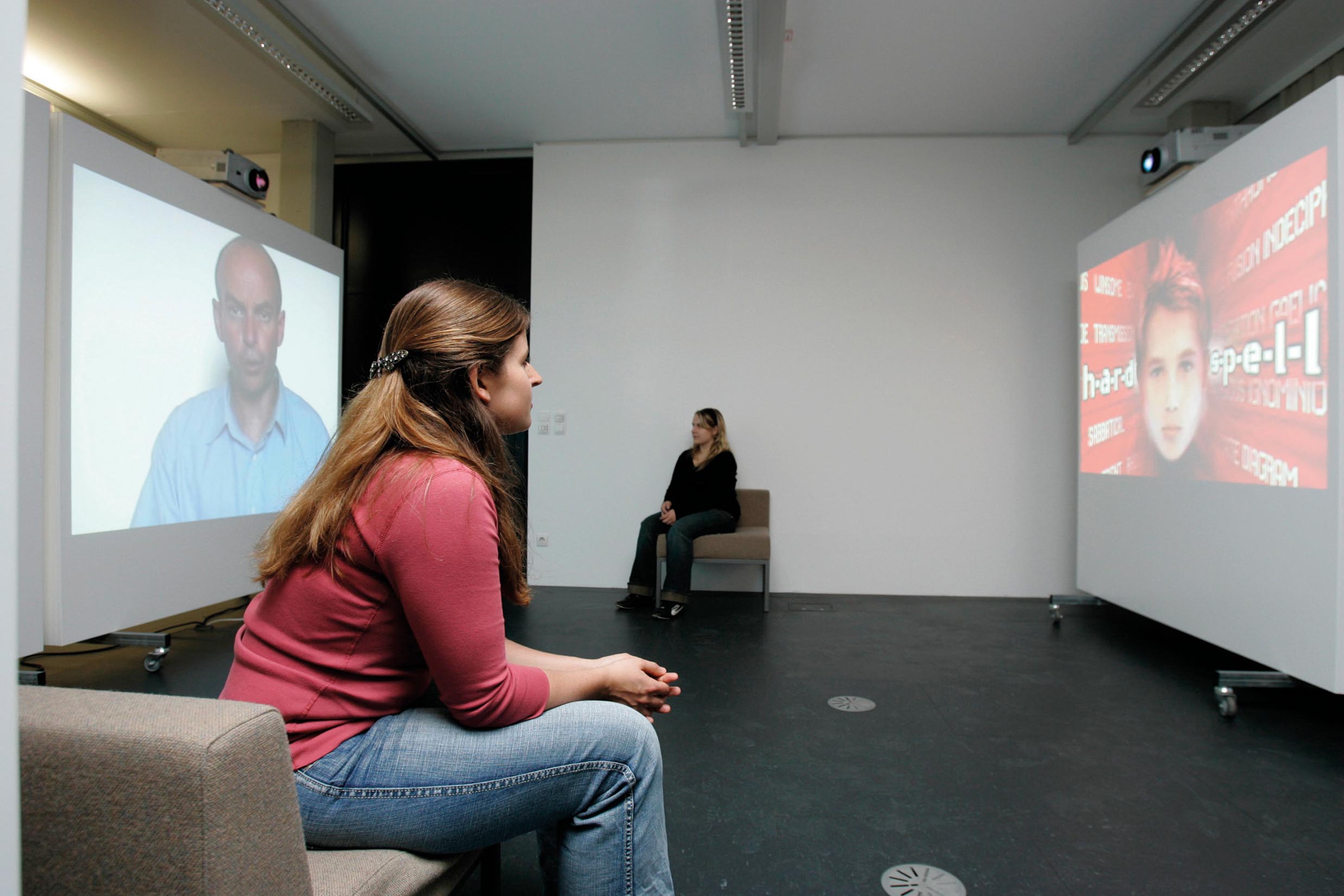 So in England, you faced xenophobia ?! It turns out that the multiculturalism declared by the West is just hypocrisy?

Quite right! It was in the West that I felt and understood what racism is: it is when one person puts himself above another. And this is precisely what is observed here - the arrogance of the "white man", subtle, but this is even more terrible. Europeans should open their minds and hearts to a deeper understanding of the mentality of non-Europeans. Otherwise, the interracial and inter-ethnic situation will only worsen ...

I often think: here humanity is so close to the realisation of my dream since the days of Icarus and Daedalus, and here the bureaucracy threatens to build borders with barbed wire. Was Heidegger right, warning that the destiny of modern man is homelessness ?!

But, watching the world of art, you get the impression that many migrant artists are still lucky - they manage to make a career ...

Here the whole point is that the mainstream in contemporary art is interested in non-Western artists, as exotic animals, and promotes them as such visiting Aborigines. And many immigrant artists use this skillfully. When a non-Western artist declares: "I am ornamental" or "I continue national traditions", then all the gallery owners - these doormen at the gates of modern ideology - run after such an artist. And this is the case when, according to the French philosopher Althusser, "the subjects themselves are happy to do the work for politicians."

So we came to your project "Migrasophia".

"Migrasophia", that is, "migration plus philosophy," is one of my long-term interdisciplinary projects. It combines two understandings of what art is: the first is art as research, and in my case - the experience of art as a philosophy; and secondly, the subject itself of art concerning the changing global world and the movement of people, migration as an impulse to creative reflection. Some knowledge of the world create opportunities for movement, although this knowledge may not be philosophical; and, nevertheless, this leads to a new experience that generates new knowledge. The project itself consists of films, photographs, drawings, objects, as well as textual works based on word combinations formed by a combination of two or three words (like the term "migrasophia" itself), or the transformation of typos and errors - in this sense, the project is dedicated to the transformation meaning and meaning at the time of their loss and distortion. 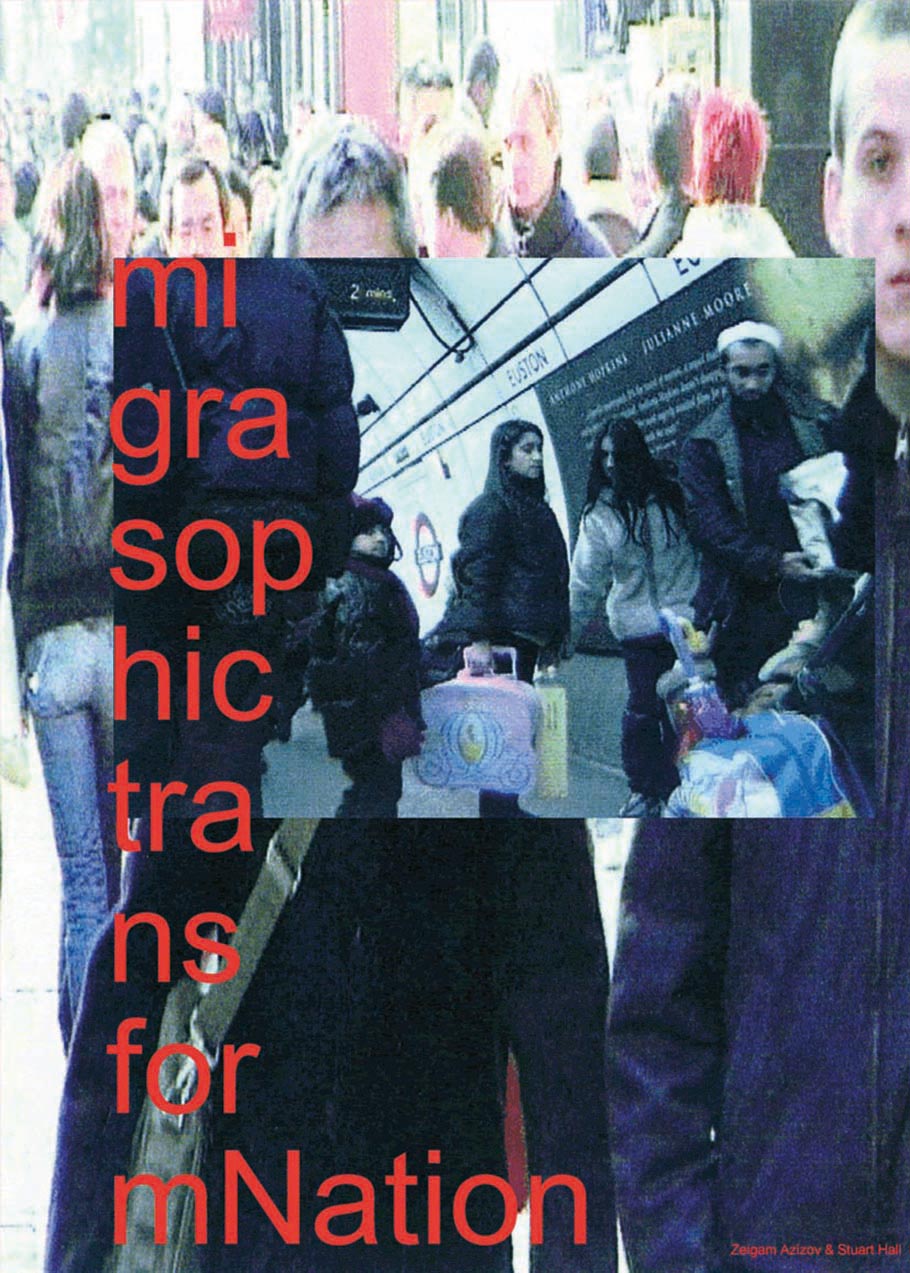 Zeygam, you have always preferred interdisciplinary forms of creativity, using a variety of means. But lately, you have started to give preference to "moving images". What does cinema mean to you?

I have always thought of making films. If in short: cinema is interdisciplinary art because it carries both sound and image, and word - all together. And it is not limited to showing in galleries: there are a lot of places where films can be displayed. I believe that cinema is an ideal art, albeit very difficult!

An interesting trend has emerged: modern artists move into the sphere of cinema and shoot full-length films. For example, Steve McQueen, Shirin Neshat, Julian Schnabel and others. Do not you want to try your hand at the big movie?

Yes, I do. But unlike those wonderful artists whom you listed, I would also like to bring to the cinema something from the experience of contemporary art.

This is a creative secret! But seriously, for example, the experience of Harun Faroque or Chris Marker can be easily transferred to the film industry. These are just examples, but when I take off my big movie, everything will be visible there ... 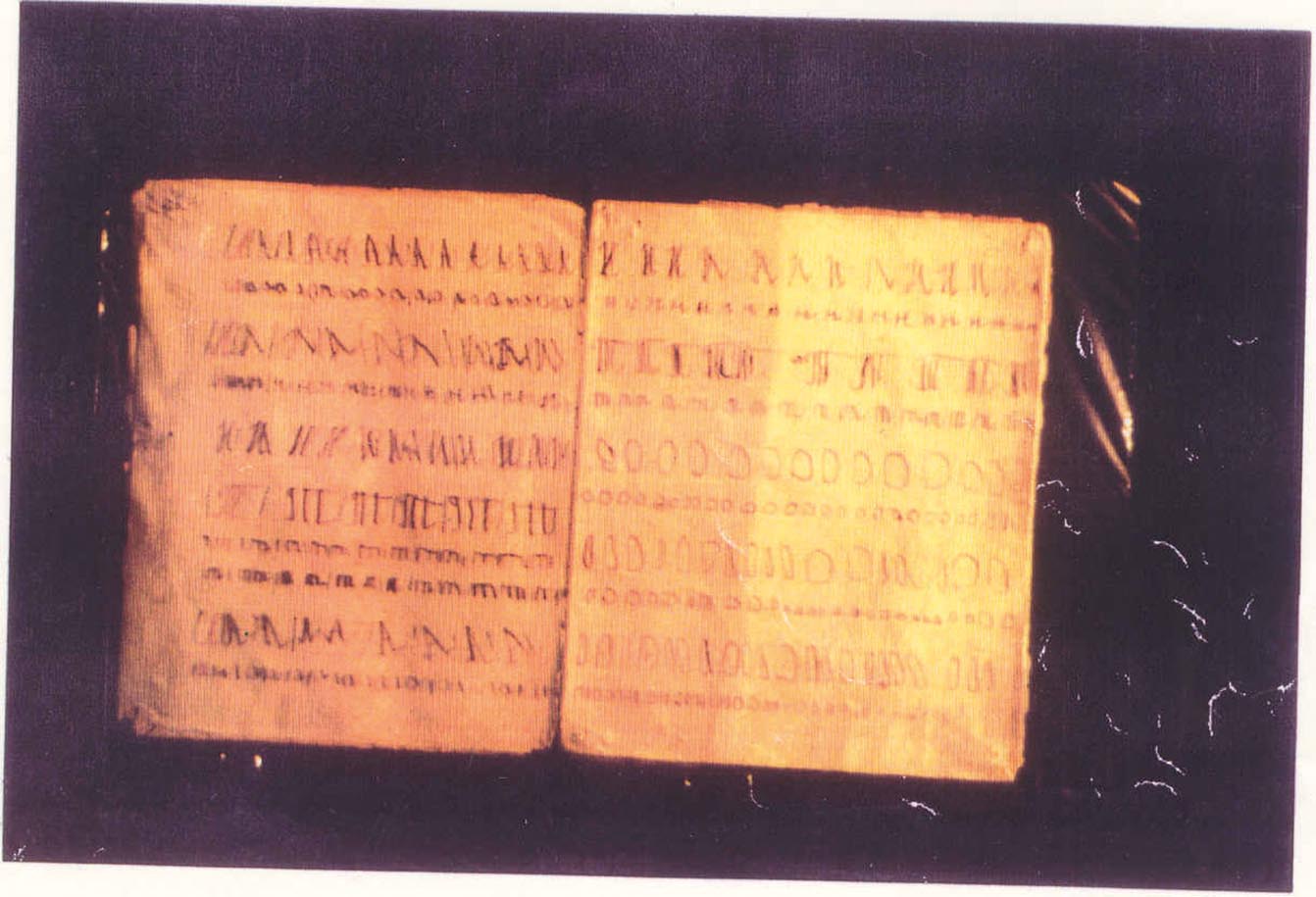 The last question on this topic: do you already have a script? Or the scenario idea that you're working on?

Yes, there is! There is an idea, and I'm working on it.

Good luck along the way! Zeygam, at last, I want to ask you about this ... For a long time you quite successfully worked outside the Azerbaijani cultural field, but in the last few years you were finally noticed and started calling for local art projects: you were a participant of the national pavilion at the Venice Biennale 2011, your film is shown in the YARAT Center! etc. How important is it for you to belong to the modern Azerbaijani culture?

Thank you, Teymur! I could answer this question for a long time, but for the time being, I will say briefly: this means a lot to me, and I dream that contemporary art becomes more widespread in Azerbaijan. When I left Azerbaijan, nothing like that happened, there was no modern art in Russia either. Nowadays, everything has changed and continues to change, and I believe that any work leads to change. It is crucial for an artist and an intellectual to be a part of these radical socio-cultural changes. Therefore, my participation in the artistic life of Azerbaijan is conditioned, apart from my interest, by the culturological factor - my sincere desire to be involved in the transformation processes that are currently taking place in the cultural sphere of our country.

The Transformation of Francis Bacon

Presentation of "Baku connected us" book