Why women remember everything 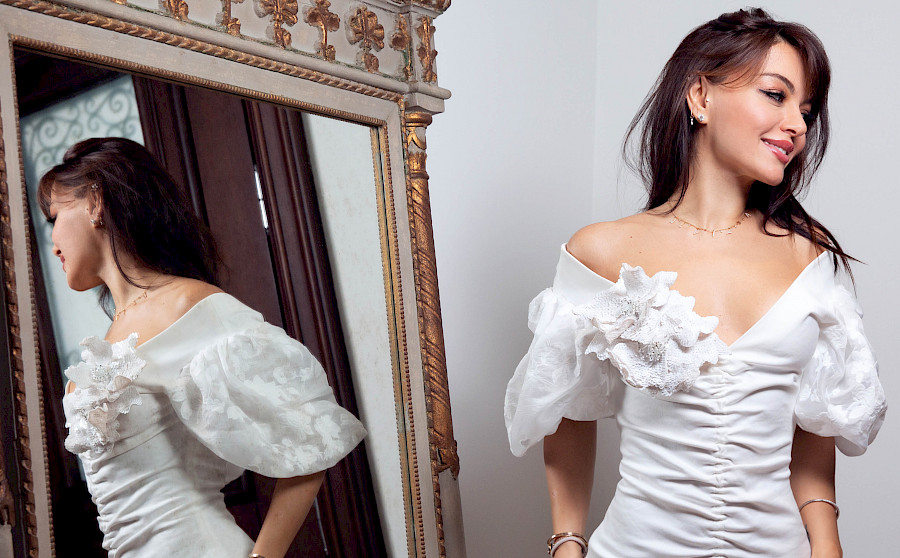 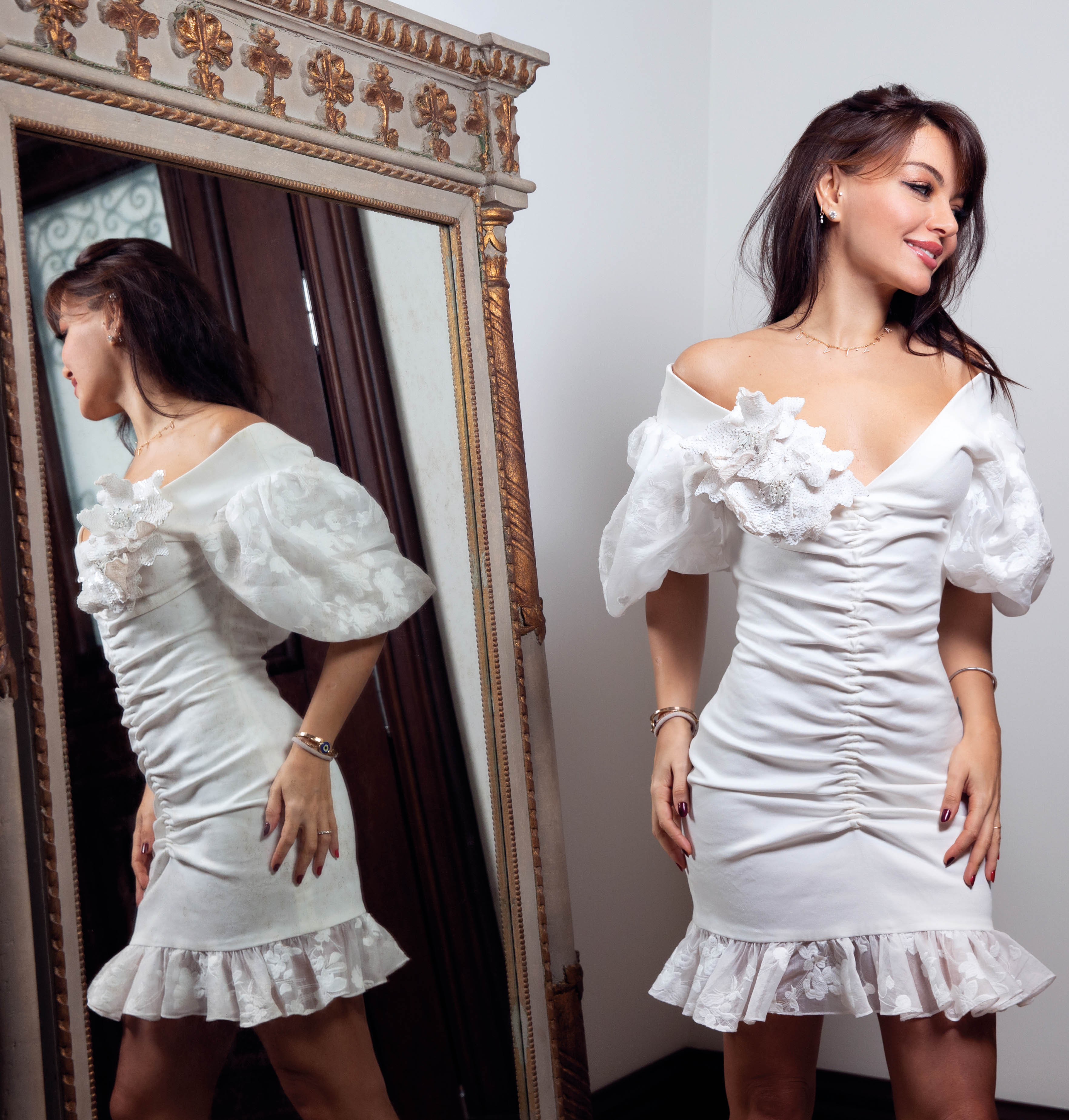 A man and a woman are The Yin and Yang, two opposites that make a whole one. We're different, but that's what attracts us to each other. For example, as we know, women have a better emotional memory − even many years later we are able to remember the smallest details of everything that men told us, especially if that conversation meant something. We can't forget the state we were once in! It is scientifically proven that men and women literally look at the world differently: women's vision is more dispersed, when men's − focused. In other words, women perceive a bigger picture of the world than men.

Men are more inclined to explain everything to others and themselves, to compartmentalize, to systematize, and women − to feel (and sympathize). Where a man searches (and finds, if he's lucky) logic and integrity, a woman needs something else − specifics and details. Men think by the rules, and a woman, if it is hard for her to follow these rules, is good without them − she is closer to the informal logic of senses! Yes, men, unlike us, live by their brain and more often switch on logic, that's how they are arranged. They even say something only when "there is something to say", that is, when they need to share some information: facts or a ready solution. Men are used to instantly assessing the situation, barely looking at it. We have an instant first impression, but to come to something, we need time and... to talk about it. We're generally more social. Therefore, if a man was able to win a woman over, much less if she's in love with him, she would be happy to talk to him for hours to make him feel her affection. But if he was not pleasant or, God forbid, offended her, she will shut down and will not communicate with him − you can't control your heart!

And a man is able to offend "out of nothing" − subconsciously he always expects from life some threats, a catch: after all, as we know, he’s a hunter and warrior by nature! We solve our life problems differently. Men tend to analyze the situation logically and solve the problem by choosing the best possible option. It is similar to the work of the computer program, because male thinking is similar to digital ("yes" - "no"), and female – to analogue (one smoothly flows to another)! We, women, sometimes "punish" men with our silence, not even knowing that some men dream of such punishment, because they generally think better alone! But it's no selfishness or indifference, as we sometimes think: it's just another mindset. And that needs to be understood and accepted.

Motherhood is eternal, highest spiritual value. The bearing and birth of a child − is main sacrament of nature owned by us − women. But the most important thing is that the child is happiness for any loving couple! These are common joys, and common worries, and even troubles − all this is also happiness! And here are needed both female emotion and male logic...

So what did I write all this for? Probably for you to remember once again that although men and women are so different, we are all parts of each other! And I also realized that the main motivator of this amazing phenomenon − suddenly flickering love − butterflies in woman's stomach! 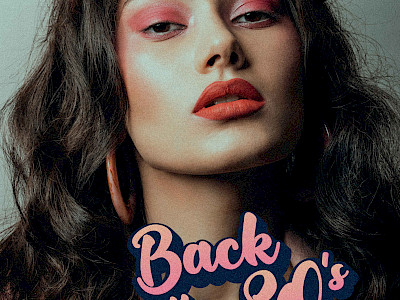 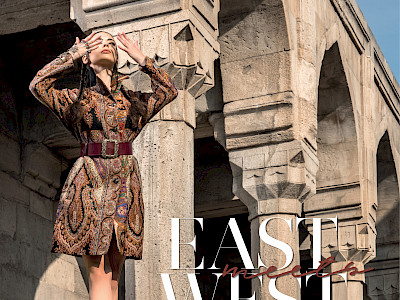