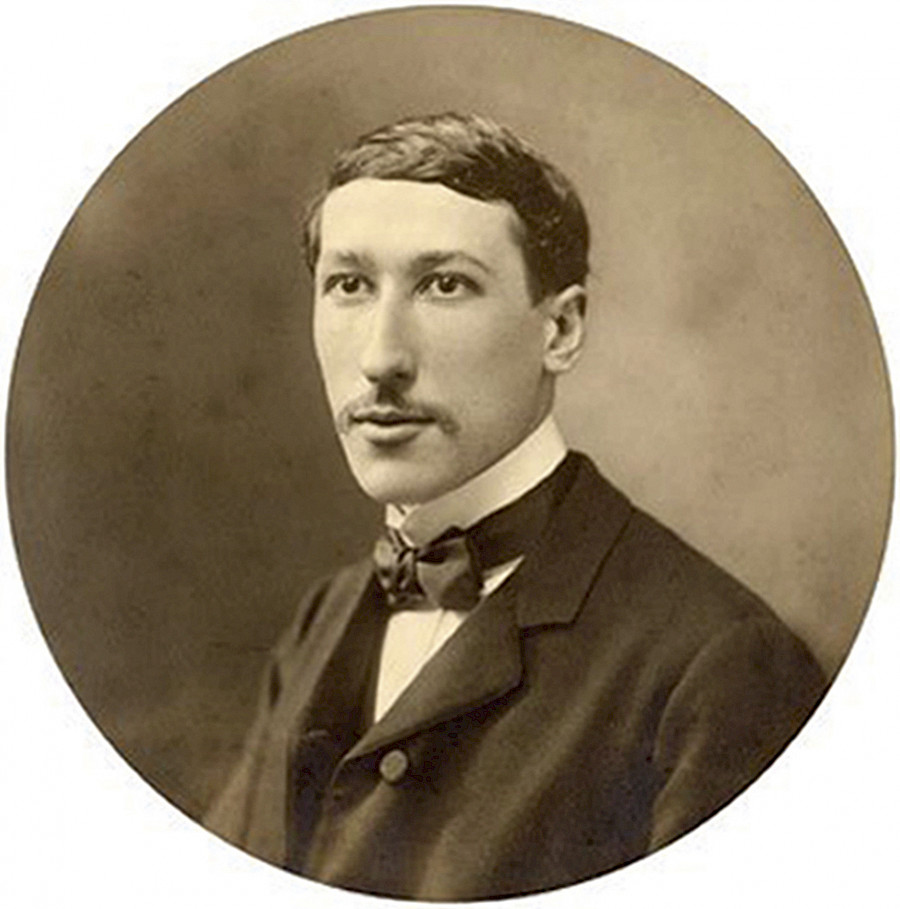 They call him "the highest authority in the sphere of Tradition" and "a key figure in the history of the XX century". Born Catholic, he had converted to Islam and settled permanently in the East. Once silenced, he is now studied in all prestigious academic circles. To contemporaries, he seemed like a scientist brought to our age from the Middle Ages. Rene Guenon. Let's remember this name. 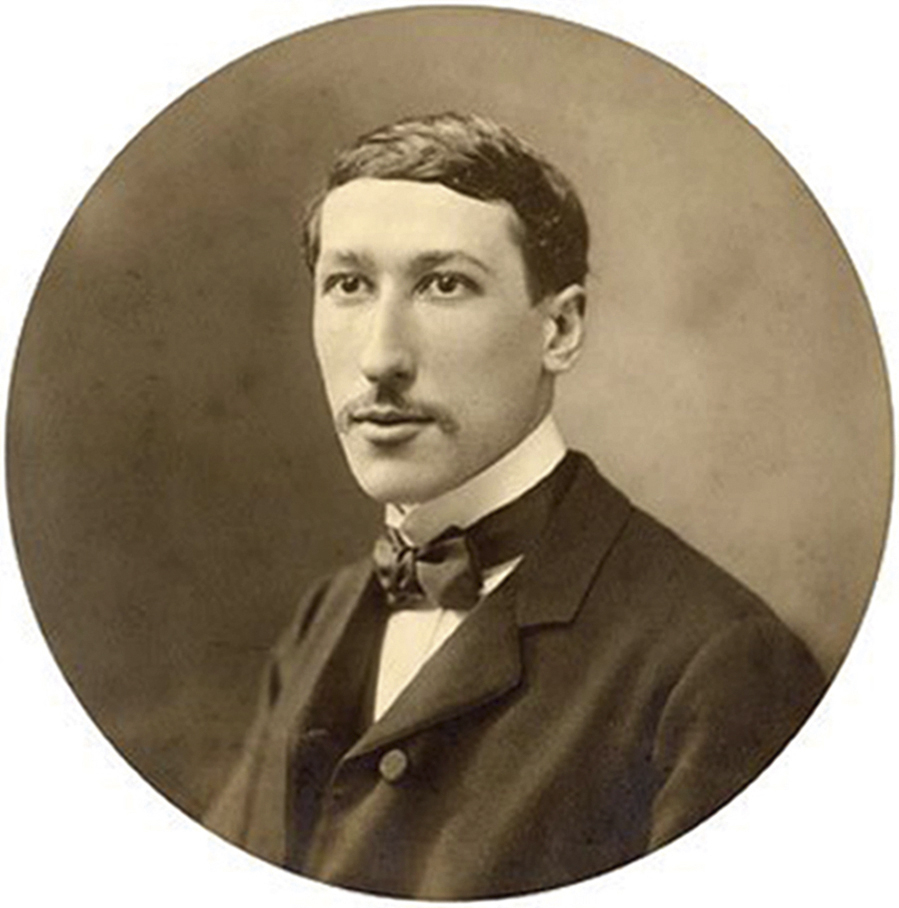 In terms of the amount of events and discoveries, no historical era will compare to the 20th century. This time became the peak of progress, as it was understood by French philosophers of the Enlightenment. And it should be, it is during this period that new scientific disciplines are born: genetic engineering, nanotechnologies, the most complex robotics; nuclear fission, flights to Space, DNA decoding, cloning, artificial intelligence experiments, etc. The birth of mass culture with its legendary figures – John Lennon, Elvis Presley, Edith Piaf, Madonna…Vivid events, discoveries and names in all areas of culture can be named endlessly. And all this speaks of the monumental greatness of our time. Who would argue, but... Here's a man, declaring in a firm voice to his contemporaries: "Guys, all your outstanding achievements are garbage in the landfill of history..." No more, no less! What is it? Senile grouching? Provocative move to stand out? No, it's not about our hero. The philosopher, we are going to talk about is not only an uncompromising thought radical, but also a genius now gaining popularity in the most strict academic circles. The famous esoteric M.Valsan said of him, "The phenomenon of René Guenon is the greatest intellectual miracle since the Middle Ages". Guenon's exceptionality and distinctiveness was not that he had brutally criticized some particular aspects of the modern world – it was just what many had been doing – but he mercilessly dashed all modernity as the worst period of human history, countering it with the timeless greatness of tradition.

The originality of his gesture is the perception of modernity as a synonym of Western civilization, while, according to him, "we owe it solely to the East for all intellectual that we have".

So who was this amazing man? René-Jean-Marie-Joseph Guénon was born on 15 November, 1886 to a Catholic family of an architect in Blois, France. In his youth, being greedy for deep knowledge, he was the best student in the lyceum and, after getting a degree of Bachelor of Philosophy, moved to Paris after graduation to continue his education. But he was not able to continue studying due to health issues. However, this did not upset René, as with his inherent passion for learning the secret sciences he began to join different occult societies. Although Guenon later exposed all these Masonic orders in the book "The Spiritist Fallacy", still the experience of being in them was invaluable. Eventually, after searching for a pure source of knowledge, he came to conclusion that this could not be found in Western civilization. And in 1912 Rene's searches came to an end in the most unexpected way: he converted to Islam as the religion of the last revelation and took the Arabic name Abd al-Wahid Yahya, which means "servant of the Only One". Moreover, a little later Guenon moves to Cairo, marries (second marriage) the daughter of one of the Sufi sheikhs and until the last day leads life of a faithful Muslim, working on articles and books and bringing together the so-called traditionalist elite. So what is his greatness as a "key figure in the history of the 20th century"?

Guenon is the founder of a unique direction in metaphysics – integral traditionalism. The main concept of his teachings is Primordial (lat. Primordialis) Tradition. And pathos of teachings is a tradition against the modern world. Tradition is a single truth from which secondary truths – all world religions originate. But the fragmentation of the original tradition into secondary religious forms was regarded by Genon as a fall, a degradation that, after all, led humanity to a modern world of antitradition, profanation and lies.

From this position, progress is an illusion, and history develops from better state to worse. Guenon took this idea from Hinduism, according to which the whole human cycle steps through four epochs: golden, silver, bronze and iron ages. You and I live in the Iron Age or otherwise in Kali Yuga. In this dark era of total oblivion of tradition, "the profane considers itself entitled to evaluate the sacral, the lowest judges the highest, ignorance evaluates wisdom, delusion dominates the truth, human displaces the divine, the earth puts itself above heaven, etc." In short, in the modern world everything is put upside down, the highest principles are violated, spiritual criteria are lost. Because of this radical nonconformism Guenon's contemporaries tried to ignore him, were afraid and silenced the works of this mystic. But his criticism of the modern world from the position of tradition is logically verified, mathematically accurate, ethically impeccable and relies on strict and pure truths of ancient teachings. And if we take into account the current global crisis of capitalism, which affects the foundations of the world view of the new time (and it is from the 16th century that European civilization broke up with spiritual tradition), now is the time to turn to the message of the great French Sufi, to his fundamental works, where you can also find an answer to the always relevant question "what to do?" In brief, to stand on the path of tradition revival. To tirelessly explore yourself here and now, to go from the outside world, where noise is terrorizing, to the royal silence of the inner universe, to listen to the whisper of intuition and the beat of your own heart, to understand that the core of tradition is not somewhere, in the outer mazes of the historical past, but in the caches of our genetic memory, in the spiritual nerves of each individual soul...