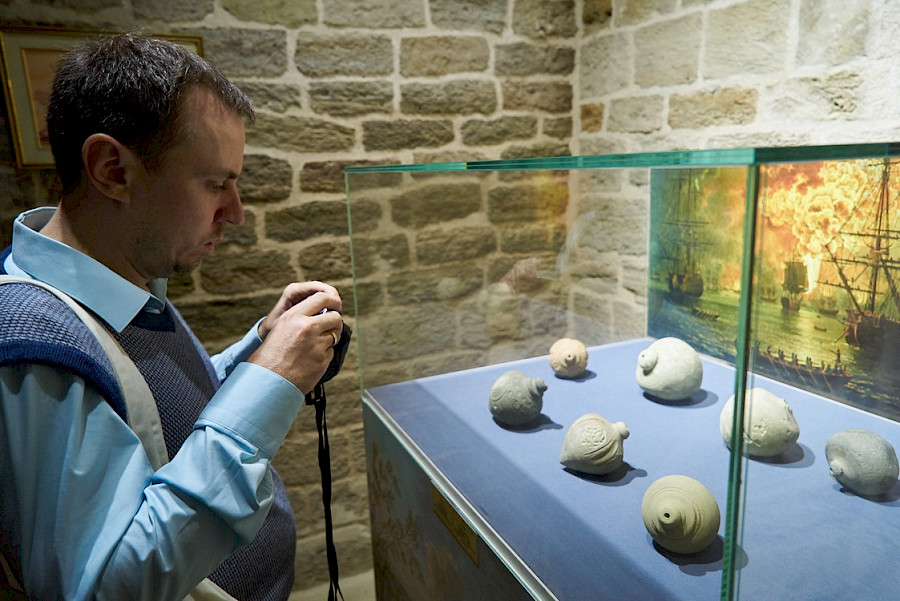 Do you remember how the Shirvanshakh state and the Principality of Ereti divided between themselves the whole northern coast of the Kura river? In today’s conversation with the reader we will make a brief overview to the history of "lion rulers" heritage. 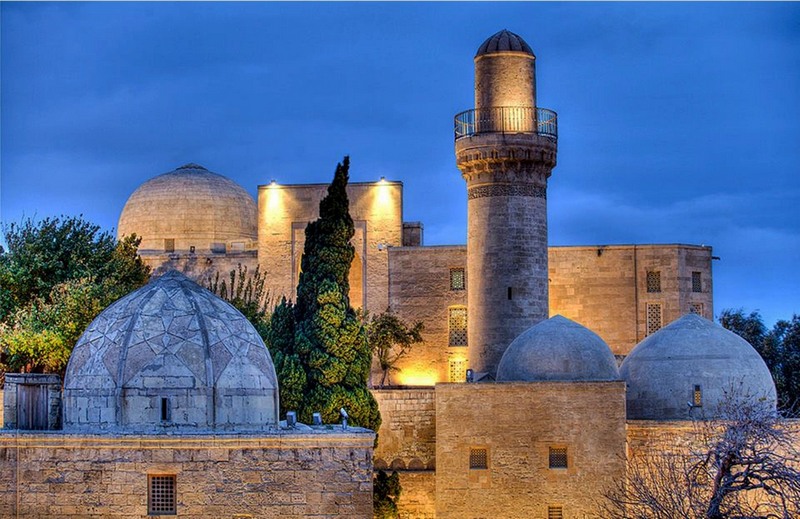 In the third century modest feudal estate in the territory of modern Azerbaijan, The Shirvanshakh state was in vassal dependence from Iranian Sassanides. However, in the ninth century it turned into a strong independent state, which has never lost its independence for the next seven centuries.

There are different versions of origin of the name "Shirvan". Some people believe that it came from the word "shar", or "shir", explaining the connection with natives from the southern coast of the Caspian Sea. According to other version, Shirvan owes its name to Sassanides due to their tradition of delegation of powers of authority to specific governors. It is known that when the governor was appointed to the kingdom, he received a caftan with the image of a lion on it as a gift. Therefore, the ruler became the Governor of the country of lions and received the same named title – shirvanshah. Representatives of all dynasties governing in Shirvan regardless of their origin and patrimonial names had this title. 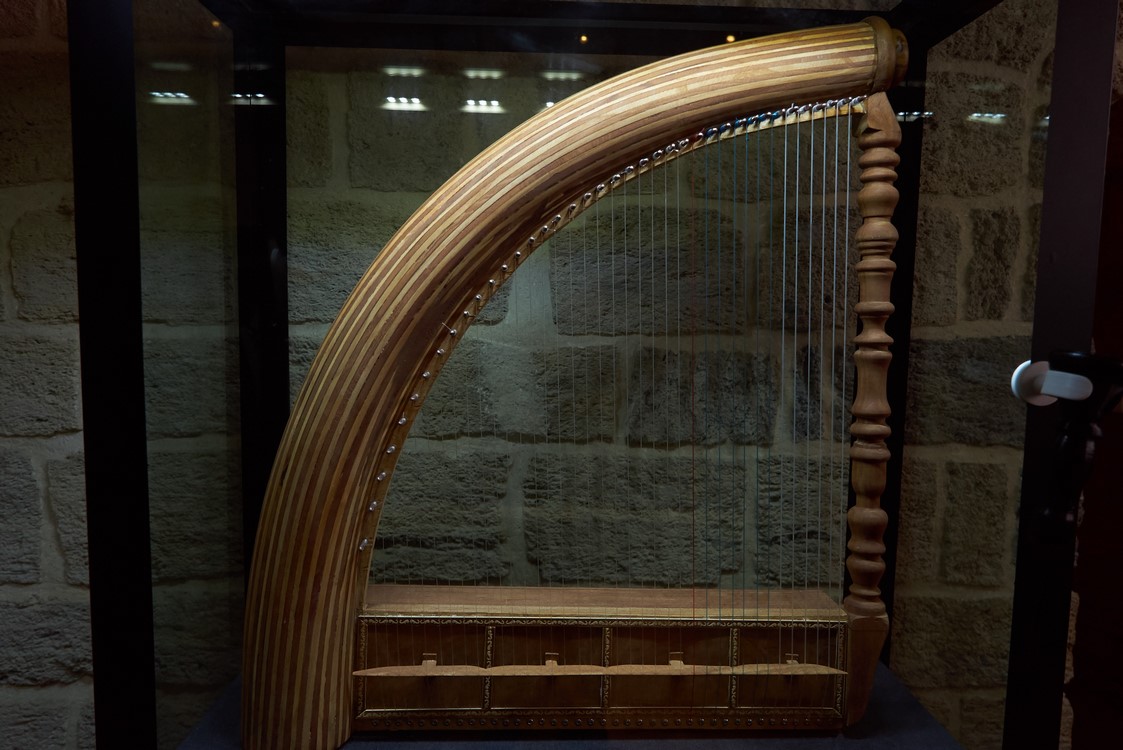 For centuries of its existence, the State of shirvanshakh was attacked and captured dozens of times. However, it has not prevented shirvanshakhs to make a huge contribution to country history, to formation of statehood and to process of cultural education. It was them who favored cultural figures.

"The internal city" Icheri Sheher stores in itself the memory of shirvanshakhs – the museum under the open sky with stone lions carved above the gates. As a result of careful restorations Icheri Sheher was included to the list of the UNESCO World Heritage List in 2000 and I began to be called "a pearl of the Azerbaijani architecture". 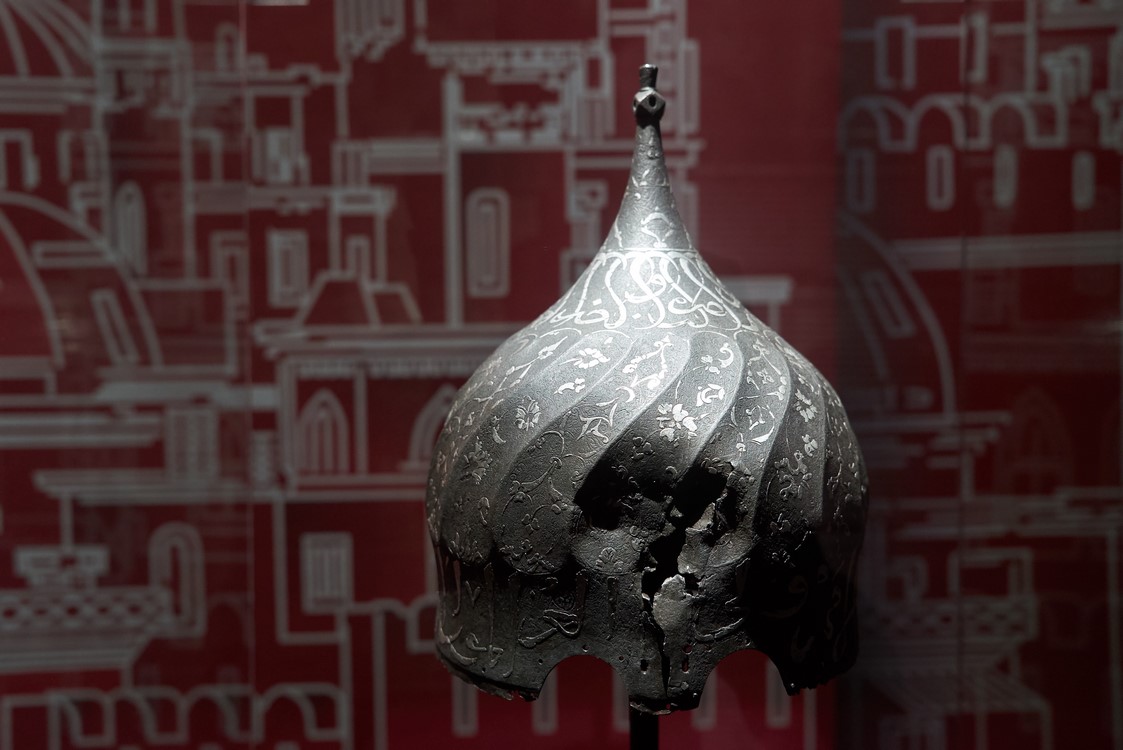 This fall in the Icheri Sheher takes place the exhibition "Heritage of Shirvanshakhs in the Museums of the World" which I do not hesitate to call a historical event. Scientists and historians, who have conducted many researches on identification of the samples of national art stored in different museums of the world, were involved to the work with exposition. For the first time our national heritage is presented in such scope within one exhibition. The shirvanshakh’s cultural heritage has settled in collections of such major museums of the world as Victoria and Albert Museum in London, Museum of Islamic Art in Berlin, the Arab World Institute in Paris and so forth. And there were many reasons for such dispersal of antiques. Nevertheless, some unique exhibits succeeded to be "returned" home, and not anywhere, but exactly to the Palace of the Shirvanshahs. 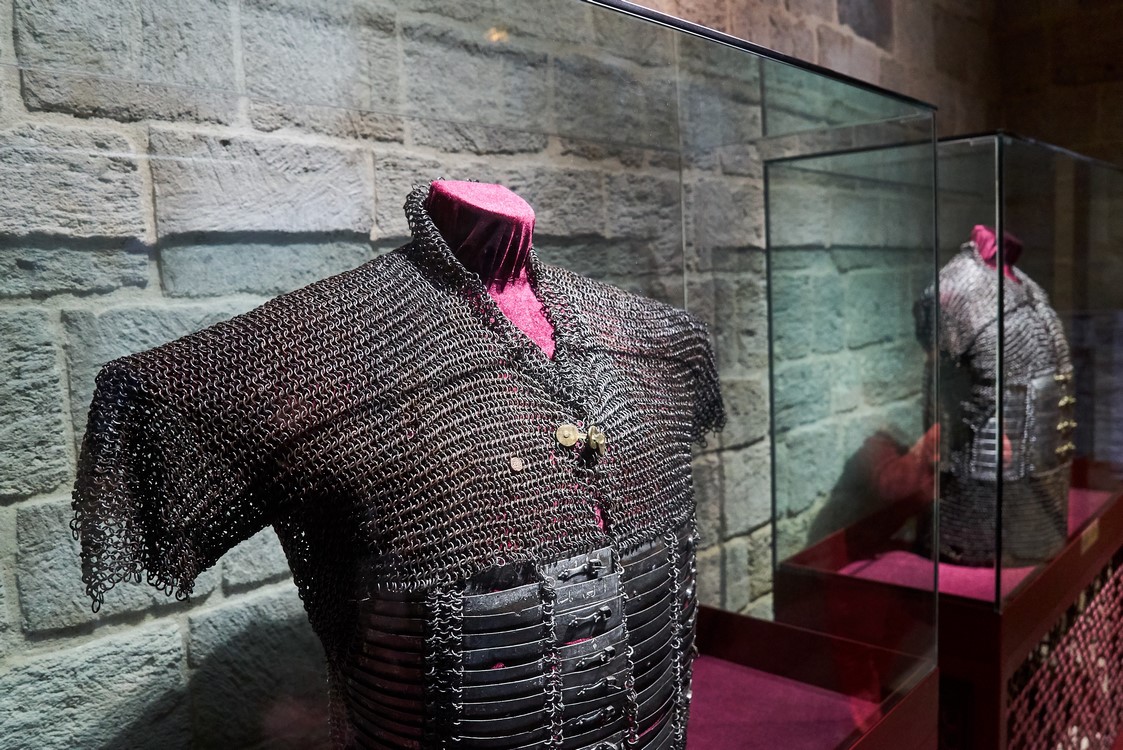 Arrived collections of helmets with parting words, kindly provided by the Istanbul "Military museum" (Askeri Müzesi), and rarest tiles from the Pir-Hussein Chapel from the Georgian National Museum are adding a special magic to the exhibition. It truly does not matter how clear you remember the history. First, you are able to refresh the chronicle of ancient events in your memory by the information table – and secondly, it is just very beautiful! And I think, each of us has to find time this fall to see these rarities in the place of force of our big and small city at the same time.

The tallest statue in the world will be in India