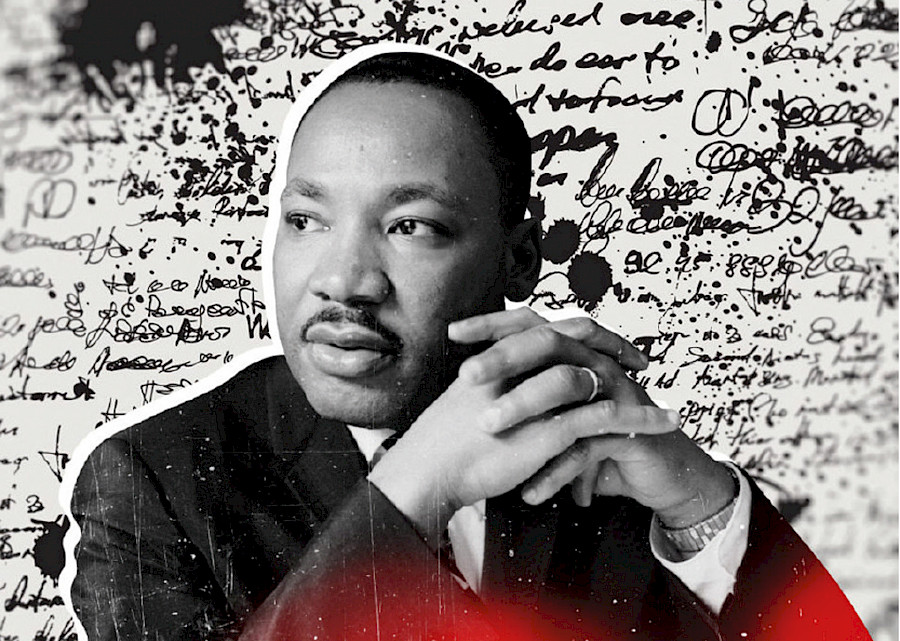 On a clear sunny day, a huge crowd gathered at the foot of the Lincoln Monument. A man came out to them in simple attire. After a moment, he looked around at the sea of people spread before him. People waited with bated breath. The man raised his hand and began to speak:

The ship was beautiful. With a high stern and three slender masts, it seemed to personify the elements of waves and wind. But this beautiful ship was a vale of misery, a messenger of death. In distant 1510, near the island of Hispaniola, a Spanish ship at anchor had slaves from Africa on board. Today, this date is cited as the beginning of the transatlantic slave trade. To the future territory of the USA, the first slaves were brought in August 1619 by Dutch sailors. They landed twenty dark-skinned people ashore, exhausted by a long journey, profitably sold as ‘live load’ to local residents. Then the slave hunt became more regular, with vessels en route for three or four months. Throughout this time, the slaves lived in terrible conditions. As the slave traders themselves said: 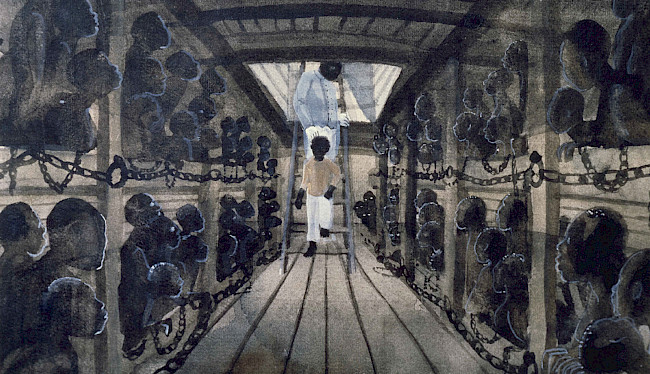 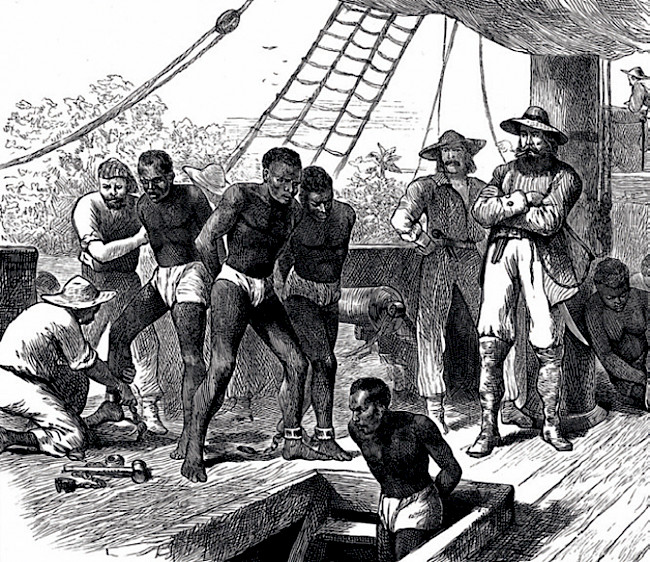 Young women were often brutally raped. One out of five people never reached their destination in the United States. The rest perished on the journey. The hunting season was opened by this Spanish galleon, with the horror lasting a long four centuries. Who knows what those two hundred and fifty black slaves dreamed about in the hold of that slave ship? True, they dreamed of their land, of golden freedom and human self-respect, lost forever...

Martin Luther King, Jr. was an unusual boy. His father was a famous pastor in the Baptist Church. Martin Jr. was the second child in the family. When the boy was six years old, his friend, who was playing with him in the yard, unexpectedly declared that his mother did not allow him to be friends with Martin anymore, because he was black. After the incident, his mother, Alberta Williams, tried to console the boy and said that Martin was no worse than others. 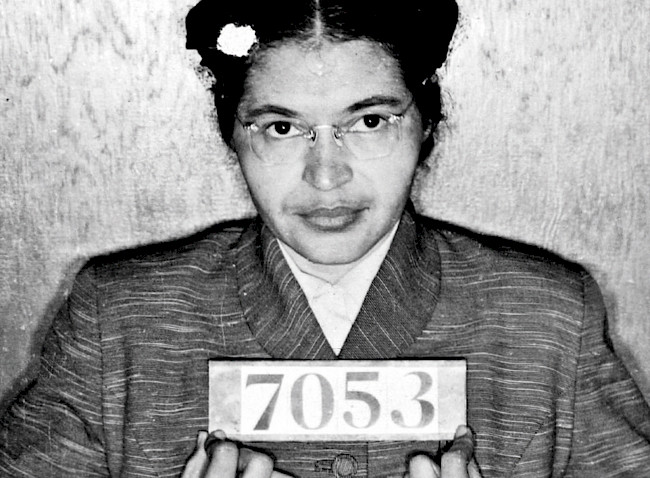 The future apostle of racial equality studied with honours in a black school. Then he entered Morehouse University at the age of fifteen. In 1944, Martin became the winner of a speaking competition held in Georgia among the coloured population. 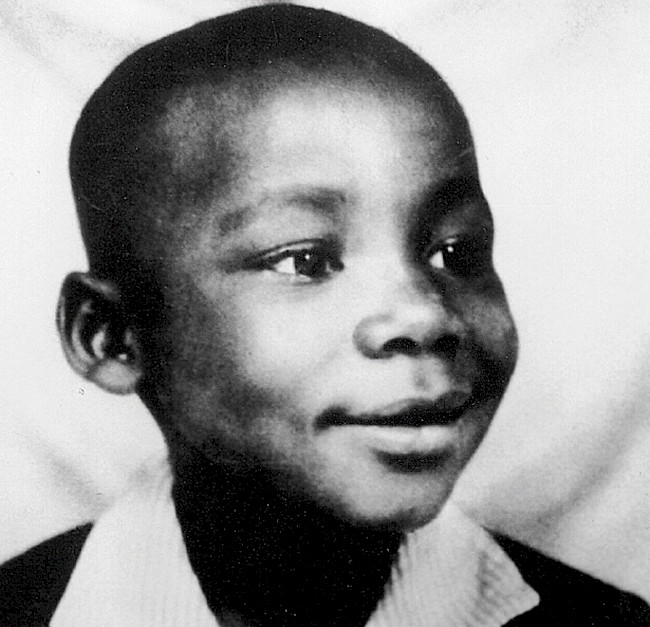 Finally, his moment of glory had arrived. Martin Luther King led the boycott of bus routes in Montgomery. By unofficial consent, coloured passengers did not have the right to occupy the first four rows of a bus, which were reserved for white citizens. Also, some bus drivers behaved roughly and admitted insults to coloured people. Black activist Rosa Parks refused to give up her seat to a ‘privileged’ man, for which she was arrested by local police. And this was not the first case of public collusion; in the USA, the practice of arresting innocent black people was frequent. A bus driver was not in danger, even if he shot an African-American passenger.
Martin Luther King, who did not agree with this social situation, organised a non-violent boycott of transport, in which black people participated. The protest lasted more than a year. Coloured people refused to travel by public transport and walked with calls for freedom and equality. Sometimes black car drivers drove boycotters, but they categorically did not use public transport. About six thousand people participated in the action.

The long rally was successful, despite the resistance of the authorities and racists. In 1957, the US Supreme Court ruled that infringement of the rights of other segments of the population in Alabama was contrary to the US Constitution. TIME magazine published a cover photo and interview with Martin. 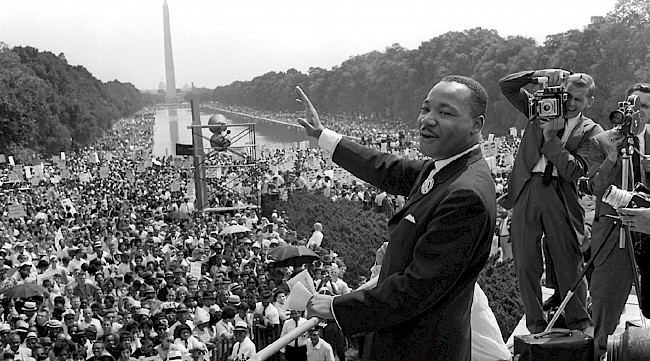 In January 1957, King was elected head of the South Christian Leadership Conference, created to fight for the civil rights of the African-American population. In September 1958, he was wounded in a knife stabbing in Harlem.

In 1960, King, at the invitation of Jawaharlal Nehru, visited India, where he studied the activities of Mahatma Gandhi. He called for equality through peaceful means. 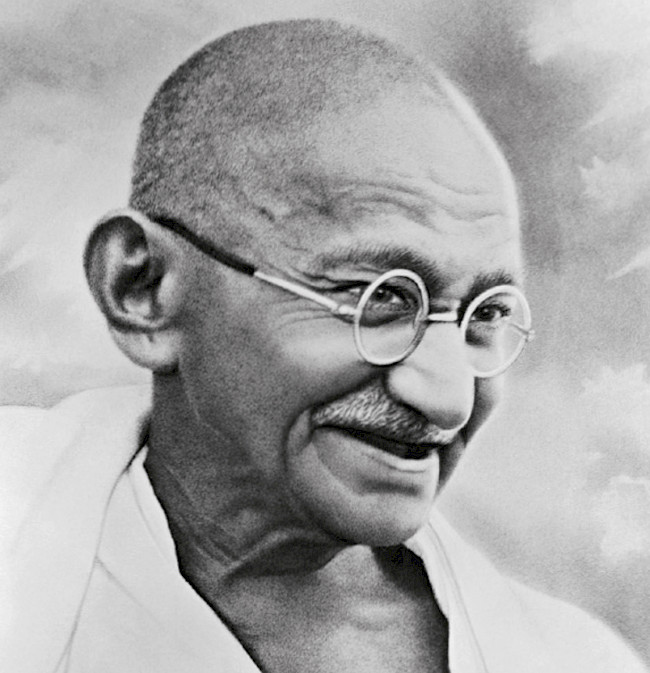 "We’ve got some difficult days ahead, but it doesn’t matter with me now. Because I have been to the mountaintop. And I don’t mind. Like anybody, I would like to live a long life. Longevity has its place. But I’m not concerned about that now. I just want to do God’s will. And He’s allowed me to go up to the mountain. And I’ve looked over and I have seen the Promised Land" 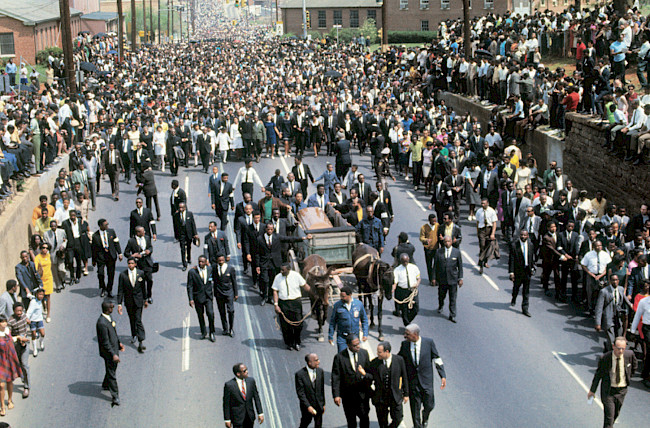 On 4th April at 6:00 pm, King was mortally wounded by a sniper while standing on a balcony at the Lorraine Memphis Motel.

The US Episcopal Church recognised King as a martyr who gave his life for the Christian faith. His statue is located in Westminster Abbey among the martyrs of the twentieth century. In a recent interview, Rev. Dr. Charles Elliott Jr. deemed Martin Luther King 'as anointed by God.

Four hundred years after slaves were first recorded in today's US territory (at that time, Virginia), the dreams of black slaves came true. And this is largely due to Martin Luther King.
He was able to convey his dream to millions of souls. — N 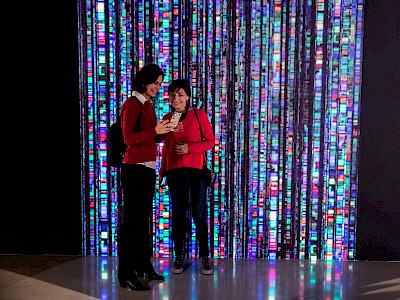 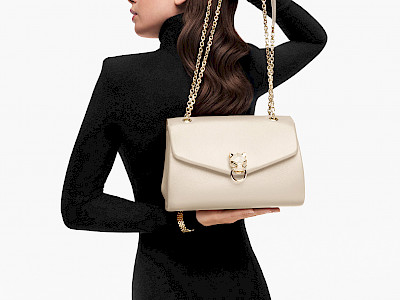 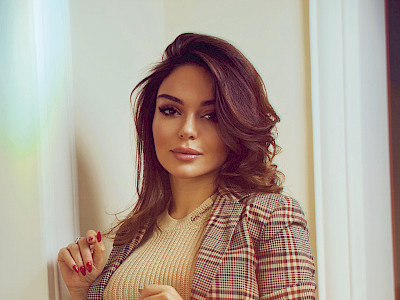